BREAKING
Catch a Ride on a Shared Scooter—“Micro-mobility” Coming to Tel Aviv Next...
Israel Military to Conduct First-ever Simulated Strike on Iran
‘Injury to the Heart of Iran’: Details on the Life and Death...
STAND WITH UKRAINE
Home Articles Who Are The People Of Jerusalem? Lessons From The Past

Who Are The People Of Jerusalem? Lessons From The Past 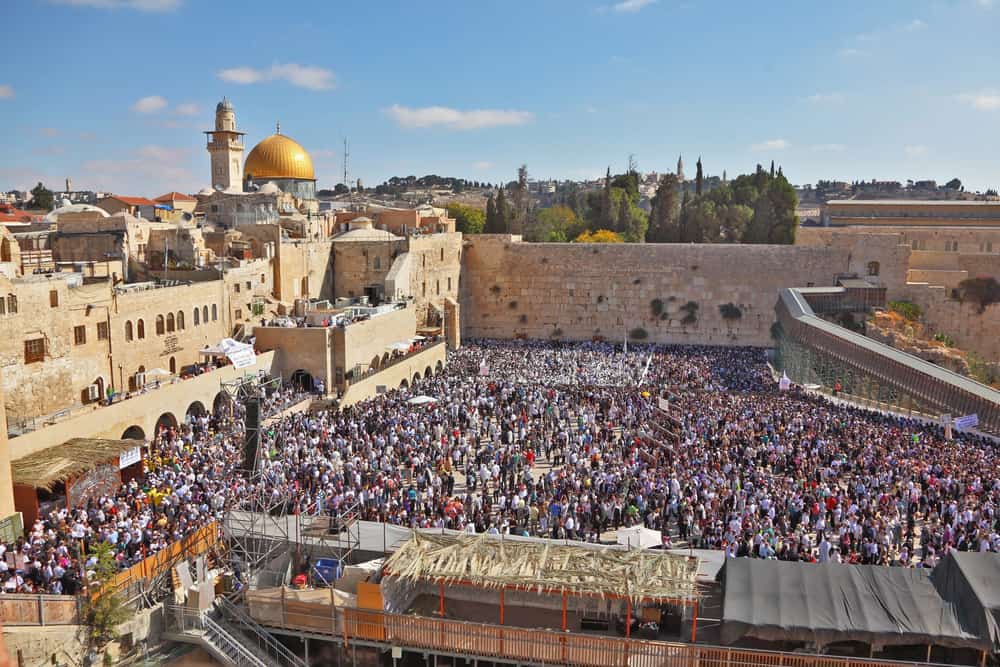 The Holy City has been on the world’s stage for centuries and stories are told throughout the Bible about the people of Jerusalem.  These Biblical accounts are rich with lessons and revelation pertinent to our lives today.  Through the guidance of the Holy Spirit we can learn from and gain revelation from these stories of Jerusalem’s people groups.  Reading and reflecting on their lives offers opportunity to growth in knowledge and intimacy with God today.

Jerusalem has been a hot bed for several major religions, including Islam, Judaism, and Christianity.  Biblically, David was the first Jewish King to conquer Jerusalem (2 Samuel 5) and establish the Israelites as the people of Jerusalem. Several hundred years later the Babylonians conquered Jerusalem and occupied it until (Jeremiah 39) King Cyrus of Persia (2 Chronicles 36:22-23) released a proclamation allowing the Israelites to return to Jerusalem.

Let’s dive into some the stories of the Bible and glean insight from the lives of the Israelites as the people of Jerusalem. 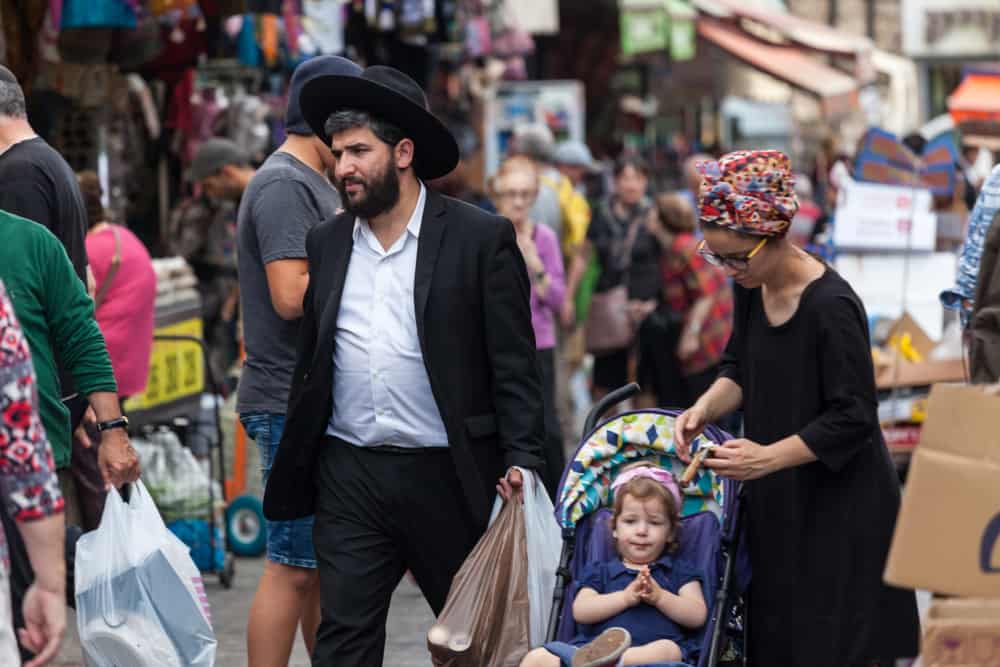 The Israelites are God’s chosen people

In Exodus 19 God speaks to Moses on Mt. Sinai and reveals His purpose and plans for the Israelites, “…out of all nations you will be My treasured possession. Although the whole earth is mine, you will be for Me a kingdom of priests and a holy nation.”  In this moment God released the revelation to Moses that the Israelites were His chosen people, a “kingdom of priests, a “holy nation”.

God was calling out the gold in the lives of His people.  It wasn’t until David conquered and established Jerusalem that the Jewish people  become a Jewish nation and took their place as the people of Jerusalem.

1 Peter 2:9 extends the same promise to today saying, “But you are a chosen people, a royal priesthood, a holy nation, God’s special possession, that you may declare the praises of Him who called you out of darkness into His wonderful light.”  God is revealing that all people who believe in Him are chosen, are priests, and belong to a holy nation.  As believers, we are a chosen people!

Disobedience resulted in consequences for the Jewish people

The Old Testament reveals the continuous cycle of the Israelites’ obedience and disobedience.  God would raise up Judges to help deliver His chosen people from their destructive ways only to have them fall again.  Their constant disobedience in the form of worshiping other gods and breaking the Jewish laws eventually resulted in Babylonian captivity for the people of Jerusalem. No longer were they the Jerusalem people, but instead were scattered to surrounding nations.  Their disobedience caused them to lose the land of their inheritance.

In the same way, the people of Jerusalem experienced the consequences of being scattered by the Babylonians, we too can experience consequences of our disobedience.  God isn’t looking for puppets to control.  God is love and love isn’t controlling.  God has given us free will and we get to decide if we will choose to obey or disobey God.

It is important to remember when making that obedience to God doesn’t make us right with God, it is the blood of Jesus.  However, God does have our best interest and well-being in mind and our obedience to His commands is for our benefit.  Isaiah 55:8-9 reminds us that Gods thoughts and ways are higher and Romans 8:31 reminds us that God is for us, not against us.  When we trust God it is easier to obey and, thus, avoid the consequences of disobedience.

There are just a few of the many revelations throughout the Bible depicting the lives of the Israelites as the people of Jerusalem.  Although the Israelites are God’s chosen people group the stories we  read in the Bible allow us to glean wisdom for living a life holy and pleasing to God today.  Now we are also His chosen people, a royal priesthood, a holy nation! 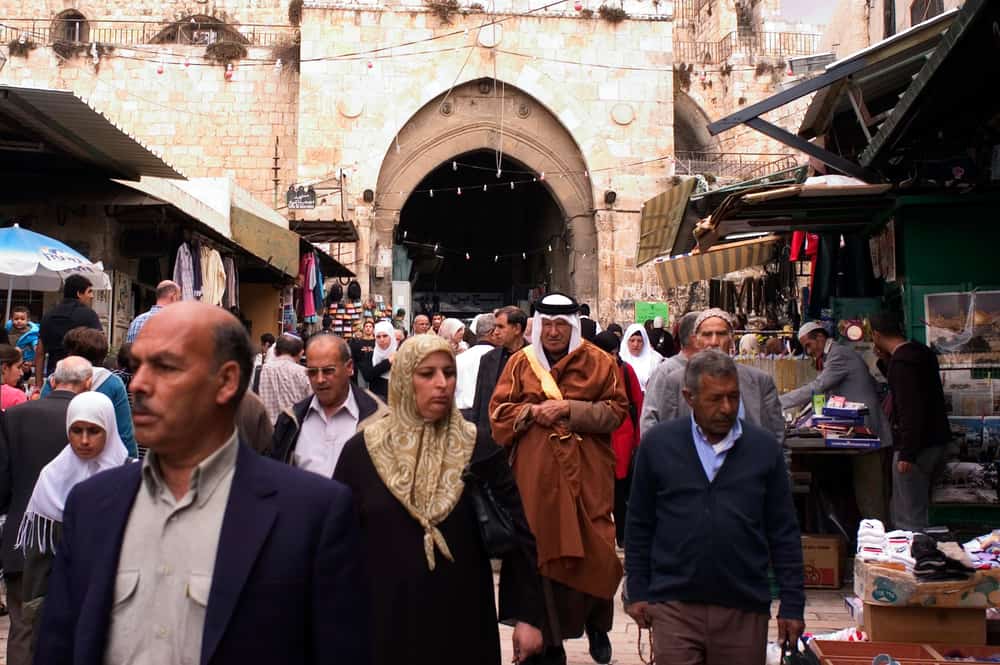 This article was written by Sarah Crockett.