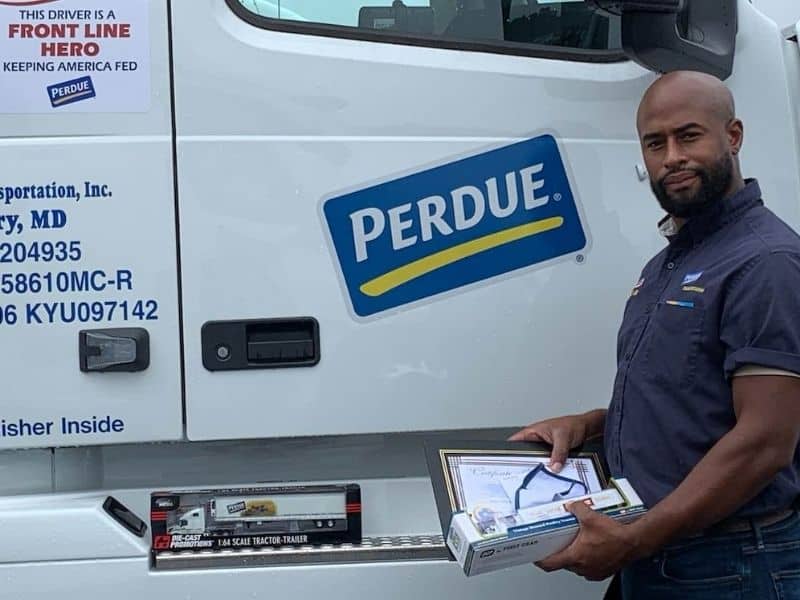 A passing-by Perdue Farms truck driver rescued a toddler that had been ejected from a car after a road accident.

Joe Hylton, a truck driver for Perdue Farms, was traveling at night down Delaware’s Route 1 when he encountered a terrible car accident. This has been the seventh time that he has come across an accident during his two years of being a truck driver. Each time he pulls over to help those involved.

Both cars involved in the accident were heavily damaged. Joe began directing traffic away from the wrecked cars, he heard one of the drivers screaming that he could not find his daughter.

He rushed to search through the marshy road-side in the dark using a flashlight. After moments of searching, he found a small gray bundle, he immediately knew it was the missing child. Joe hesitated to look knowing what type of injuries the toddler could have sustained. However, to his surprise, the small girl reached up to him without any scratch. He knew it was the Lord who protected the toddler.

“As I got closer to her, it was like the Lord picked her up,” he said in an interview. “She sat herself up and crossed her legs Indian style and stuck her hands up for me to pick her up.” 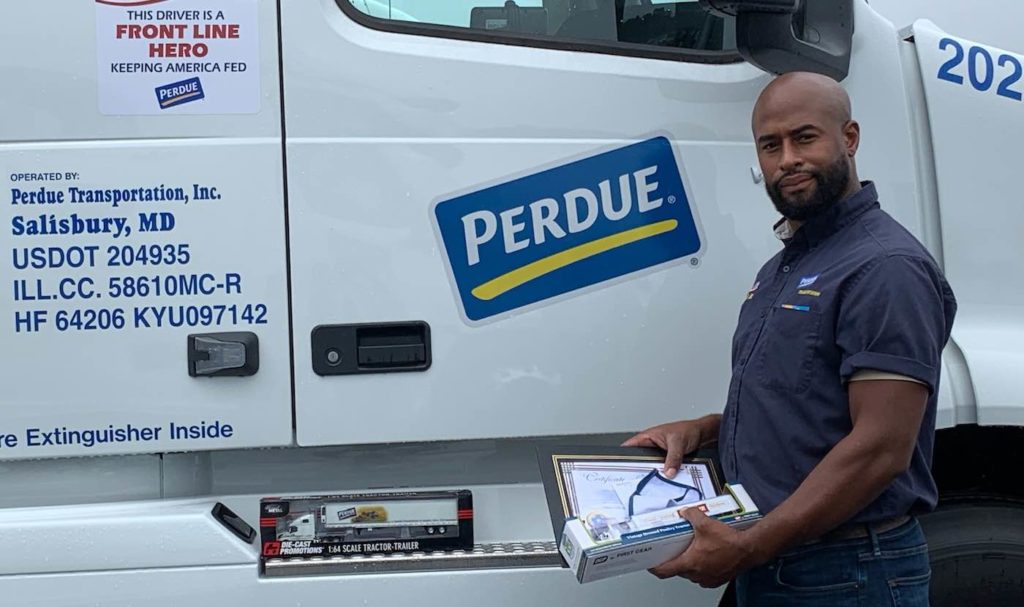 After making sure everyone was alright, the truck driver hopped back in his truck and went on his way.

“I grabbed her and called for the dad, the dad came running over, and we had a hug. We didn’t know each other, I never met him before in my life. But I’ll tell you we knew each other at that moment.”