BREAKING
Israel-led Team Solves Mystery Why Lightning Strikes Fewer Times Over The Ocean...
Tourism In The Holy Land Is Soaring Back Up To Pre-Pandemic Highs
Lapid Speaks Directly To Palestinians—Offers Them “Another Way” Out Of The Ongoing...
Home Articles Persecuted Indian Christian Breathes Last Words To Family: “Never Give Up On Your Faith To Jesus”

Persecuted Indian Christian Breathes Last Words To Family: “Never Give Up On Your Faith To Jesus” 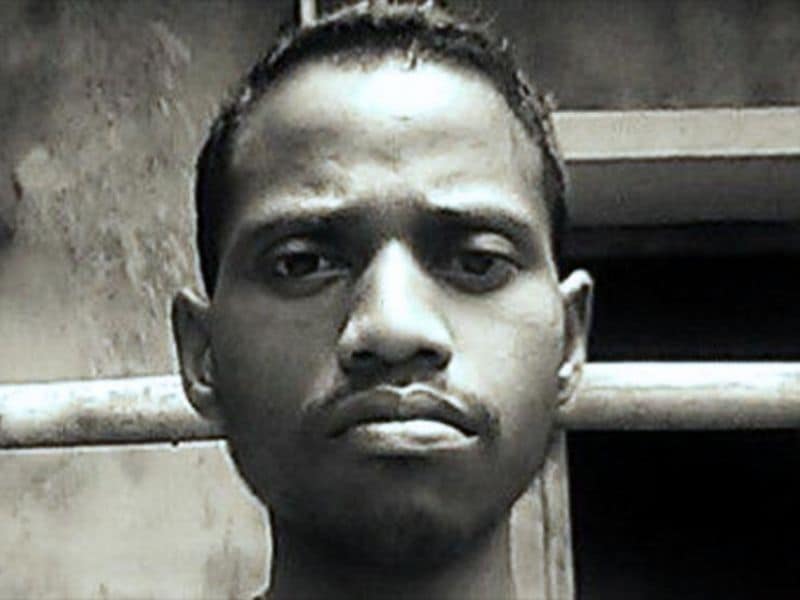 The persecution in India continues as one Christian man died in the hands of radical Hindus. He was killed because of his faith. But even when the threat of death and persecution surrounded him, he still held on to his Christian faith and willing his family to never give up on Jesus.

A group of armed men attacked Kande Mundu in his village of Khunti district of India’s Jharkhand state last June 7. In 2016 he turned to the Christian faith.

Mundu’s family are the only Christians living in their village. Apparently, the recent attack was not their first in experiencing brutal persecution. They had survived harmful assaults two years ago.

The 27-year-old unfortunately gave in to death when armed men showed up at his house and broke their front door. They charged him with weapons and cut his throat.

Never give up on your faith

“After hearing the men at the front door, my husband knew that our lives were in danger. And that the men had bad intentions,” Bindu Mudu, Mudu’s wife, told Christian Solidarity Worldwide (CSW).

Though Mundu knew that he could die from their attacks, he assured his wife to remain strong. He strongly urged his wife to never give up on her faith in Jesus even if persecution kills him.

Presently, the authorities are investigating the case, but there are no suspects arrested yet.

A Miracle Amidst Devastation: Christian Persecution In Nigeria

CSW’s Chief Executive, Mervyn Thomas, expressed his condolences and concern for the Mundu family and the ongoing persecution in India. “Our deepest prayers and condolences go out to Mr. Mudu’s wife, Bindu, and his family for the loss of a husband, father, and son. Mr. Mudu was murdered on account of his faith. We at CSW are increasingly concerned by the relentless harassment, discrimination, and suffering that Christians in India face. Simply for exercising their right to practice a religion that is different from the majority of their fellow citizens.” 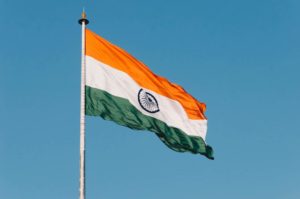 He further reiterated the constitution of India stating that everyone has the freedom of conscience and the right to freely profess, practice, and propagate religion

He added, “The culture of hatred towards religious minorities and the impunity which surrounds attacks against them is rampantly spreading across India. This must be addressed urgently. And we urge the authorities in Jharkhand and the central government to develop a plan of action. Christians and other religious minorities must feel safe and be able to live in their homes and have livelihoods as equal citizens without fear of violence or harassment from any segment of the community.”