Persuaded: Hearing God for Yourself 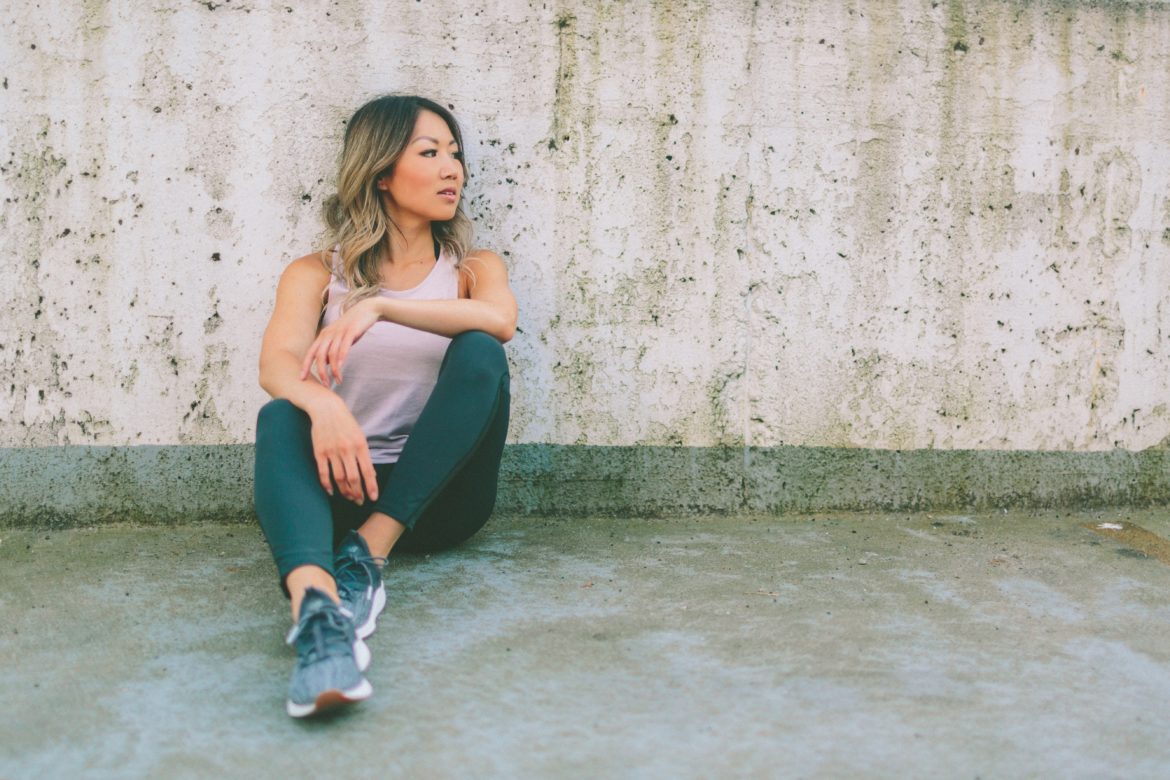 It was a time of trying to be persuaded, and what the Lord spoke to me may come as a shock to many, but it was a sigh of relief to me.

“It’s okay to be disagreeable.”

These words released my heart from feeling like I had to comply with the expectations and persuasion of others. Perhaps the consequences would be harsh, but my walk with the Lord Jesus would be preserved. And His words concerning my destiny would not be tainted for my having been persuaded to walk off His path.

Much too often, what seems good and “of the Lord” is not good in the eyes of the Father.

“The number of my days were planned for me and recorded in His Book.” (Psalm 139:16, TPT). And the key given to me in this time of trial but not persuasion is “Jesus is serious about the Words He spoke over me. He watches over my destiny, and because my life is His, He will deter any opportunity from coming to fruition that is not of Him.”

Isn’t it wonderful how Jesus will save us from even ourselves?

Go up the Mountain to Hear for Yourself

Perhaps you’ve already noticed this, but every person you encounter will formulate expectations for your life.

We mostly focus on our family’s demands, but friends, coworkers, and other Christians also make demands on our life. And if you’re wondering whether there is a Biblical example for this, let’s look to Jesus and Peter.

Trying to persuade Christ not to give His life and suffer at the hands of the Pharisees and religious people, Peter was, in effect, speaking the words of satan himself. The interpretation is straightforward, for Christ said to him: Get thee behind Me, satan. You don’t desire the things of God, but the things of the world.” (Matthew 16:23)

What was the Lord saying to us here?

It is the responsibility of Christians only to speak forth words from the Father. But there is also an obligation of the receiver to discern the motivation behind words accurately.

So, how can we learn to speak only what we hear the Father saying and to train ourselves to discern accurately?

We must go up the mountain of the Lord to hear His plan for ourselves!

Moses: A Man who Faced Many Expectations

For the first three months of his life, Moses was a Hebrew slave. And for the next forty years, he would be known as a prince of Egypt, mighty in words and deeds (Acts 7:20-22).

His parents recognized him as no ordinary child, one with a destiny much larger than life could imagine. So, at the height of his human strength and influence, he determined it was time to visit and liberate his people. But the expectations of others would lead him to another forty years of learning to discern God’s word accurately.

The time of pulling away to skillfully craft his character proved to be of greater worth than being persuaded to walk the road of “the expectations of others.”

Moses would often climb Mt. Sinai learning to still his fleshly thoughts and abase himself in his own eyes. He no longer considered the mighty prince of Egypt sufficient to set Yehovah’s people free.

When Yehovah had determined Moses was ready, He spoke clearly and plainly to Moses.

And, so it is with us today, once we are prepared to carry out the promise, God will speak to us clearly and plainly. We will not need to heed another’s interpretation of events or rush to find a prayer partner to “hear from God for us.”

God speaks, and we do not have to second-guess when He does.

Who Has Persuaded You?

This is a question many people have to answer for themselves.

If you have not had communion with Jesus to the degree you are at peace with decisions in your life; then it’s time to stop. It’s time to pull away, climb the mountain for yourself, and hide in the Secret Place of the Most High.

At times, we forget the power of words and how they impact the course people take in their lives. Expectations create a powerful force that can imprison fellow believers and even us if we aren’t careful.

A more powerful reminder is that “it’s okay to be disagreeable” when the situation calls for it, always in honour.

And we must be persuaded by only one thing: “I live for Christ and every Word which comes from His mouth only.”

In 2018, I experienced the love and glory of the Father for the first time. I understood that the God of Israel was more than just words on paper or stories of those who encountered Him. He is real, and the tangible, breathtaking, and consuming love of Jesus radically changed my perspective. These encounters and deliverance from a multitude of lies and wicked mindsets led to victory in the fiercest battle of my life: OCD. For those nine years, I thought it was impossible to be free. However, I was that one sheep out in the wilderness whom the Master could not leave behind (Luke 15:1-3). Jesus relentlessly fought for me until I surrendered. He said to me: “I am strong enough to set you free. Will you let me?” After witnessing the inconceivable and living the breakthrough, I realized that the crucified life is the key to habitation with God. Now I have the power to live solely for the smile of my Beloved and desire to encourage other followers to abandon and reject every wicked and sinful way of the world and experience the fulfillment and freedom of complete surrender to Jesus. My journey has taught me that God is faithful, and He is worthy of it all.