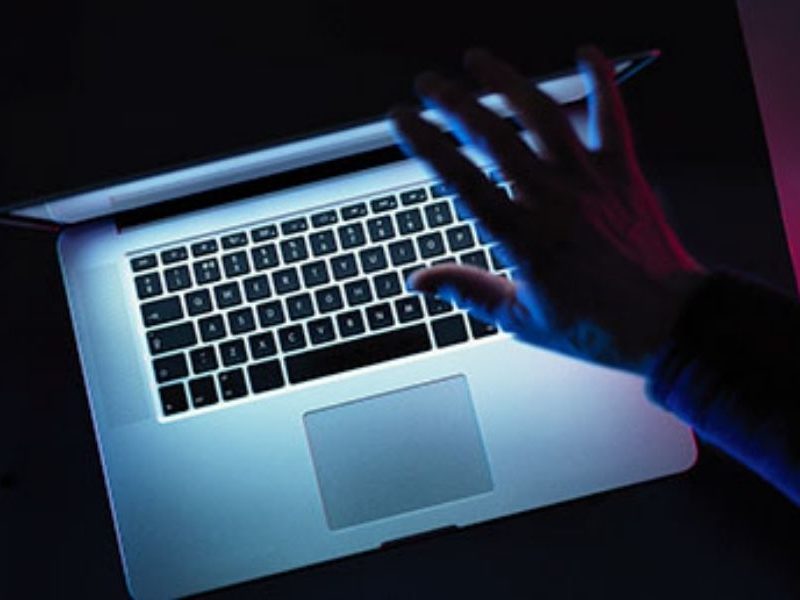 The petition is backed with notable evidence that the site has been posting and monetizing crimes. In March, U.S. Senator Ben Sasse, R-Neb. took action to support the petition. He asked Attorney General Bill Barr to conduct a federal investigation into the site and its parent company, MindGeek. 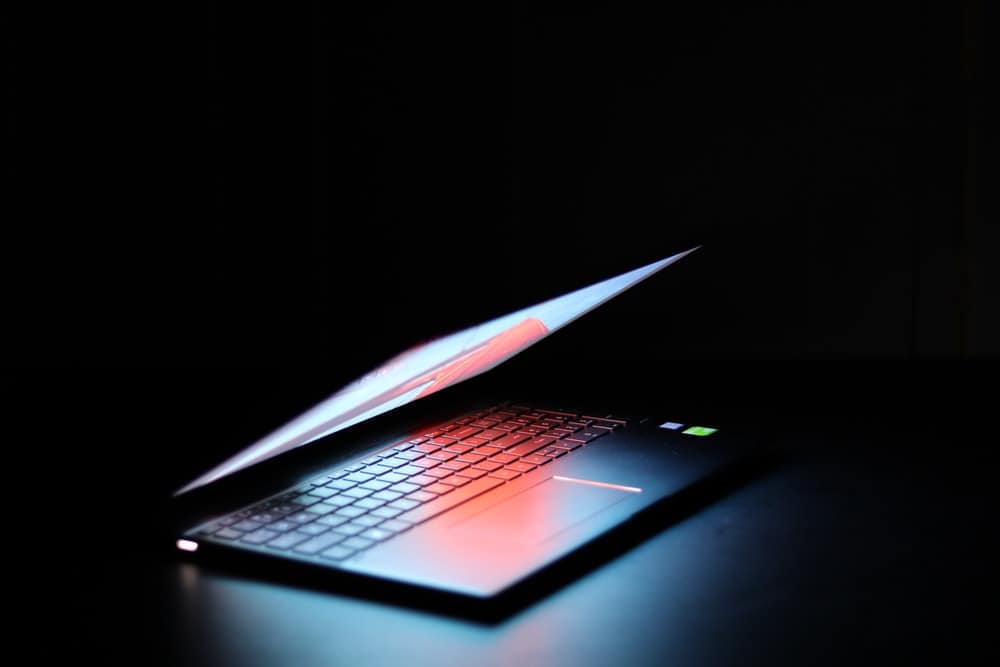 Several lawmakers in Canada also asked Prime Minister Justin Trudeau for a federal investigation. Laila also met with Washington D.C. lawmakers to present a case against the website that draws about 42 billion views per year.

Stories of the crimes posted on the website are coming out.  As of today, the petition has gathered 2,032,709 signatures from 192 countries across the world. Sign the petition to help eradicate such evil schemes.

For just $100 per month you can bring the gospel to 10,000 homes. Join us as media missionaries! GIVE NOW
VIEW COMMENTS
« Mom Constantly Prays For Her Criminal Son Until Jesus Encounters Him Over 12,000 Christians Gathered In Worship At The State Capitol Of California: “Revival In California!” »