BREAKING
US Voices Concerns Over West Bank Rise in Violence in 2022
“Once in a Lifetime” Ancient Burial Cave Discovered South of Tel Aviv
Five Texas Cows Arrive in Israel—Cause Stir of Speculation about End Times
Home Articles More Than 500,000 Have Signed The Petition To Remove ‘Cuties’ For Allegedly Sexualizing Children

More Than 500,000 Have Signed The Petition To Remove ‘Cuties’ For Allegedly Sexualizing Children 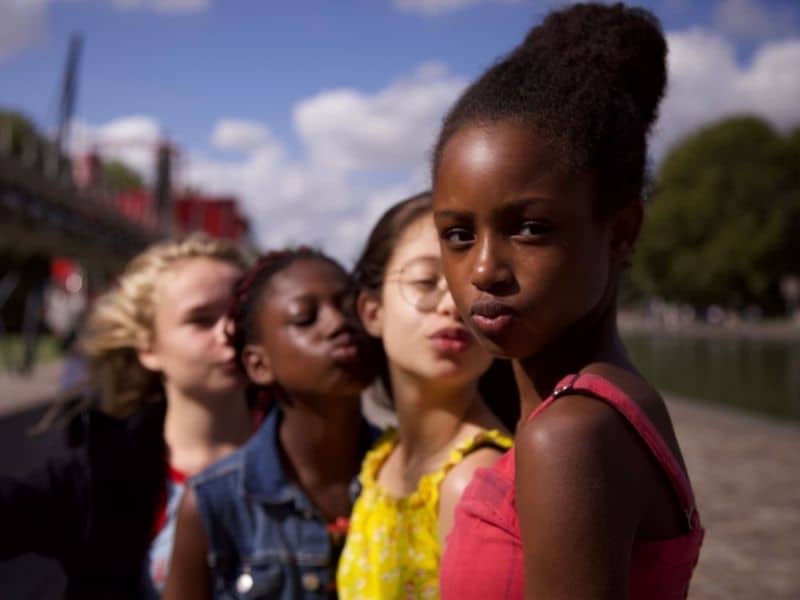 A petition to cancel and remove the “Cuties” movie from a media streaming outlet has now garnered more than 500,000 signatures.

The controversial film from Netflix has sparked debates and outrage for allegedly sexualizing children. The movie shows pre-teen girls twerking in revealing clothes.

A “coming of age” theme, “Cuties” follows an 11-year-old, Amy, who wants to join in a twerking dance clique despite being raised in a conservative environment. Netflix initially posted the description as, “Amy, 11, becomes fascinated with a twerking dance crew. Hoping to join them, she starts to explore her femininity, defying her family’s traditions.”

However, many organizations stood up to call for the cancellation of the movie. The focus of the outrage comes from the scenes where girls are dressed in provocative clothing while twerking, grinding, and touching each other.

Though Netflix defends itself stating the film is a “social commentary”, oppositions do not buy their reason. Change.org has started a petition and now has almost 600,000 signatures as of the writing of this article.

Meanwhile, worship leader Sean Feucht has also voiced his disapproval against the movie and Netflix. He shared a post saying, “ARE YOU SERIOUS WITH THIS? Between Netflix’s blatant agenda and California’s SB-145, there is CLEAR TARGET placed on our children.” He noted that this is one of the main reasons why he decided to enter politics.  “I will not stop fighting against this garbage for the future of our families.”

He added, “Bye bye Netflix. I will NOT partner with the explicit targeting of our children. It is time to take a stand against this insanity.”

In another post, he referenced Nehemiah 4:14 after the Governor of California passed the bill SB-145 into law. Basically, SB-145 decreases the punishment of sexual offenders of “willing children”. The government’s action angered most citizens, including the Christian activist. He said, “I am not going to sit back and watch this happen in my state destroying my children’s future”.