BREAKING
Israel-led Team Solves Mystery Why Lightning Strikes Fewer Times Over The Ocean...
Tourism In The Holy Land Is Soaring Back Up To Pre-Pandemic Highs
Lapid Speaks Directly To Palestinians—Offers Them “Another Way” Out Of The Ongoing...
Home Articles “Petitions, Demonstrations and Letters” – How an Israeli Community Fought Plans for an Incineration Plant and Helped Shape Israel’s New Waste Policy 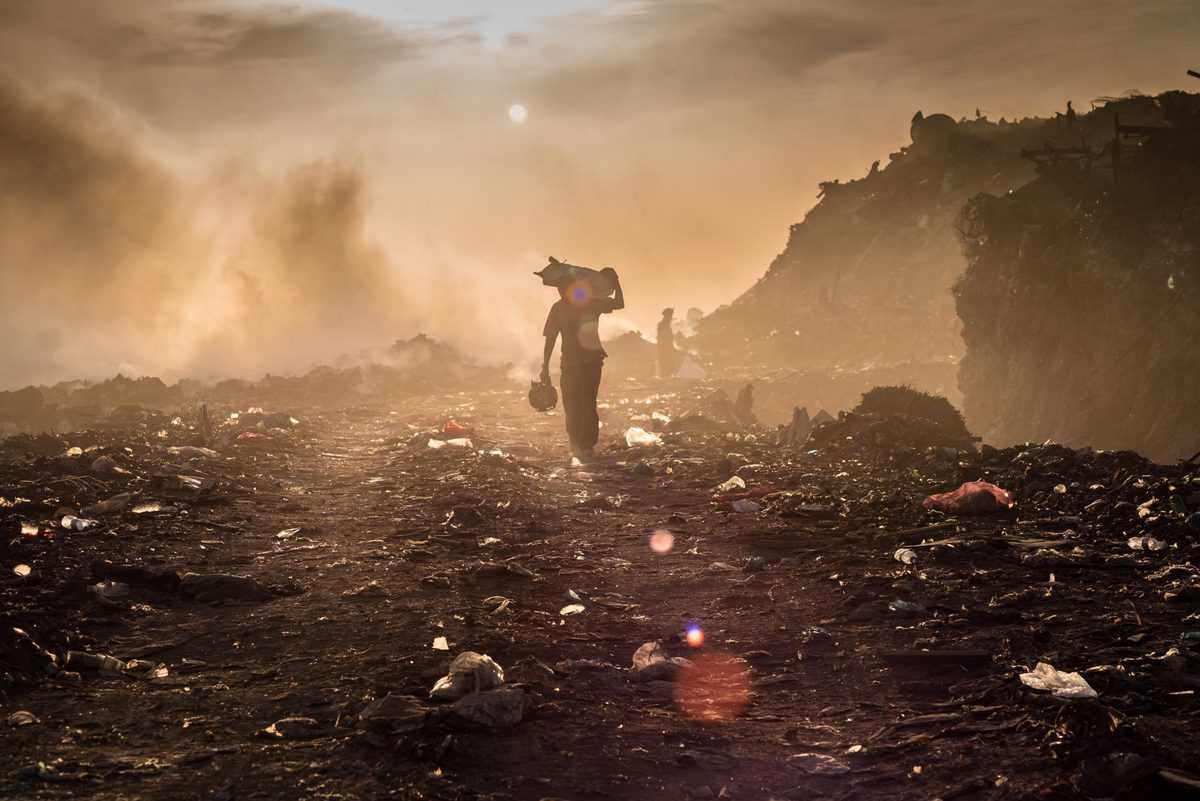 At first, after weeks of silence from local authorities, the residents of Ma’ale Adumim in Judea were told that a dump site was to be built close to their city. Later they found out that the government had, instead, plans to build one of the largest garbage incineration plants in the world in the Mishor Adumim industrial park next to their city.

“We were given no information at first,” Yael Israel, a local resident, told TPS. “We only found out about the plans step by step. We had written over ten letters to receive some information but we were kept in the dark.”

Pushing for further information, the residents later found out that plans for a waste management site were being drawn up that would see 3,000 tons of garbage arrive at the site daily from Jerusalem, Modiin and Beit Shemesh to be incinerated.

After a two-year struggle in which a group of local residents organized petitions, held demonstrations, lobbied politicians, the controversial plans were scrapped – and Israel’s waste management strategy was fundamentally amended.

One of the allies in the group’s quest to have the plans scrapped was former Minister of Environmental Protection and current Member of Knesset Gila Gamliel. The Likud politician “decided to stop the plans when she became minister,” after the Ma’ale Adumim campaigners had presented her with research and documentation on the risks to the environment and peoples’ health stemming from such a plant. “The local government wanted to continue though,” Yael Israel remembers.

“Our petitions looked at both the environment and impact on our community. We also worried that tourism would suffer,” Israel says, noting that local authorities had attempted to “quietly build” the incineration site in an open area originally intended for tourism.

An additional concern was the close proximity of the proposed plant to her children. A mother of five, Israel worried about the health impact such a site may have on her children. In particular, as the plans would have seen the site built a mere kilometer from her children’s school. “Of course we worried about health risks,” she says, citing research linking pollution from garbage incineration to cancer, lung disease and various other illnesses.

In their campaign against the plant, the activists received help from the United Kingdom and Europe, with the “United Kingdom Without Incineration Network” and “Zero Waste Europe” offering advice and providing the group with additional information outlining the risks of living in close proximity to such a plant and the environmental impact Israel’s first garbage incineration plant would have on the Judean Desert.

Their efforts paid off. After presenting Gila Gamliel with information on the potential environmental damage of the plant, “the Ministry of Environmental Protection developed a new plan for waste management in Israel.” The minister herself called Yael Israel to thank her and the other activists for the “new insights and helping [the Israeli government] adapt its planning.”

Not only did the residents succeed in seeing plans for the incineration plant scrapped – the Israeli government developed a new national waste management strategy focusing on garbage reduction and recycling.