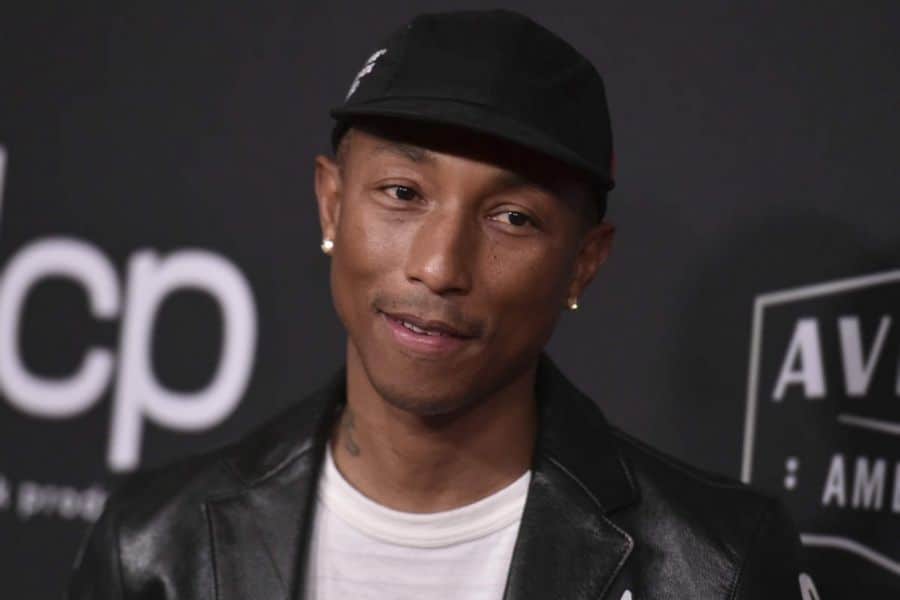 Netflix is collaborating with the award-winning artist Pharell Williams to release a new unscripted project.  The media service provider has ordered the docu-series “Voices Of Fire” and is set to be released later in 2020.

“Voices Of Fire” explores Pharrell’s hometown community of Hampton Roads, Virginia, as they build one of the world’s most inspiring gospel choirs. The docu-series features Pharrell’s uncle, Bishop Ezekiel Williams, and a team of influential Gospel leaders. Bishop Ezekiel is the general overseer, pastor, and founder of the Faith World Ministries.

“With the belief that diverse backstories can give their collective voice a greater meaning, the bishop and his team search for people of all ages, ethnicities and backgrounds,” written on a description of the series. 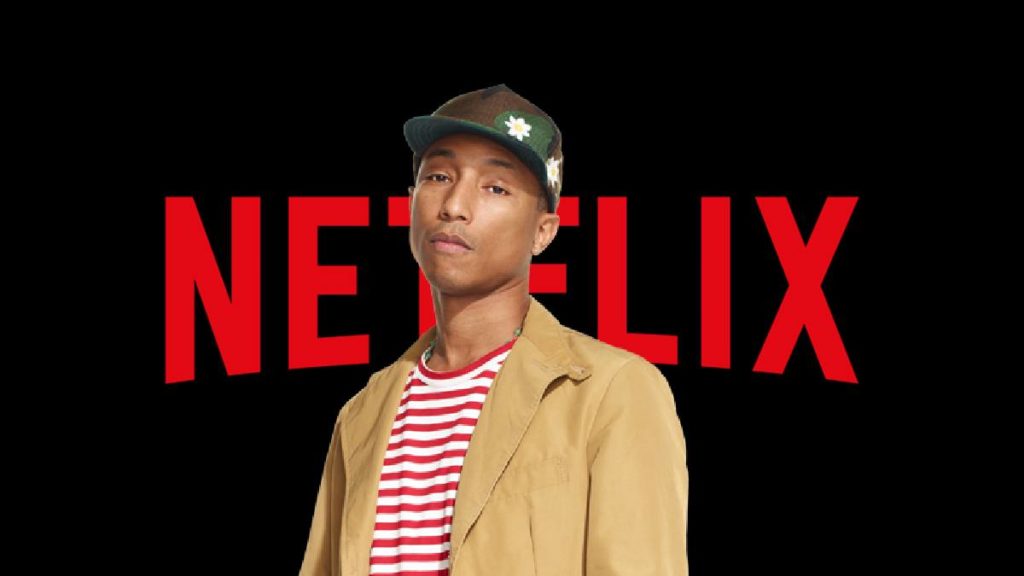 The new series will be produced by A. Smith & Co. and i am OTHER as announced on Sunday. News of the “Voices Of Fire” follows reports that creator Kenya Barris is also pursuing Netflix for the Juneteenth-inspired musical. A series about the commemoration of the end of slavery in the United States.

Pharrell Williams has also been featured in a collaboration with Gospel artist Kirk Franklin for the song “123 Victory Remix”. Despite previous controversial opinions about religion, he assures everyone that he places his beliefs in the Word of God.

“Now, I know that there’s power in that Word,” Pharrell said. “I’ve experienced it. I’ve seen it,” he added. “But everyone has their journey and not everyone is going to believe. But I think it’s really important to get us to understand. … Because if you have a difference of opinion, I think it’s smarter for you to understand your difference of opinion than to not know at all.”