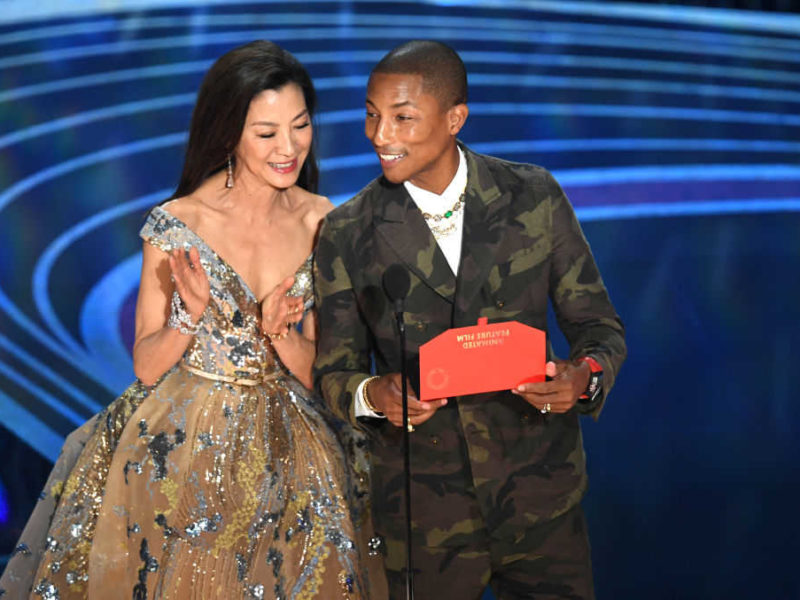 American rapper and singer Pharrell Williams quoted scripture while presenting one of the awards at the Oscars last weekend.

Pharrell Williams At The Oscars

As many celebrities gathered at the annual Academy Awards to present and accept the much sought-after golden statues, Pharrell was asked to present the Best Animated Feature Award along with actress Michelle Yeoh.  He brought a significant spiritual impact to the night, by quoting a Bible verse.

The scripture Pharrell quoted was 1 Corinthians 3:11  –  “The Bible says, ‘When I was a child I spoke as a child. I understood as a child. I thought as a child. And when I became a man, I put away childish things,’” he said. 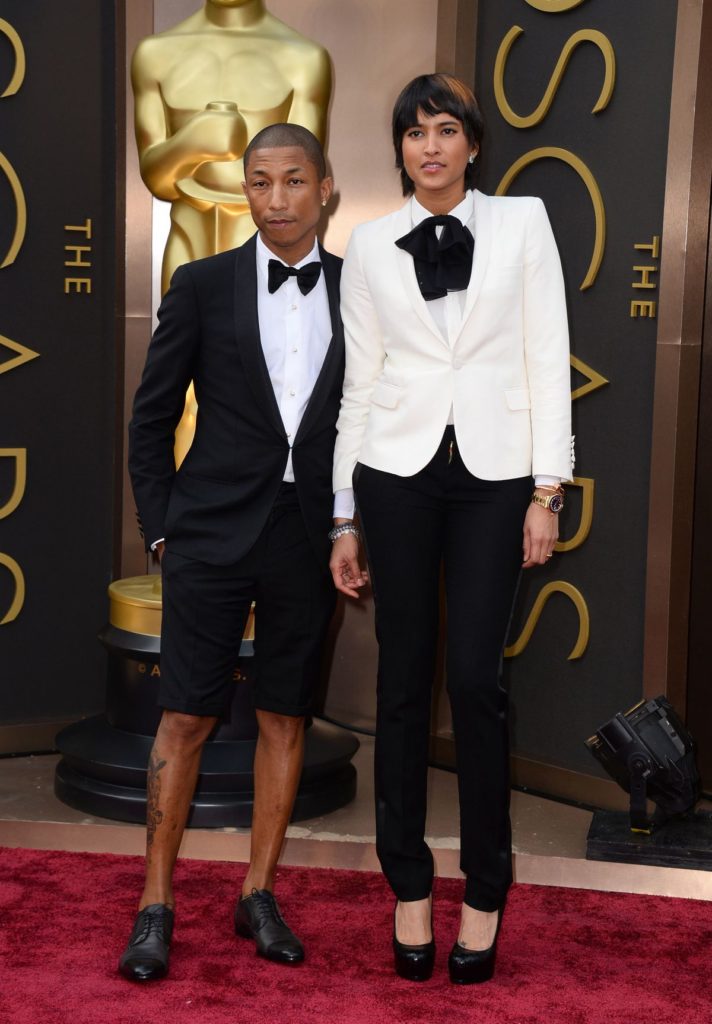 Michelle Yeoh then added “When we move to adulthood, we look back fondly” on the years that we experienced as children and the “creativity exhibited” within them.

Pharrell then commended every single nominee in the Best Animated Feature category by acknowledging their ability. There’s “no need to put things away but instead embrace and enjoy a shared experience,” he stated.

The rapper and singer received mixed comments for quoting Scripture. Some commended him but others were furious at what he did.

No thanks for the weird and unnecessary bible references @Pharrell. #Oscars

However other tweets gave glory to God for what Pharrell did.

Katie Lansford was also happy to hear the Bible verse being shared at the Oscars.

Loved hearing the Bible verse reading from @Pharrell at the #Oscars 🙌🏽 pic.twitter.com/Dh5jfQ4UyS

For just $100 per month you can bring the gospel to 10,000 homes. Join us as media missionaries! GIVE NOW
VIEW COMMENTS
« Remove Those Mental Barriers And Experience The Freedom God Has For You! The Send Was A Historic Event Declaring War On Inaction »