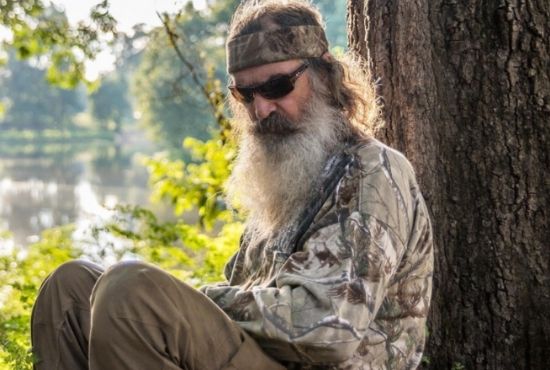 In 2013, the 75-year-old hunter experienced the cancel culture himself when he was suspended from the popular show A&E because of his Biblical quote about homosexuality. He was labeled as a bigot by LGBT groups and The Human Rights Campaign.

“Five or six years ago, a guy came up and asked me, did I believe homosexual behavior was a sin,” Phil said to The Christian Post. “I quoted 1 Corinthians 6:9-10: ‘Don’t be deceived. Neither the sexually immoral, the adulterers, the idolaters, the male prostitutes, the homosexual offenders, the thieves, the greedy drunks, they won’t inherit the Kingdom of God,’ Robertson said, citing [Paul’s letter] to the church at Corinth. ‘But you’ve been washed, you’ve been cleansed by the blood of Jesus.’” 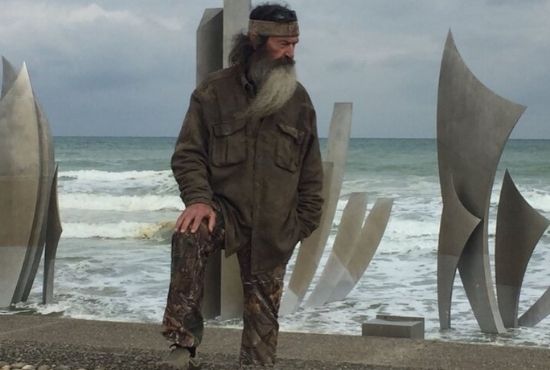 Because he quoted a Bible verse, he was canceled by the people around him. Today, Phil has no hate towards those who wanted to see him canceled.

“They rail against me in a lot of ways. But I forgive them; I love them all.”

That experience sparked in his heart to wage war against the cancel culture. Phil believes that it is a campaign that is contrary to the Gospel of Jesus Christ. In addition to that, he also believes that it can destroy one’s free speech.

“The two greatest commandments in the Bible, according to Jesus, was to love God with all your heart, soul, mind and strength, and to love your neighbor,” he explained. “What’s happened is the so-called ‘cancel culture’ are digging up the past of individuals, finding out where they made a mistake, finding out where they sin, and they pile on, they try to get them fired, and they do get them fired. They attack people. The problem with that type of thinking is that all of us have made mistakes, and all of us have sinned.”

He then continued to urge everyone to love those around us because it’s what God wants us to do.