BREAKING
Israel-led Team Solves Mystery Why Lightning Strikes Fewer Times Over The Ocean...
Tourism In The Holy Land Is Soaring Back Up To Pre-Pandemic Highs
Lapid Speaks Directly To Palestinians—Offers Them “Another Way” Out Of The Ongoing...
Home Articles Phil Robertson Shares About Preaching The Gospel To President Donald Trump 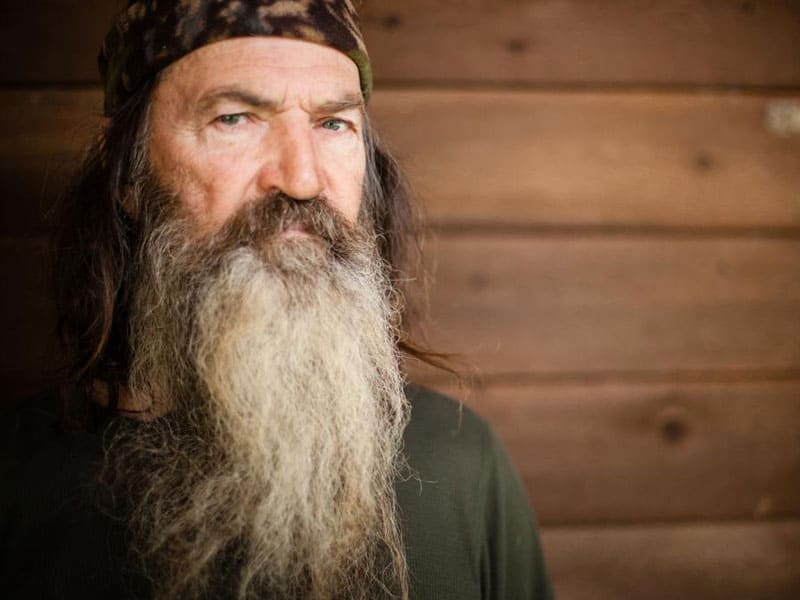 ‘Duck Dynasty’ Star Phil Robertson revealed how he shared the Gospel with President Donald Trump in 2016. He believes that the president is a brother in Christ and that he is a “work in progress.”

In the “Edifi With Billy Hallowell” podcast, Phil shared the fascinating moment he had with President Donald Trump. He apparently met him during a “pre-election get together in 2016.” He had only a few minutes with him, so he took the opportunity to share the Gospel with the president. 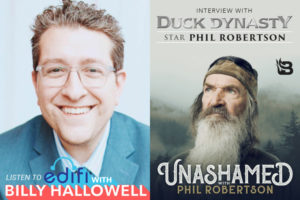 “I reached in my pocket and I pulled out a diagram of the gospel. An arrow coming down out of heaven — God becoming flesh — the cross, the tomb. And an arrow coming out of the tomb and the last arrow coming back down to earth,” he recounted. “I said, ‘Whatever happens, Trump, don’t miss this.”

Then Donald asked for an explanation from Phil about the image. And he told him “that Jesus died for his sins” and shared the truth of God’s redemptive power.

A Brother In Christ, A Work In Progress

Phil believes that the president personally embraced the Gospel at that moment because he asked to keep the Gospel track Phil showed him. Later on, Phil shared some important Scriptures with him as well.

Also, the reality television star shared on the positive impact of his “Unashamed” podcast and his TV show “Phil in the Woods.”

He said, “All we’re doing is we’re reaching out to our neighbor, and we’re telling them to love their God, repent and turn to God, walk like Jesus did.”

Then he concluded, “Love God and love your neighbor … I do not see the downside to that.”