Pittsburgh Synagogue Shooting A New Low For Anti-Semitism In America 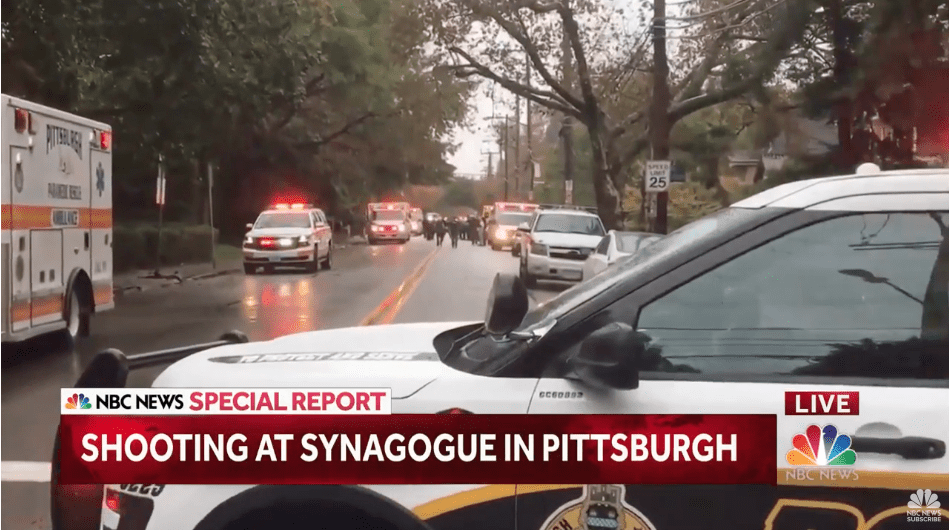 Our hearts go out to all our Jewish friends who have lost loved ones in the Pittsburg Synagogue shooting. We mourn with them in their tragic loss of life. This cowardly attack represents a new low for anti-Semitism in America, with multiple fatalities expected. We stand with the people of Pittsburg in prayer and ask God to bring comfort to all grieving and healing to all who are hurt.

According to the news media, multiple people are dead, three police officers shot at the Tree of Life Synagogue in the city’s predominently Jewish Squirrel Hill neighbourhood. Thankfully, the suspect was quickly apprehended and is said to be in custody. He is said to be a ‘thick-set’ white male aged 46 who shouted racist insults. Sadly the nation is divided more than ever before and racism is all too present.

It breaks out heart that a people who have probably suffered the most in history in terms of unjust attacks continue to be the target of hatred. However we are also aware of the spiritual warfare that takes place behind the scenes. We know we do not wage war against flesh and blood but with evil spiritual forces at work to bring about destruction wherever they can.

“For our struggle is not against flesh and blood, but against the rulers, against the authorities, against the powers of this dark world and against the spiritual forces of evil in the heavenly realms.” (Ephesians 6:12)  For this reason we must put on the armour of God… and we must pray fervently… and having done all we can, we must continue to stand, and keep on standing.

We at GOD TV stand with the Jewish people at this sad time, condemning this attack in the strongest possible terms. We pray that the shalom of God would descend on Pittsburgh in the aftermath of this attack bringing peace, healing and reconciliation. We pray for all who have hatred in their hearts that they may come to know the Prince of Peace and that their minds be turned away from violence. 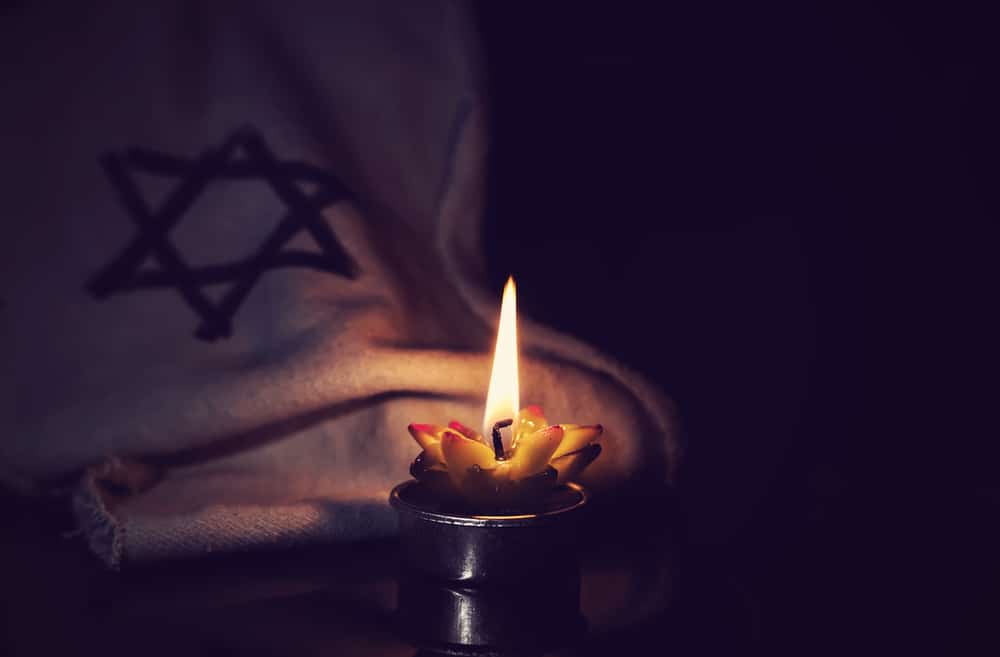 Pray for the safety of people of all faiths

It’s hard to imagine being at your place of worship, whether Friday, Saturday or Sunday and be targeted at random by a merciless killer. In recent months we have seen attacks on churches, mosques and synagogues. It seems no faith is exempt from terror attacks and we need to pray for the safety of people of all faiths.  We also pray for an end to antiSemitism in America and across the globe.