BREAKING
Israel-led Team Solves Mystery Why Lightning Strikes Fewer Times Over The Ocean...
Tourism In The Holy Land Is Soaring Back Up To Pre-Pandemic Highs
Lapid Speaks Directly To Palestinians—Offers Them “Another Way” Out Of The Ongoing...
Home Featured Pizza Delivery Man Risks Life To Save 5 Children From Burning Home 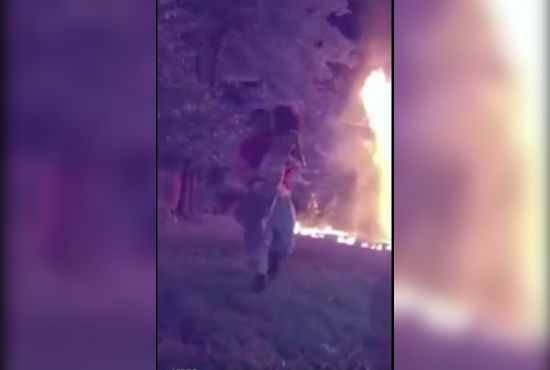 A pizza delivery man risked his life to save five children from a burning home.

Nicholas Bostic was just passing by a house in the city of Lafayette delivering pizza when he noticed the building was burning. Knowing that someone might be in danger, he took a U-Turn and returned to the burning house. He couldn’t call 911 because he didn’t have his phone with him so he took the matters into his own hands.

The courageous 25-years-old entered the house through the back door and ran upstairs to search for trapped people. There, he found four siblings ages 1, 6, 13, and 18, and a 13-year-old friend who stayed in the house for a sleepover.

Moving quickly, he rushed them outside to safety. However, little did he know that another 6-year-old girl was still trapped inside the burning building. Not thinking about his own safety, he again rushed inside to save the girl. 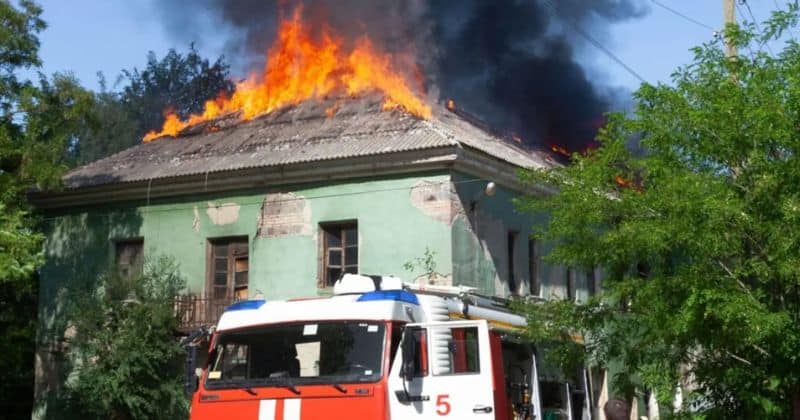 Despite the thick smoke, he found the girl and punched through a glass window so that they could both escapes. When the responders arrived, they took Nicholas to the hospital. Thankfully, his injuries were not that serious and he was soon discharged.

“I’m glad I was there at the right time, the right place. If [the] opportunity came again and I had to do it, I would do it.,” he said. “I knew what I was risking. I knew the next second it could be my life. But every second counted,

The father of the children wants to repay the brave man for his heroic deed.

“The dad said he’d love to take me out for dinner. They have wide-open arms welcoming me as a part of their family,” he said.