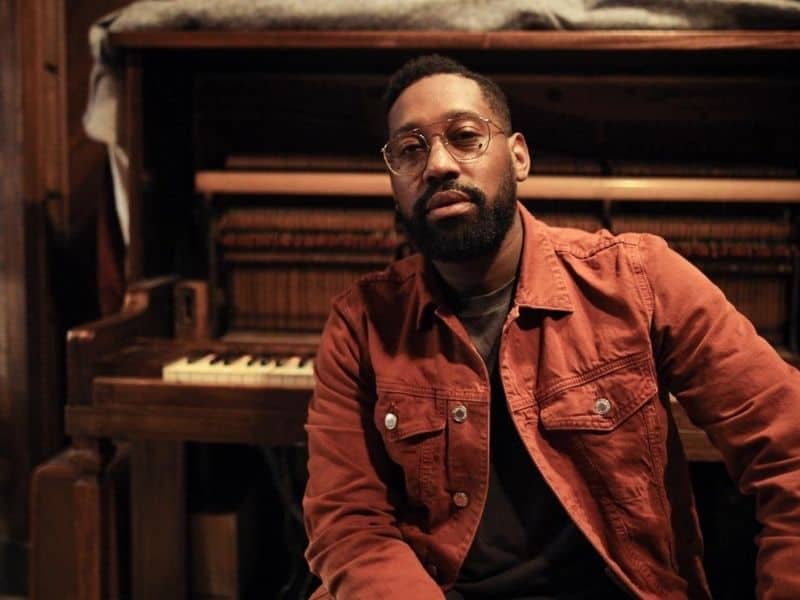 PJ Morton, Maroon 5’s Keyboardist, hit number 1 on the Billboard and Mediabase charts with the song, “All In His Plan” from his recently released Gospel album.

The Grammy award-winning solo artist returned to his Gospel roots with the release of his first faith album. He worked with some all-star gospel artists, including Kirk Franklin, Yolanda Adams, and the Clark Sisters. The album was released on August 28 and today, “All in His Plan” broke through the number 1 spot on Billboard’s Gospel Airplay Chart.

PJ grew up with both parents as pastors in New Orleans, Louisiana. His father, Bishop Paul S. Morton, is also a recording artist, known for the songs, “Let It Rain” and “I’m Still Standing.” PJ admitted that people expected him to follow his father’s footsteps.

PJ looks up to his father as a role model and inspiration. He shared in a birthday message for his dad, “He literally did everything possible to try to set me up for success. Whether that was giving me what I needed or withholding what I thought I wanted. That’s what fathers are supposed to do! Even when he didn’t fully understand me, he supported me. I hope I’m half the man you are.” 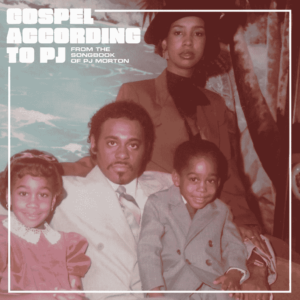 Although PJ decided to pursue mainstream music, Philadelphia Tribune reported that fans can hear and feel the threads of Gospel music and faith within the R&B in his music.

“Gospel is where I got my start as a songwriter,” PJ says of his decision to launch the album. “It’s my foundation. It’s what keeps me grounded. So, although I work on all types of music, I’ll never forget where I come from.”

He told Christian Post, “It sounds so crazy now, but Kirk wanted to sign me years ago, but he wanted me to do gospel music. I’m finally doing a gospel album.”