BREAKING
Israel-led Team Solves Mystery Why Lightning Strikes Fewer Times Over The Ocean...
Tourism In The Holy Land Is Soaring Back Up To Pre-Pandemic Highs
Lapid Speaks Directly To Palestinians—Offers Them “Another Way” Out Of The Ongoing...
Home Articles Woman’s Voice Changed Incredibly After Surviving A Deadly Plane Crash 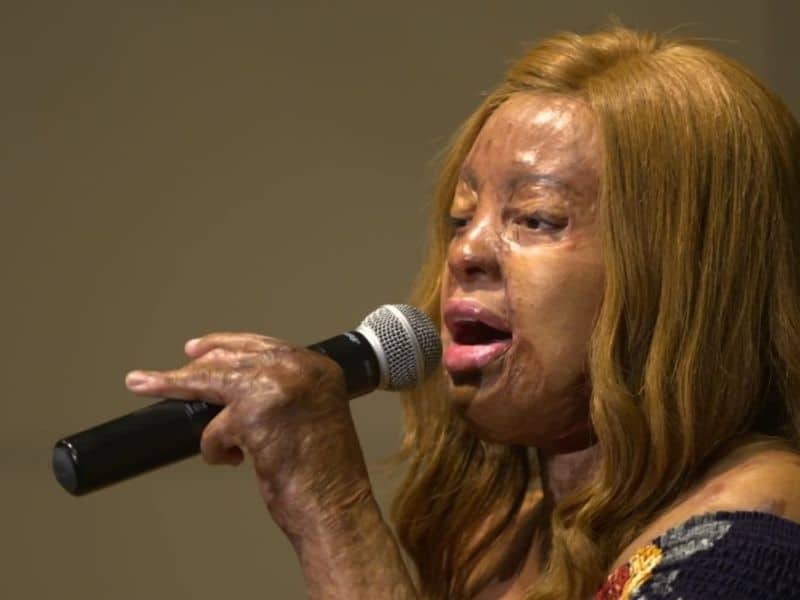 A woman’s voice unexpectedly changed into an incredible singing voice after surviving a deadly plane crash that killed over a hundred people.

Kechi Okwuchi is one of only two survivors of the Sosoliso Airlines Flight 1145 crash that happened on December 10, 2005. The plane crash killed 107 people. Kechi was the only survivor among her classmates on board.

Prior to the accident, her mom booked her an aisle seat instead of Kechi’s favorite seat – the window seat. She got mad at her mom not knowing that the aisle seat that she booked would save her life.

“When they found me, I was mixed up with the debris completely covered in burns. I sustained third-degree burns over 65% of my body.” 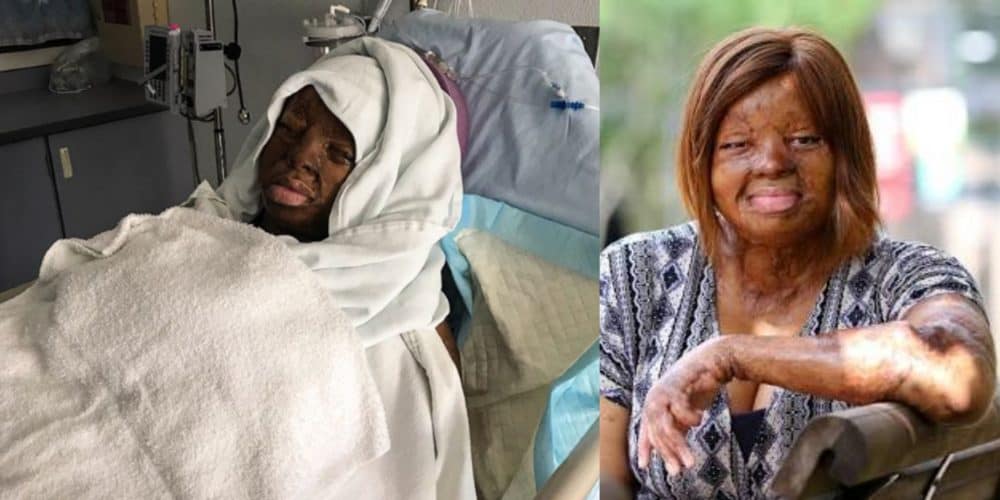 A few minutes before landing, Kechi recalled being shocked that the airplane they were on was rapidly descending. Before she even said a prayer, the plane hit the ground, shattering into pieces. The tragedy killed hundreds of people; however, Kechi miraculously survived.

Because of that accident, she suffered mentally, emotionally, and physically. She has undergone over 120 surgeries just to keep her alive. Little did she know that God would take that tragedy and turn it into something beautiful. Kechi’s voice turned into an incredibly beautiful singing voice without any explanation.

“My voice actually changed significantly. I don’t know why or how but I will never forget when I first sang after the accident and my mom just whopped her head around saying ‘What was that?’ We both noticed something was different!” 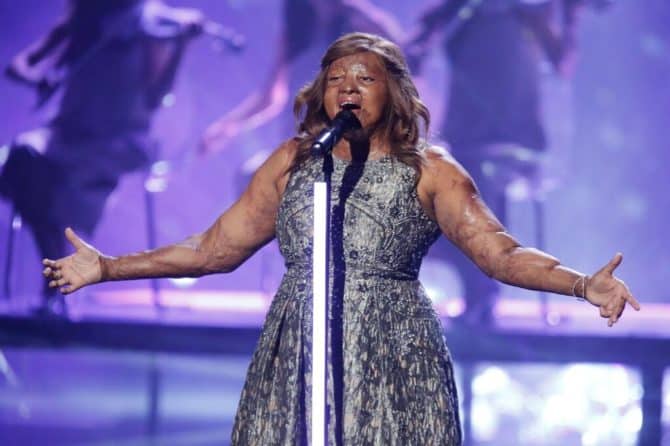 Today, Kechi is inspiring millions with her story. She recently joined season 12 of the popular singing contest, America’s Got Talent. She earned a Golden Buzzer and made it to the show’s finals. Kechi Okwuchi’s miraculous voice is conveying a message to everyone that God can turn any tragedy into victory.