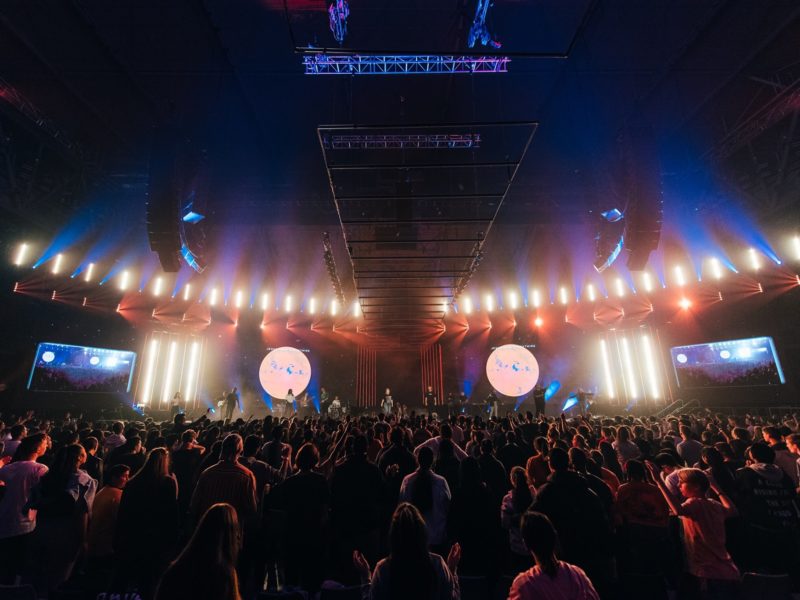 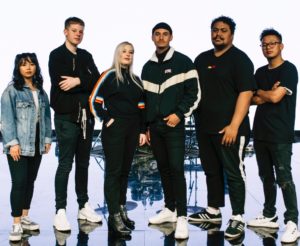 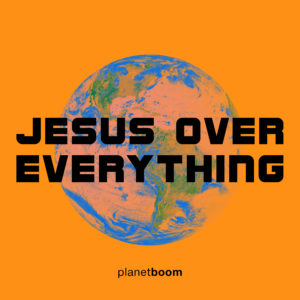 For just $100 per month you can bring the gospel to 10,000 homes. Join us as media missionaries! GIVE NOW
VIEW COMMENTS
« Half Blind Woman Miraculously Sees Out Of Her Left Eye For The First Time! Jim Elliot And His Example Of A Missionary’s Sacrifice »