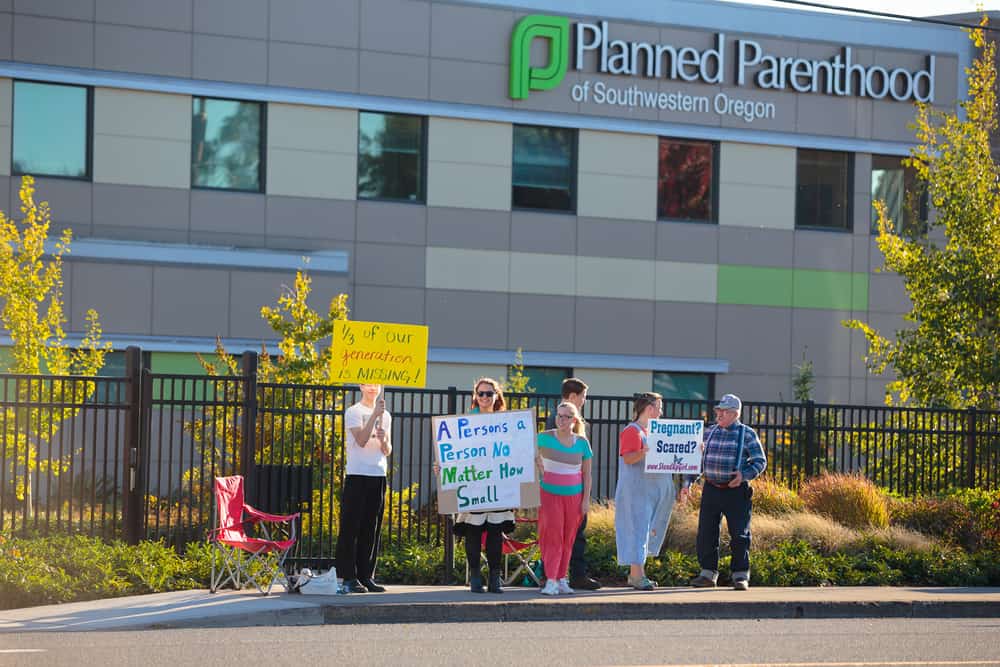 Operation Rescue reports that the US Department of Health and Human Services has finalized the Protect Life Rule that will change they way Title X family planning grants are disbursed.  It is estimated that this rule change will strip Planned Parenthood of $60 million in tax funding.

The change allows Title X funds that would have gone to Planned Parenthood to instead go to legitimate health care providers that do not conduct or promote abortions.

“This is an historic moment. President Donald J. Trump is the first president in 100 years to take money away from Planned Parenthood,” said Troy Newman, President of Operation Rescue.  “$60 million is a significant amount of money that is sure to impact Planned Parenthood and their ability to kill babies through abortion.  Now, let’s stand together to help President Trump take away the rest of their tax funding.”

The rule made three significant changes:

Any refusal to comply with the new Protect Life Rule will trigger removal from the program.

Operation Rescue worked with a coalition of groups led by the Susan B. Anthony List and Rep. Ron Estes (R-KS) to make the rule change.

Operation Rescue is a leading Pro-Life Christian activist organization in the USA and has become a strong voice for the pro-life movement in America.