BREAKING
Israel-led Team Solves Mystery Why Lightning Strikes Fewer Times Over The Ocean...
Tourism In The Holy Land Is Soaring Back Up To Pre-Pandemic Highs
Lapid Speaks Directly To Palestinians—Offers Them “Another Way” Out Of The Ongoing...
Home Articles From Planned Parenthood Manager To Becoming A March For Life Leader

From Planned Parenthood Manager To Becoming A March For Life Leader 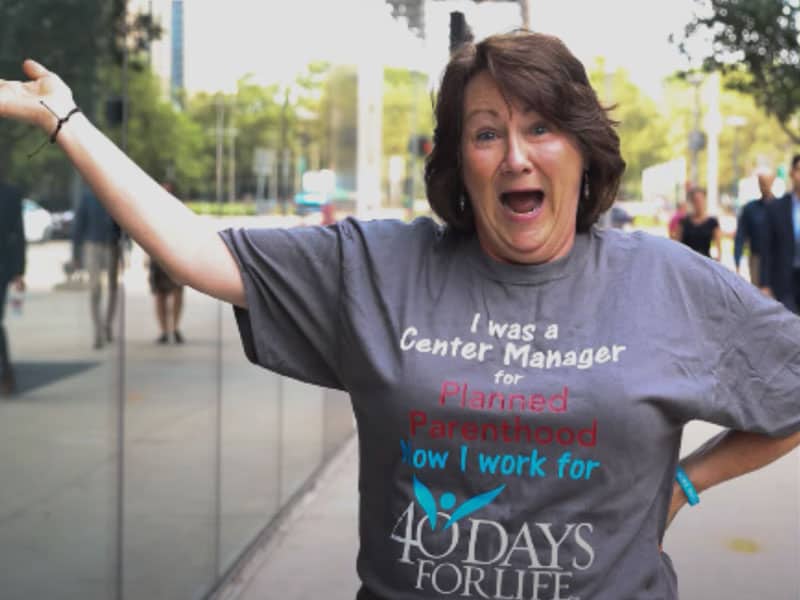 A former Planned Parenthood Manager became an advocate for life, leading as a Director of the March for Life campaign after following God’s conviction.

Sue Thayer was a long-time manager for Planned Parenthood. But she quit when the webcam abortion started in their facility.

Two years later, Sue felt God’s calling within to do something about abortion. Then during the fall of 2011, she visited the website “40 Days For Life.” And as the last day of signing up for the vigil was approaching, she had an out of body experience where she had signed up online and hit submit. At first, she felt anxious about it because she knew it would be a lot of work. And in Storm Lake, no one really knew that Planned Parenthood did abortions. 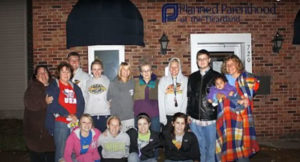 After signing up, the participants started to have meetings every week, leading up to the vigil’s kickoff. Few people would show up, and she would share the story of webcam abortion.

Going Back To Abortion Facility To Pray

Shortly after, the night before the start of the rally, 75 people showed up. She was hoping to just be behind the scenes of the rally. However, she was signed up for a couple of hours to pray. So, first thing in the morning the next day, she pulled into the usual parking spot where she used to park as a Planned Parenthood Manager. 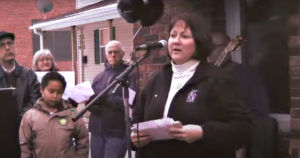 She told God she wanted to stay and pray inside the van, but God urged her to get out and pray outside. She feared going out because she feared meeting her coworkers. And indeed, they were angry at her. Nevertheless, she spent 40 days there, almost every day praying for the abortion facility.

Today, Sue is working for March for Life as a Director of Outreach. And she encourages others to step up for the truth and fight for the lives of unborn babies.

“There may be those moments where you’re a little bit apprehensive about it, you’re scared about being on the sidewalk,” she said. “Our world is not feeling quite as safe as it did… it may be a little bit unnerving but God goes with you. And the truth is on our side.”

She ended abortion in her town