BREAKING
Catch a Ride on a Shared Scooter—“Micro-mobility” Coming to Tel Aviv Next...
Israel Military to Conduct First-ever Simulated Strike on Iran
‘Injury to the Heart of Iran’: Details on the Life and Death...
STAND WITH UKRAINE
Home Faith Pray for Nigeria – 25 Christians Killed By Islamist Terrorist Group 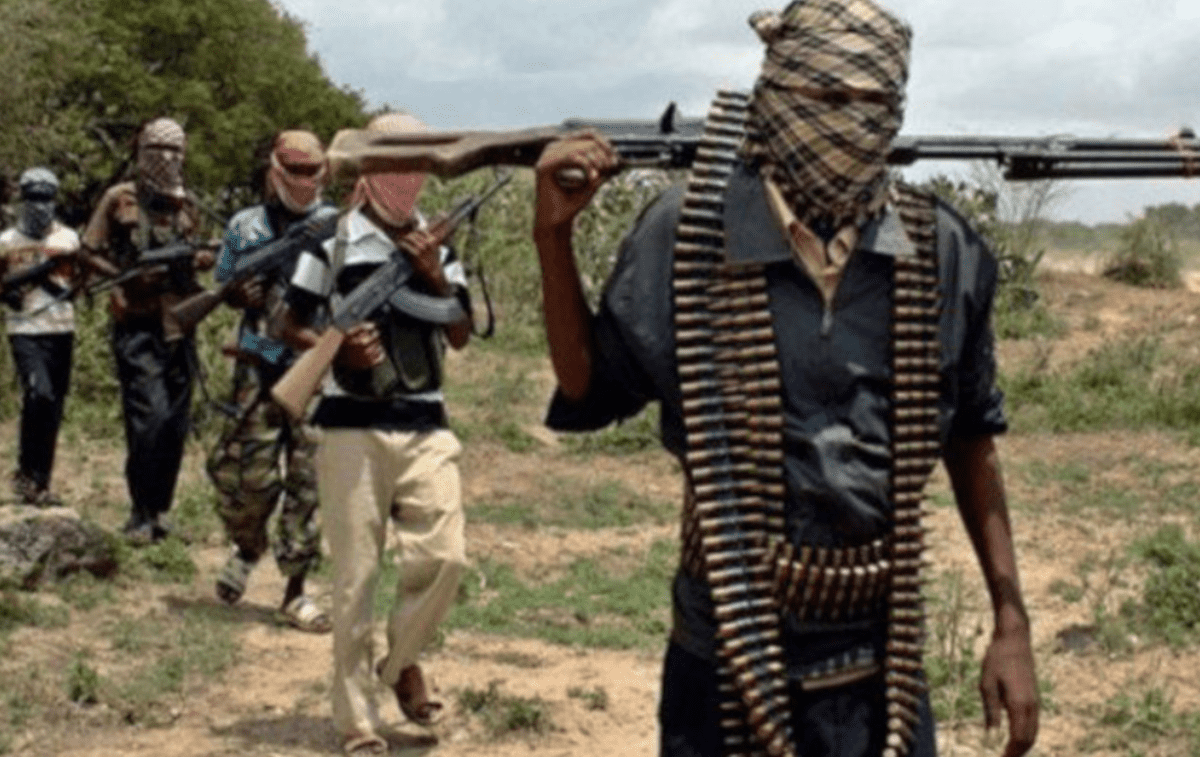 Christians have been the target of attacks since Jesus walked the earth. And just recently, we’ve seen synagogues attacked in the USA; churches in Sri Lanka and mosques in New Zealand. There have also been numerous attacks in Africa against Christians, including in Burkina Faso. And now, the latest attacks have found themselves in Nigeria last Monday (April 29, 2019)

Another 25 Christians Martyred For Their Faith

Christians in the community of Kuda near Madagali in Adamawa State Northeastern Nigeria were attacked by Boko Haram fighters on Monday, April 29, 2019 at around 8 pm. The terrorists besieged the community and went door to door, killing as many as 25 people.

This same attack has happened several times with these terrorists, returning to the same places over and over.

While the grieving city, together with security agents, prepared for the funeral for their loved ones, they noticed another terrorist approaching for a second attack. The community was forced to flee and abandon the funeral preparation for fear they too would be killed.

The attacks were from the Boko Haram terrorist group and it is not the first time they have struck, harming and killing many innocent people in the area. This particular incident is simply the latest in a long line attacks. 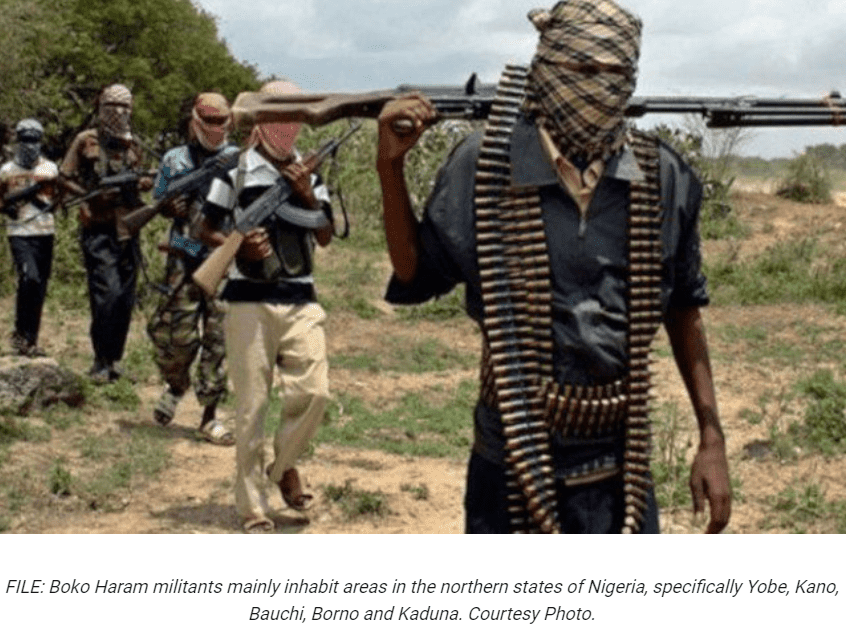 Boko Haram is a branch of so called Islamic State. The group has been active in the north of Nigeria since 2009 and seeks to impose Sharia Law as the only law in Nigeria. These fighters are loyal to their leader, Abubakar Shekau, and they operate in hideouts within forests, stealing supplies, killing villagers and attacking security forces.

More than 27,000 people have been executed in the decades-long bloody insurgency and 2 million others have been displaced by Boko Haram.

A Call To Pray for Nigeria 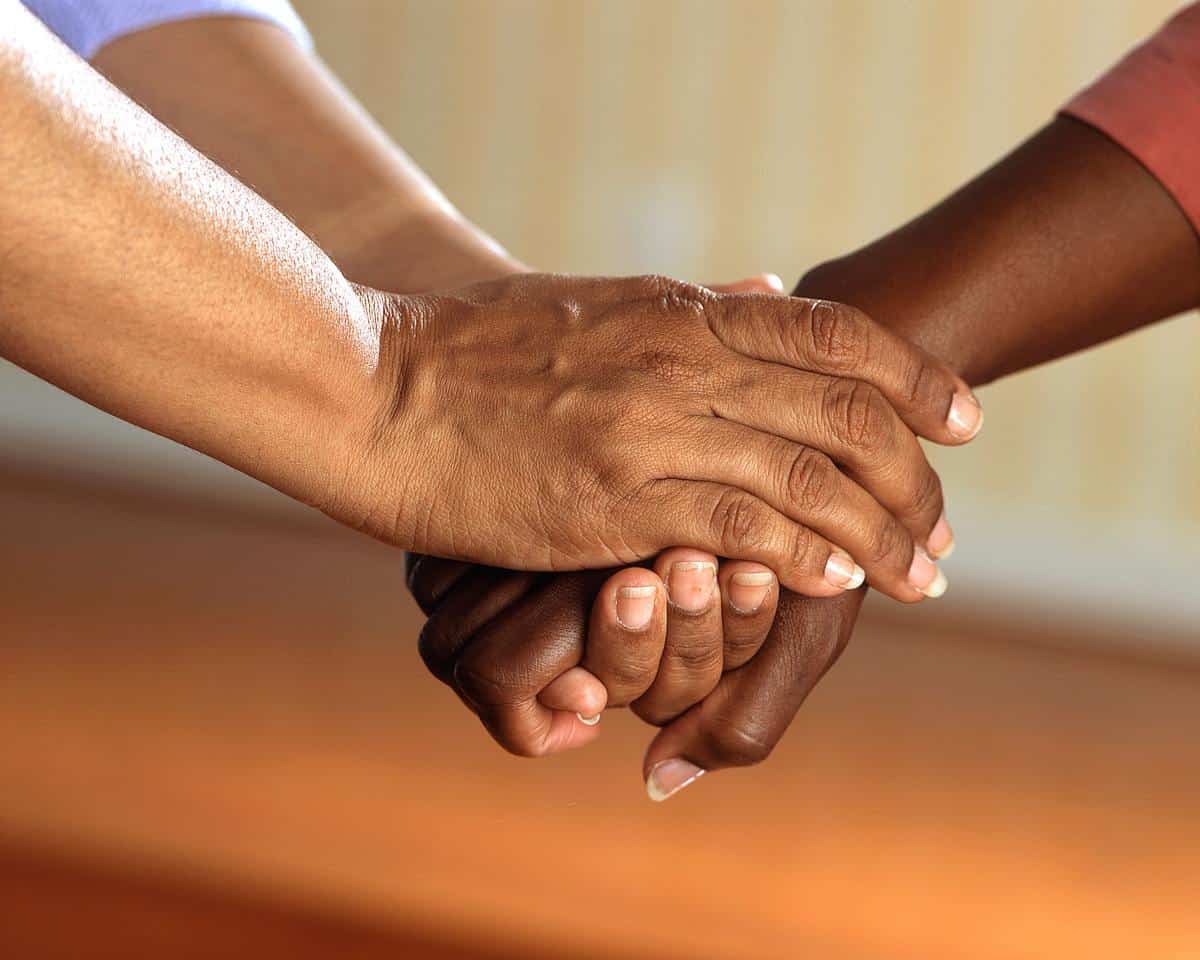 This is another wake-up call for us Christians to pray without ceasing for our brothers and sisters in Nigeria.

The affected community cries out for help. They are in danger and they are losing hope on how to end this chaos.

Through our earnest prayers for God’s intervention and their protection, we can uplift their spirits. Let us all be reminded that this fight is not about flesh and blood but against rulers and principalities of this dark age.