written by The Israel Insider December 31, 2021 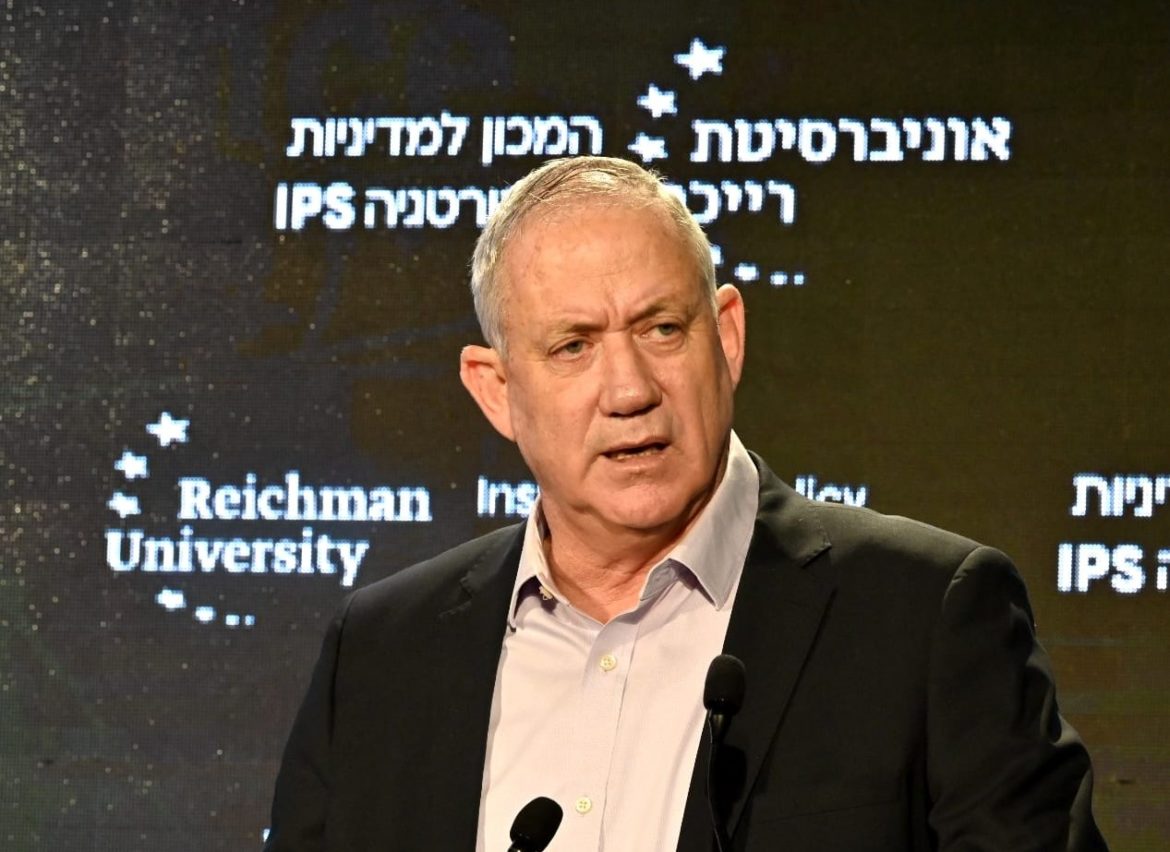 Senior US officials welcomed the meeting between Israeli Defense Minister Benny Gantz and  Palestinian Authority (PA) head Mahmoud Abbas, expressing hope that it would lead to further developments in the diplomatic realm.

Gantz met on Tuesday night with PA head Mahmoud Abbas at his home in Rosh Ha’Ayin for “a discussion on a number of security and civilian topics.”

According to a statement by the Defense Ministry, Gantz informed Abbas of “his intention to continue advancing confidence-building measures in economic and civilian areas, as was determined in their previous meeting.”

Ned Price, a State Department spokesperson, stated Wednesday evening that the US is “very pleased” that Gantz hosted Abbas at his home, and expressed hope the “confidence-building measures discussed will accelerate momentum to further advance freedom, security, and prosperity for Palestinians and Israelis alike in 2022.”

US Ambassador to Israel Tom Nides said he was “excited to see” Gantz host Abbas.

“May this meaningful diplomacy lead to many more such confidence-building measures for the New Year. It benefits us all!” he declared.

Israel announced on Wednesday a series of “confidence-building measures,” concessions to the Palestinian Authority, approved by Gantz following his meeting with Abbas.

The measure Gantz approved included status approvals “on a humanitarian basis” for 6,000 residents of Judea and Samaria in the PA’s Population Registry, and an additional status approval for 3,500 Gaza residents.

Gantz further approved the transfer in advance of tax payments Israel collects on behalf of the PA at the sum of NIS 100 million.

He also approved an additional 600 BMC (business man card) permits, 500 additional permits for business people to enter Israel with their vehicles, and dozens of VIP permits for PA senior officials.

Prime Minister Naftali Bennett was updated on the meeting.