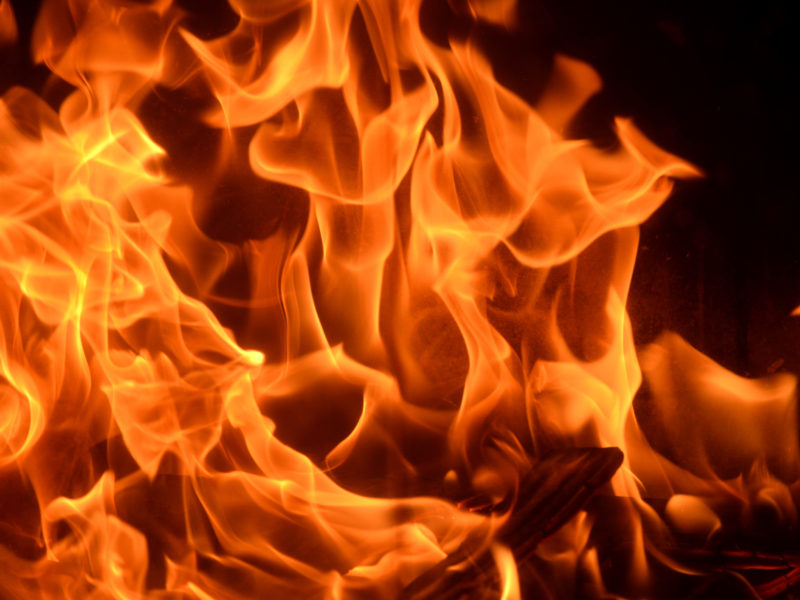 The Israeli police were successful in cracking the case of arson incidents in which Christmas trees were set on fire in the Arab city of Sakhnin in northern Israel and have recently arrested two suspects, it stated Tuesday.

The police received complaints from the Catholic and Orthodox churches in Sakhnin a day after Christmas according to which a Christmas tree placed outside each of the churches was set on fire and partially burned.

The police launched an investigation, during which it employed “complex operative operations” and used “advanced technology” and were able to expose the identities of the suspects.

A few days ago, the suspects were arrested and taken for questioning.

The two suspects, minors aged 16 and 17, were indicted for arson in the Haifa District Court.

The police gave no further details on the identities of the suspects.

The Israel Police stated that it “treats incidents of the harming to religious symbols and feelings with severity and will use all means at its disposal to bring the perpetrators to justice.”

For just $100 per month you can bring the gospel to 10,000 homes. Join us as media missionaries! GIVE NOW
VIEW COMMENTS
« Shelanu TV, Reaching Homes With The Good News Of Yeshua PA Pushing for Elections to Include Eastern Jerusalem Residents »