BREAKING
Cancer Patient Survives A ‘Death Sentence’ & Receives A Surprise From Jennifer...
TikTok Kid Preacher Feels God In His Prayer Time; “I Am Not...
“Jesus Appeared To Me Twice So That This Message Will Be Delivered...
Home News Faceless Eyes in the Skies over Israel: Police Drones to Enforce Traffic Laws

Faceless Eyes in the Skies over Israel: Police Drones to Enforce Traffic Laws 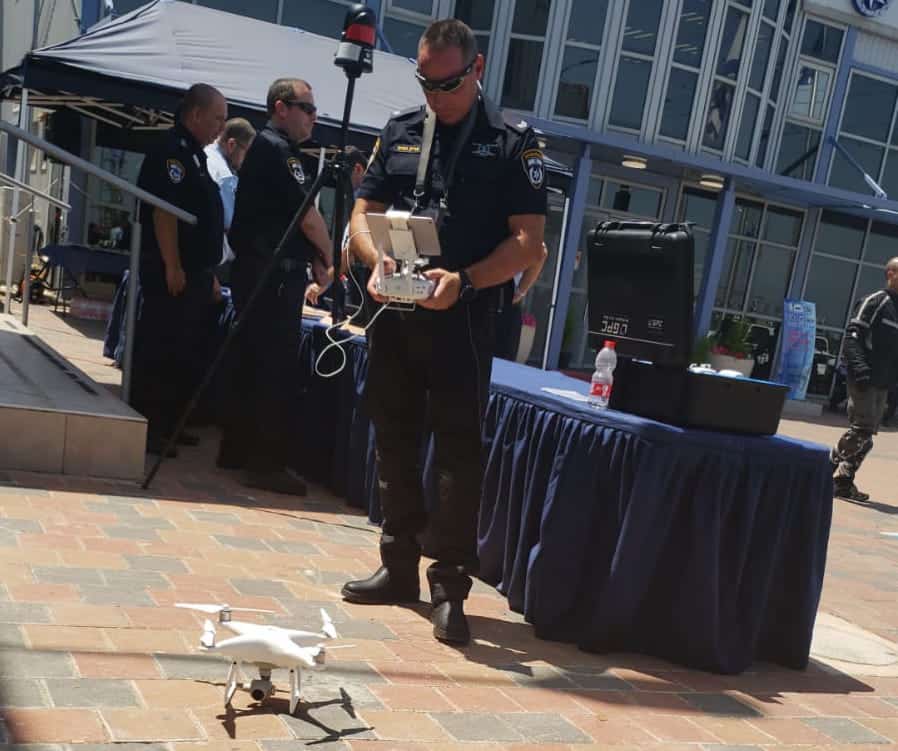 Once again, Israel is at the forefront of cutting-edge technology, with police drones. The nation’s police force is to deploy drones as part an effort to enforce traffic violations, the Traffic Department said in a statement on July 11th.

The initiative is part of the ongoing battle against car accidents, which have claimed 161 people since the beginning of 2018. In 2017, 364 people were killed on the roads and 2,201 more were seriously injured.

Police said the aim of the drone enforcement will be to document moving violations with cameras positioned on the drones, providing photographic evidence to police units in the area, which will then stop and sanction the driver immediately after the offense occurs.

“The drone can see but can’t be seen; this is an important deterrence in the fight against life-threatening violations and bullying on the road,” the statement said.

The drones will be deployed nationwide, in particular over routes where serious road accidents and casualties are common.