written by The Israel Insider November 27, 2020 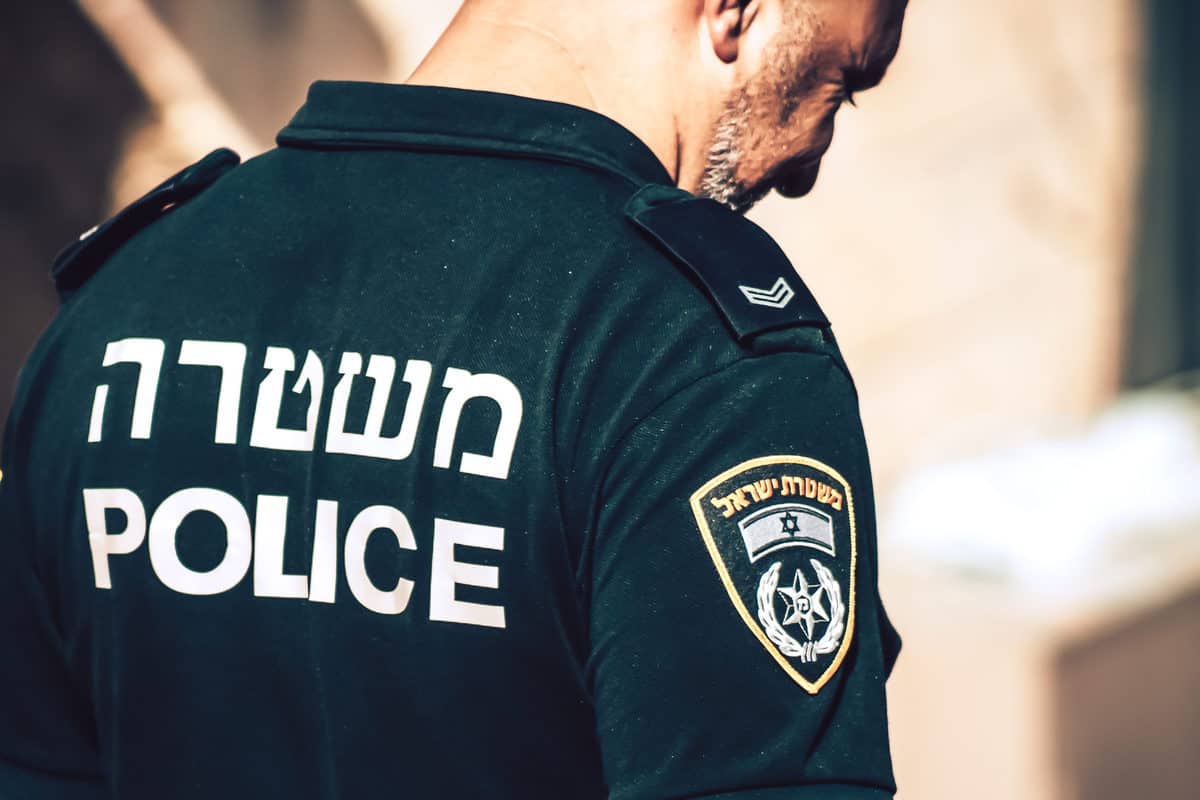 One attack was carried out on Saturday evening at the area of ​​Rachel’s Tomb in the south of the city, and the other at the Qalandiya crossing in the north of the city.

At the Qalandiya crossing, two suspects arrived at the crossing, placed two explosive charges next to it, and fled. One of the bombs exploded near a vehicle making its way to the crossing from Qalandiya to Jerusalem, without causing damage or casualties.

A team of Border Policemen operating in the area launched a search on the Palestinian side of the crossing and located the suspects in one of the nearby shops.

The two, minors from Qalandiya, were arrested.

Returning from the arrests, the Israeli troops encountered dozens of Arab rioters who threw rocks at them. The troops used crowd-control means to disperse the demonstrations, and the incident ended without casualties.

In another incident near Rachel’s Tomb, Israeli forces identified a suspect who had placed an explosive device and fled. The device did not explode.

A Border Police unit that crossed the security fence launched a manhunt and based on the description of the clothing, managed to locate the suspect.

The Border Police are “operating in the Jerusalem sector to strengthen deterrence and thwart terrorism while increasing the deployment of forces in sensitive places where there have been recent attempts to harm civilians and security forces,” it stated.

“The two successful activities over the weekend indicate the determination of the fighters to continue to do everything in their power to arrest the terrorists and bring them to justice,” the Border Police added.