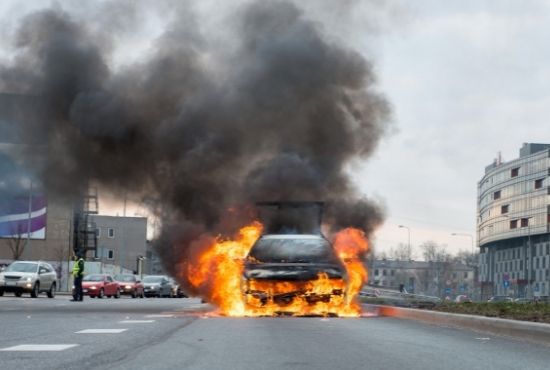 A police officer risked his life to save a couple trapped inside a burning car just seconds before it exploded.

On March 12 on Southern Western Highway in Australia, a vehicle crashed and was burning in flames. A couple who was riding the vehicle got trapped inside. Upon seeing how dangerous the scenario is for the couple, Western Australian Police Officers risked their lives two save the civilians.

One of the cops on the scene was Probational Constable Reece Josemans and he describes the flame as unbearably strong. However, despite how dangerous the scenario is, they were determined to save the lives of those people.

“I remember the feeling of the fire, it was unbearable,” he said. “You’re just feeling it and you didn’t know you’re going to get them out.” 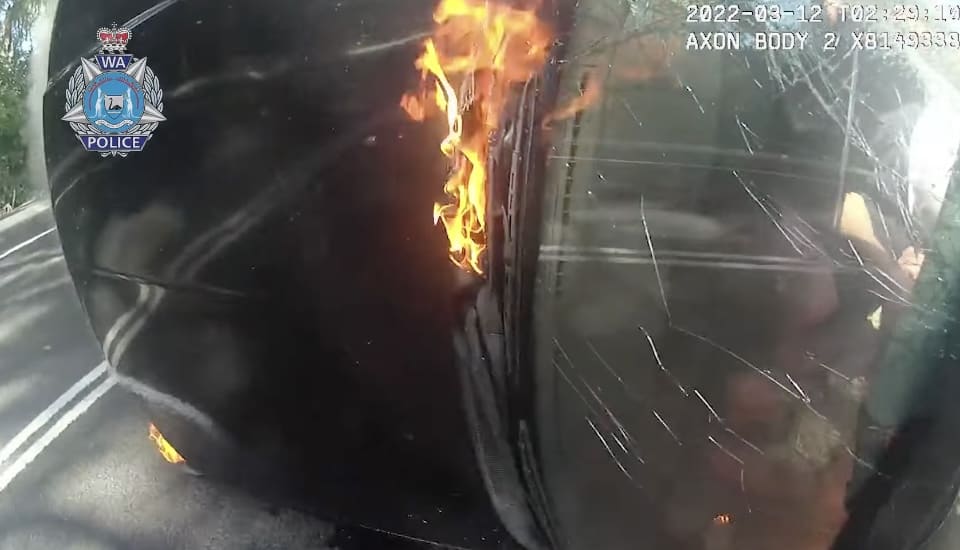 A bodycam video of the thrilling scene was released on April 9. In the video, it can be seen how the officer acted against the little time he had to save both his life and the couple’s lives.

“I remember just making eye contact with the two occupants and at that point,” Josemans said of the couple trapped in the car. “I didn’t know how they were going to come out, but I knew that I had to find a way.”

Because of these officers’ bravery, they were able to pull the couple out of the car right before it exploded. Everyone was able to get out safely. A fellow officer applauded the bravery that these officers showed at that time.

“Those officers not only did their duty, but their actions were brave,” Inspector James Bradley said. “The only concern they had was the safety of those two victims.”