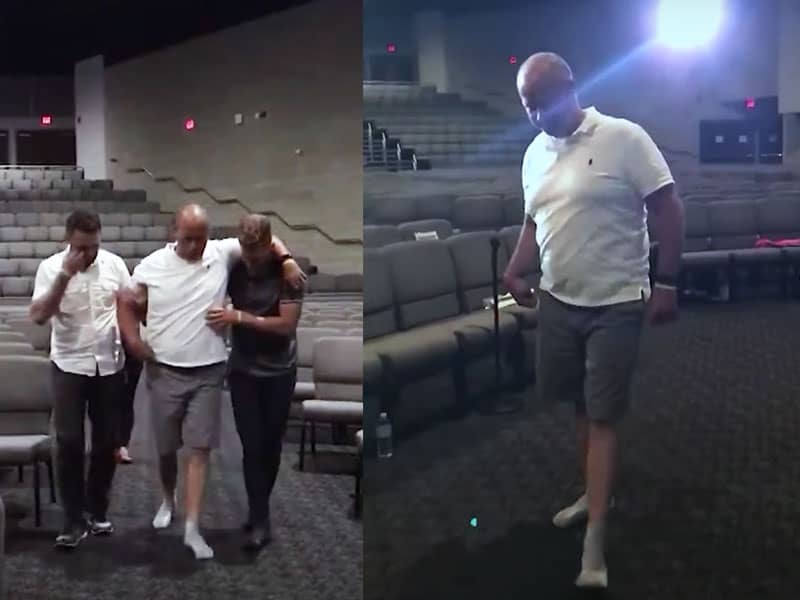 A Police Officer slipped while on duty and was paralyzed for ten years. He felt hopeless until Jesus miraculously healed him in a healing conference he attended.

Former Police Officer Bryan Lapooh had an accident while on duty that paralyzed the right side of his body. However, doctors were confident that he would soon fully recover.

He spent hours in physical therapy and relied on a walker and leg brace to move around. But for the next several years, nothing happened. Instead, he became permanently disabled and suffered from constant pain.

Then Bryan’s condition forced him to have an early retirement. 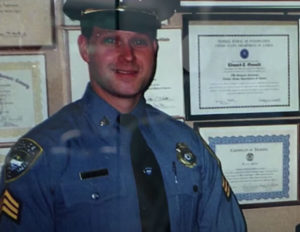 As a result, Bryan began to wrestle with God towards his situation. And his desperation often led him to unbelief sometimes.

“I would always say, ‘Lord, why is this happening to me? I’m supposed to be a child of Yours. And I feel like I’m getting beat up worse than somebody else,” the officer recalled. But with all the questioning, he still cried out to God and asked for His help.

Believing God All The Way

Meanwhile, his wife, Meg, never gave up hope for Bryan’s healing. Believing God would heal her husband, she often asked the church and friends to pray for a miracle. She would also take him to some healing conferences at times. Meg always believed that one day God would heal Bryan. 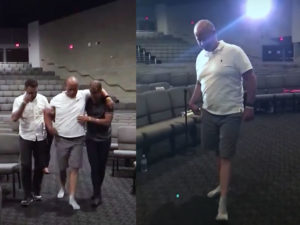 Then after ten years of trying to join healing conferences and prayers, a miracle happened. In 2019, Bryan and Meg attended another healing conference. Meg, by faith, told her husband not to bring his crutches because he’s no longer going to need them. But during this time, unbelief already filled Bryan’s heart because, throughout the years, nothing ever happened. He didn’t want to get prayed for again.

But that all changed when right before Bryan’s eyes, the paralysis began to leave his body in Jesus’ Name!