Police Officer Refuses To Stop Working Despite Having Cancer 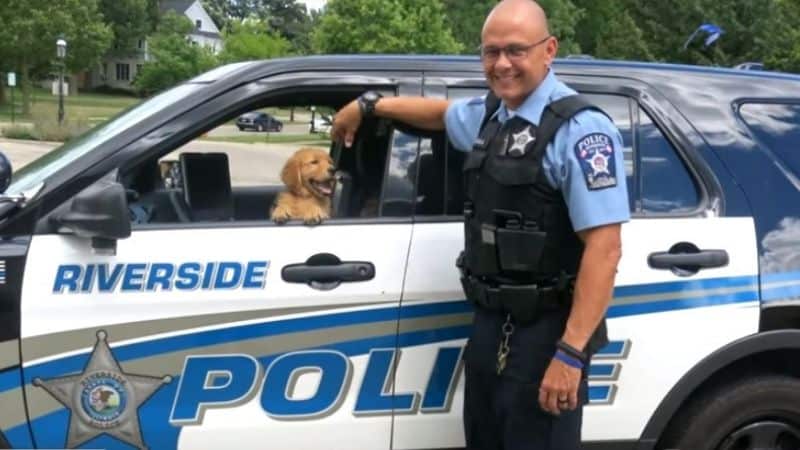 An exceptional group of people rallied together to help a co-worker in his fight against cancer. Due to their support police officer, Christopher Kudla is able to keep working and doing what he loves despite his treatments. 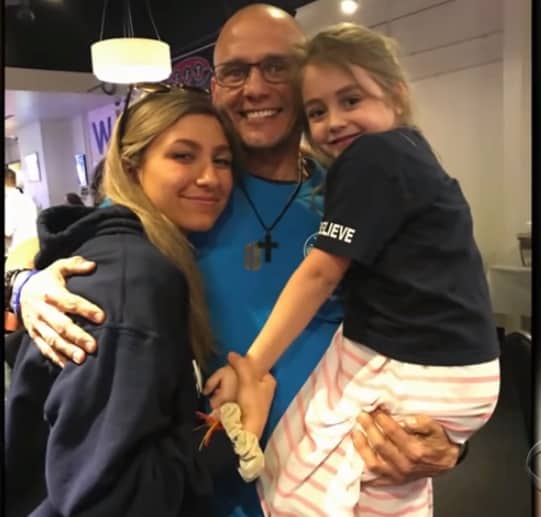 Christopher Kudla is a police officer from Illinois who was diagnosed with severe kidney cancer just before his 46th birthday in November, 2017.

Chris lives in Romeoville, Illinois, USA, with his wife Tricia. They have been married for 13 years and are blessed with two daughters. He has been serving in the police in the village of Riverside since 2017.

Although Chris was keenly aware that he would have to attend his doctor’s appointments and treatments twice a month, he chose to continue working throughout his treatment.

Unfortunately, he hadn’t worked at the station long enough to accrue enough sick days and paid leave. However, having compassion on Chris, the police chief promised him that he would try to make it work!

That’s when colleagues and other municipal employees decided to donate their sick days to offer their support for Christopher. 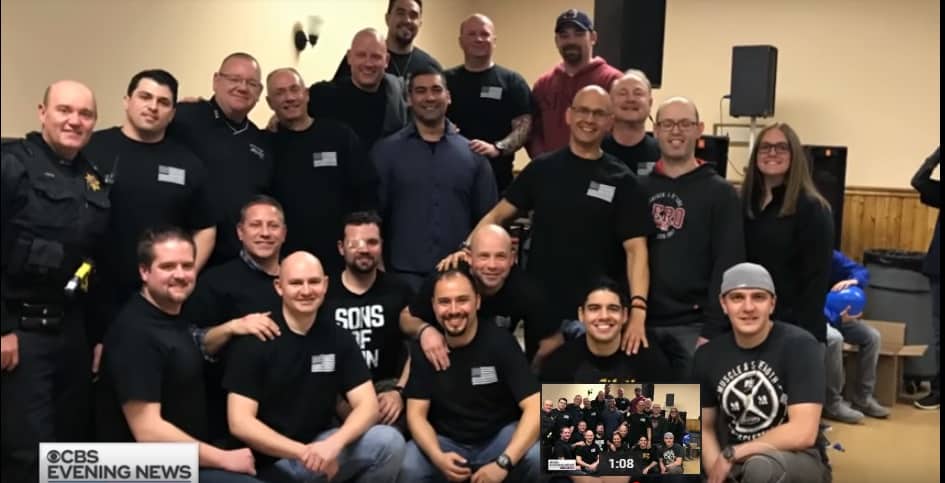 And he is so thankful for all of the generosity and kindness that has been given to him at this time.

“Sometimes when you start to lose faith in humanity, and you think that this world’s gone down the wrong path and there ain’t coming back, something like this happens,” Chris said.

His colleagues even started a GoFundMe campaign to raise money to support Christopher’s treatments.

A fruit of the Spirit: kindness

Kindness is one of the fruits of the Holy Spirit, and upon learning about Christopher Kudla’s story, we can see that there is so much kindness in the hearts of those all around us. Kindness is always waiting for an opportunity to express itself. And we can see that in Chris’s story.