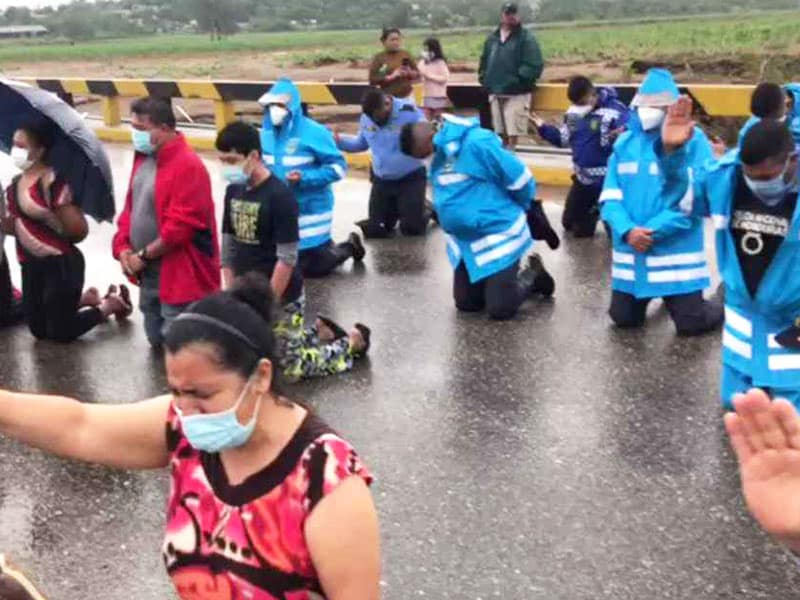 Some police officers and Christians cried out to God on a Honduras bridge to ask God to save their city as Hurricane Iota started to wreak havoc on the city.

On Nov. 3, hurricane Eta hit Central America, causing widespread damage to the region and displaced families. That’s why when the second storm Iota made landfall, some police officers and church members joined together in prayer. They knelt on a bridge in Honduras. 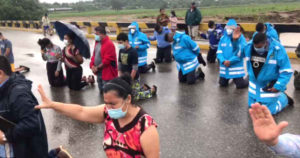 Police Officers And The Church Pray Over Hurricane

The National Police of Honduras (Policía Nacional de Honduras) shared the powerful moment in video footage via Twitter. It said, “Prayer with faith by police officers and members of churches, in the flow of the Ulúa River, in Pimienta, Cortés.”

In the video, many people including police officers and Christians knelt on a bridge over the Ulúa river in the Pimienta to pray.

The Honduran police force also shared photos of officers praying together for “national healing.” Some photos revealed authorities carrying out a high-risk evacuation of areas prone to flash flooding and potential landslides. 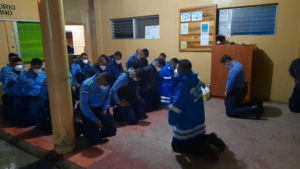 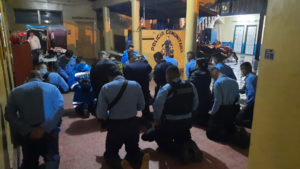 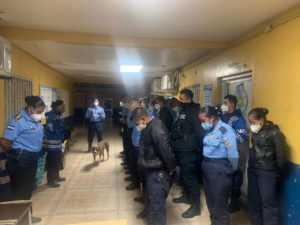 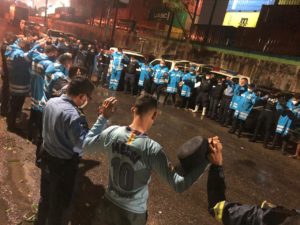 Because of the storm, local authorities put up 600 temporary shelters to help the people. But one evacuee complained that the storm destroyed many of the local farms. Thus, she worries that many would die from starvation due to a lack of emergency supplies.

The video and pictures of police officers and Christians praying together for the country’s protection moved the heart of thousands. It is a perfect picture of leaders who honor God. More importantly, they are bowing to Him in humility acknowledging He is God even in times of trouble.

“if my people, who are called by my name, will humble themselves and pray and seek my face and turn from their wicked ways, then I will hear from heaven. And I will forgive their sin and will heal their land.” (2 Chronicles 7:14)