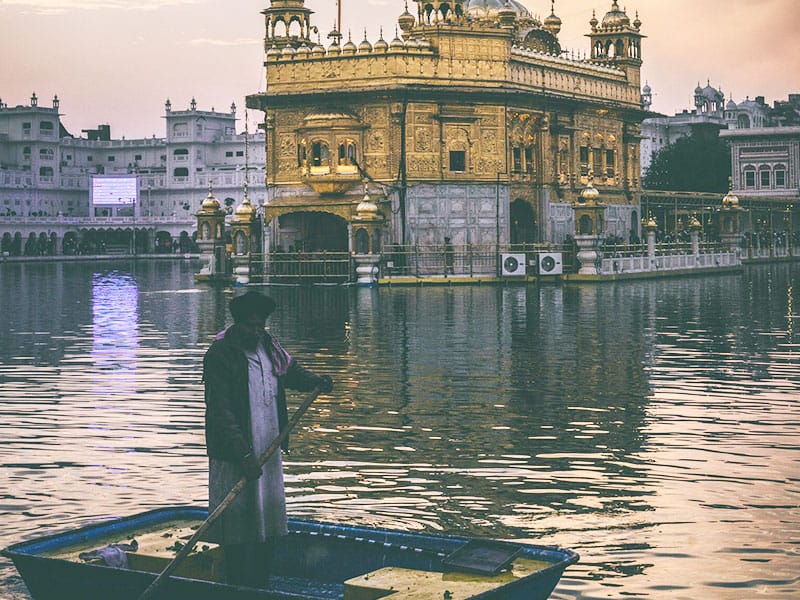 The police tortured a pastor in India after he prayed and fasted for the sick. But despite it, he vowed to “keep serving God” till his last breath.

In one of the most dangerous places for Christians—India, a pastor’s faith was tested as he confronted heavy persecution. According to the World Watch List, the heightened persecution of Christians in India originated from the ideology of Hindu extremists called “Hindutva.” This group wanted all other faiths outside Hinduism to disappear from the country. Hence, the intense persecution, especially toward Indian Christians. 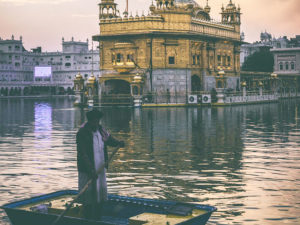 Photo by Raghu Nayyar on Unsplash

Indian pastor Shekhar, not his real name, shared his saddening story to Open Doors USA. He was arrested, tortured, and driven away from his home after praying for the sick. The pastor and some church members apparently prayed and fasted for the sick. But when the police authorities found out, they suddenly came and stopped their gathering. That’s when they began to threaten them.

“It was at this moment I realized that our time of persecution has come,” he said.

Soon, the police confiscated their Bibles and detained them. And at the police station, they beat and tortured the Christians; even the pastor’s eardrums burst. But despite the violence, Pastor Shekhar’s faith was unshaken.

“I got scared when I was tortured, beaten, and abused by people,” he recalled. “But in the midst of it, I remembered God’s promises: He has promised to not leave us as orphans, but will keep us and sustain us.”

And as soon as the police released Shekhar, they warned him to leave the town, or he would again face such a hurdle. As a result, the pastor and his family were even forced to flee from home and leave the church community.

But again, despite the torture, Pastor Shekhar would never give up on his divine mission.