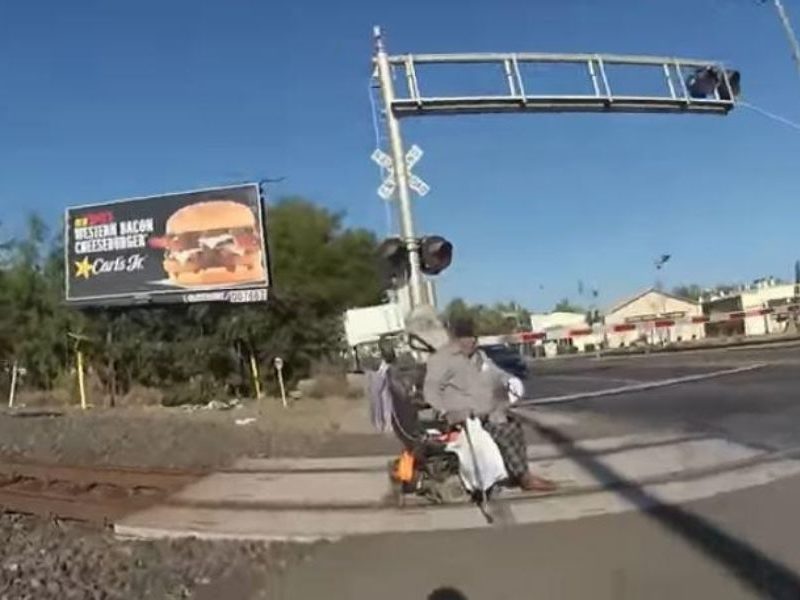 For just $100 per month you can bring the gospel to 10,000 homes. Join us as media missionaries! GIVE NOW
VIEW COMMENTS
« 9-Year-Old Girl After Coronavirus Infection Worsens: “I’m Going To Be With Jesus” Pastor Ramiro A. Peña Will Be Hosting GOD TV’s Newest Show »