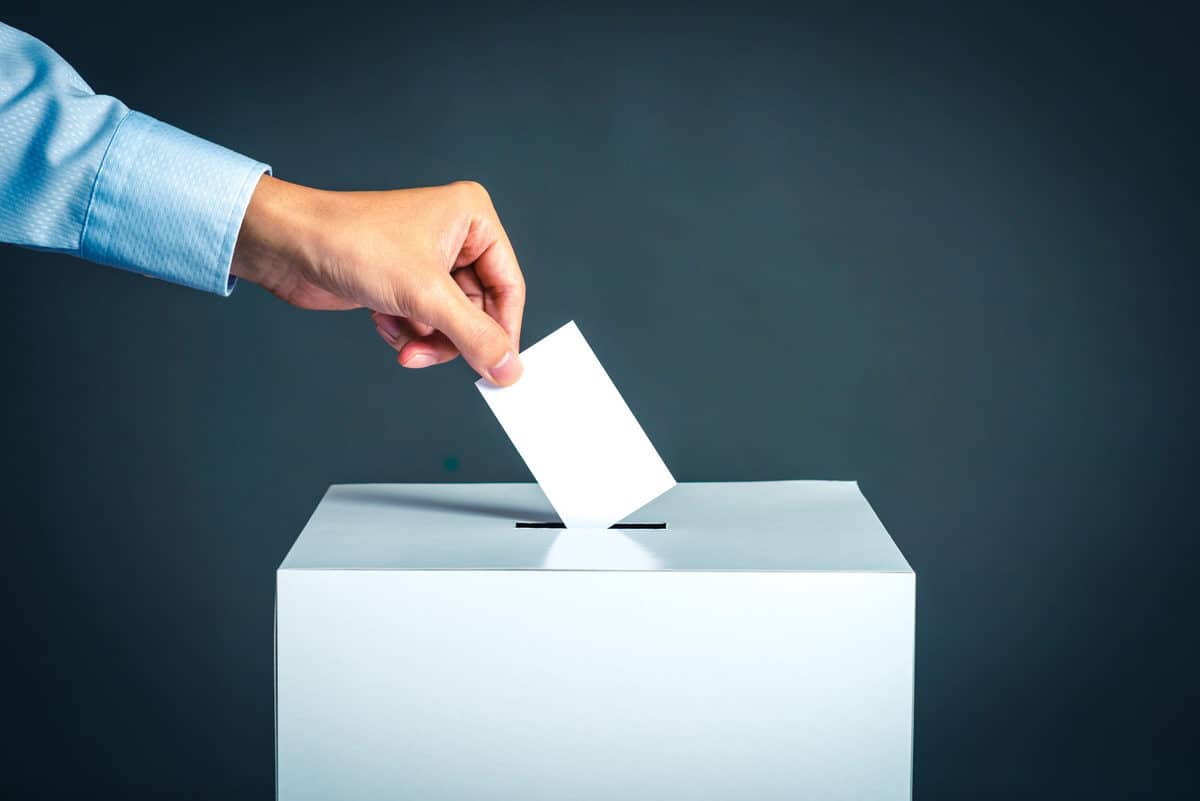 With the government officially dispersed, Israel is headed to new elections which will take place in March — marking the fourth time Israelis will go to the polls in two years.

The current unity government was destined to fail, built upon a tenuous — and tense — relationship between Prime Minister Benjamin Netanyahu and the alternate Prime Minister Benny Gantz, who realized at some point he was probably not going to get the top spot from Bibi despite the terms of their unity agreement.

These cracks in the coalition began intensifying in recent months until finally the parties split in a vote to defer an extension to vote on a budget which effectively ended a dysfunctional government that didn’t have a budget for all of 2020. Netanyahu had long lobbied for a one-year budget that would carry him to the end of his term, while Gantz and his party were pushing for a two-year budget that would ensure his getting the prime minister position. In other words, Bibi was against a two-year budget because he would then have to cede power to Benny Gantz next November.

After much political haggling over the budget and vast dissatisfaction with the government’s handling of the coronavirus crisis, which has led to soaring unemployment and business closures from what many call excessive lockdowns, several ministers rallied against keeping this current government going.

And with the dissolution of the government, the political landscape is shifting as current Knesset members switch parties and other political leaders form new ones.

Gantz has vowed to face Netanyahu head to head in the election but his Blue and White party is disintegrating. Foreign Minister Gabi Ashkenazi announced he is taking a break from politics while Justice Minister Avi Nissenkorn announced his defection to the new party formed by Tel Aviv Mayor Ron Huldai. The new party, The Israelis, plans to offer a left-wing alternative to most of the parties that are right wing.

“We have grown accustomed to a crazy government. I will no longer stand idly by, I am here to announce a new party,” Tel Aviv mayor of 22 years Huldai announced on Tuesday. “We can stop with the despair. I’m doing this for my children, and mainly for my grandchildren. Israel can and must be run differently.”

Likud, which is still the top party, is also losing members and points in the polls. Gideon Sa’ar, who once considered Netanyahu his mentor, has formed the New Hope party. He has drawn some four Likud members already and is showing to be second in the polls.