written by The Israel Insider November 19, 2020 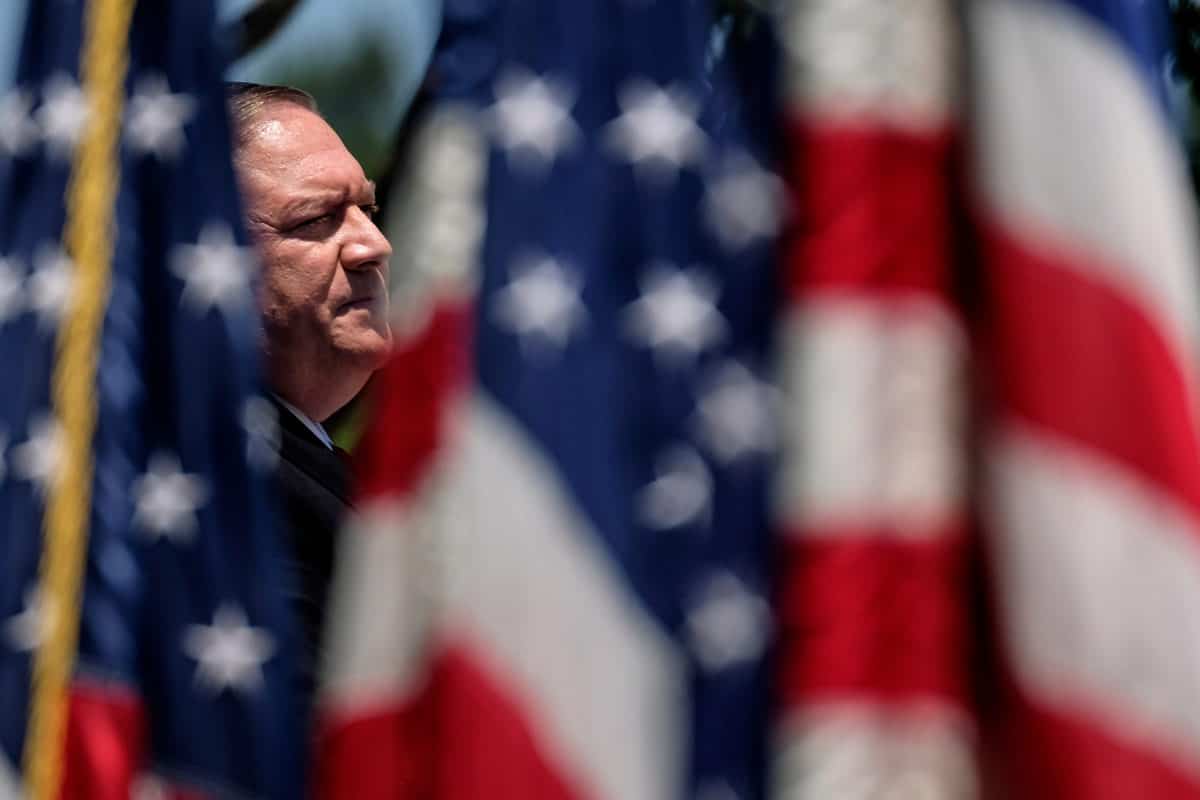 US Secretary of State Mike Pompeo made history Thursday when he became the first US top diplomat to make an official visit to Judea and Samaria.

Pompeo visited the Psagot Winery in the Shaar Binyamin Commercial Center and the Qasr al-Yahud baptism site in the Jordan River Valley.

The Regavim Movement, which is based in Shaar Binyamin, welcomed Pompeo with signs: “Thank you in the name of the people of Israel.”

“Secretary Pompeo is a true friend of the State of Israel and the Jewish communities of Judea and Samaria,” says Meir Deutsch, Director General of the Regavim Movement. “The policy statement issued last year, now known as the Pompeo Doctrine, is an expression of truth and moral clarity regarding the State of Israel, and sets aside a gross distortion of history and international law. On behalf of all citizens of Israel, we thank him for his courageous stance and for his friendship.”

During the visit to the winery, Pompeo was gifted with an ancient coin inscribed in ancient Hebrew that was discovered in wine cellar caves, as well as copies of the declaration of King Cyrus, the Balfour Declaration, and Pompeo’s own declaration of the US government’s position on Israel’s presence in Judea and Samaria.

“The three historic declarations establish the eternal, unbreakable bond between the Land of Israel and the Jewish nation,” the Benyamin Regional Council explained. “We consider this visit to be an important message that sees Binyamin as a valuable and significant region for the State of Israel.”

Pompeo “displayed leadership and a deep connection to the history of the Jewish nation in Zion in his historic declaration recognizing the legality of the Jewish settlements in Judea and Samaria. This declaration will be remembered with the preceding historical declarations made in support of Israel,” it added.

In November 2019, Pompeo announced a historic shift in the US administration’s approach to the legal status of Jewish communities in Judea and Samaria and stated that “based on facts, history and special circumstances,” the US “will no longer ascribe to the categorization of Jewish settlement in Judea and Samaria as contrary to international law.”

“Secretary Pompeo’s visit to Psagot is a historic event, showing that the US does not only regard Israeli settlements as not illegal “per se,” but actually legal and legitimate in practice,” explained Professor Eugene Kontorovich, Director of International Law at the Jerusalem-based Kohelet Policy Forum.

He noted that while Pompeo’s successor in the Biden administration is “unlikely to repeat this visit, he cannot undo it either.”

He called on Pompeo to “translate his visit into policy, by ensuring that Psagot wines and other Israeli products from the area can be labeled “Made in Israel” when imported to the US, and prevent future administrations from requiring them to be labeled “Made in West Bank.”

While in Jerusalem on Wednesday, Pompeo visited the City of David in the Old City.

“Wonderful to see the work being done to preserve the ancient City of David and the new discoveries by archaeologists working in the area,” he tweeted after the visit.