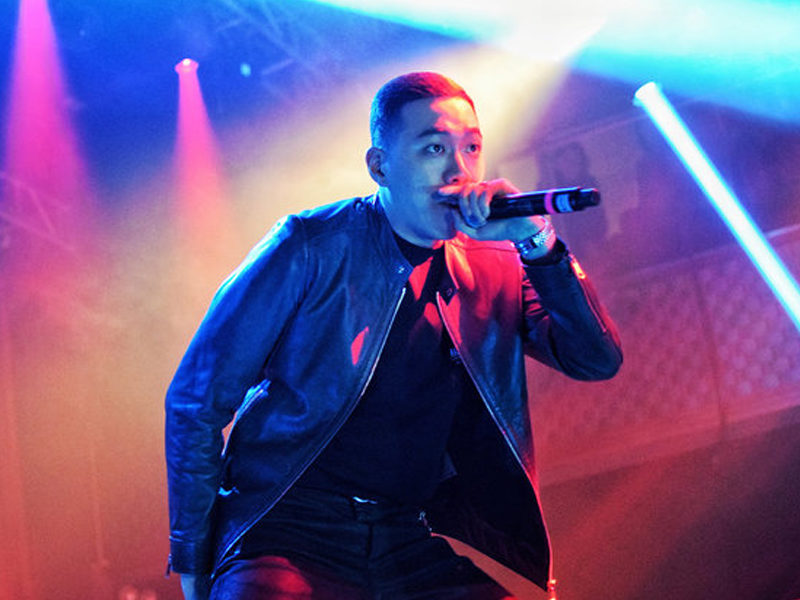 A popular South Korean rapper and the award-winning artist uses music to spread his Christian faith.

Lee Byung-hoon, popularly known by his stage name BewhY, rose to fame after winning Show Me The Money 5 in 2016. He has always been open about his Christian faith and shares about God through his music.

In the industry dominated with themes about money and sex, a 26-year-old artist defies the norm by rapping about the Bible and Jesus.

“I usually get inspiration when I’m at church, worshipping, praising, or reading the Bible,” BewhY said in a recent interview. 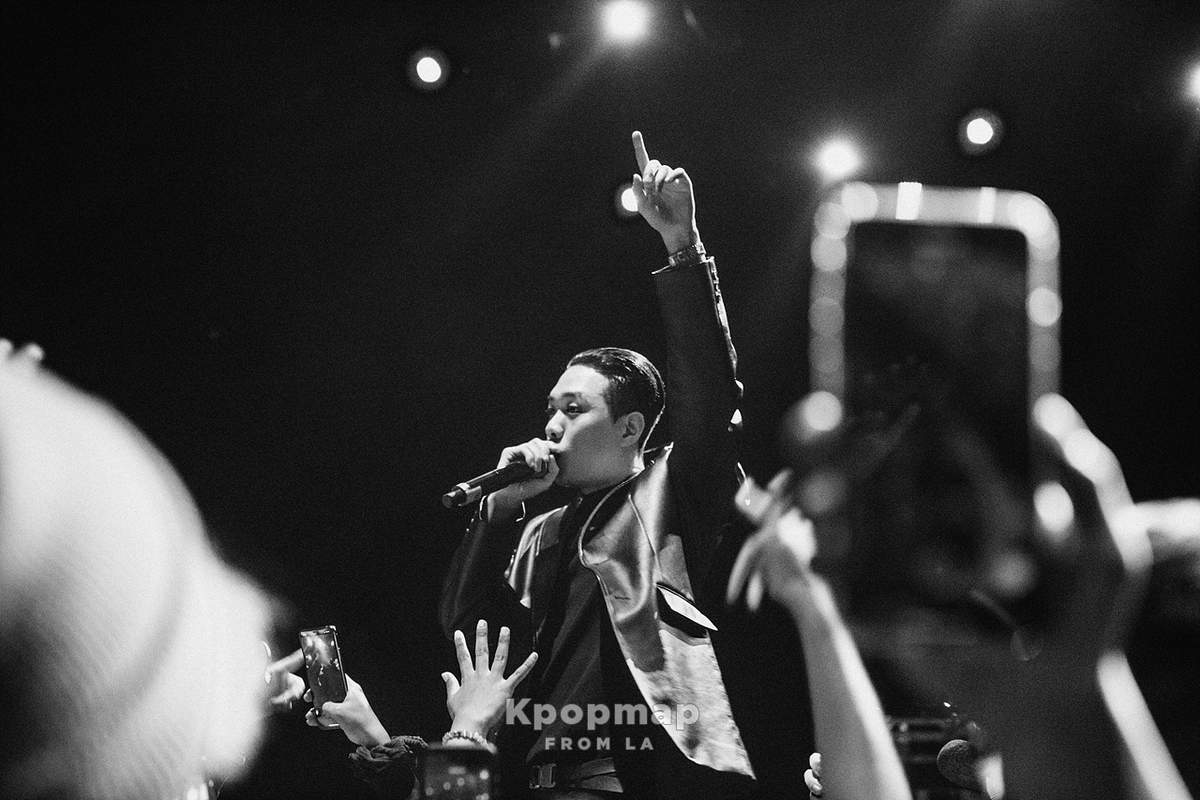 BehwY has already won five awards in just the first year of his debut as an artist. In 2017, his song “Forever” won as the Hip-Hop Song of the Year during the Korean Hip-Hop Awards.

In his most recently released single, “Gottasadae,” that sounds like “God Isn’t Dead” in English, he shared a verse in Corinthians at the start of the music video.

The award-winning artist says that he is using his platform and music to share about God to others.

“As someone who has faith, I want to show that what I believe is admirable, and shed a positive light on my culture,” BewhY explained. “To be honest, faith and Christianity are heavier topics. I want to use a lighter medium to share these more serious topics with others.”

In 2016, BewhY has won a rapping competition by rapping about God’s peace and eternal love in the songs “Day Day” and “Forever.”

“The reason people can’t criticize [BewhY] and his religious expressions is his overwhelming skill,” Young Hoon Yoon said. “With long and stable breaths he pours out an incredible amount of lyrics, with no mistakes. His rhymes and flow are brilliant. On top of all of that, his style is unique and has charisma on stage. All of this makes him stand out from his competitors. And because of that, BewhY’s faith confessions are attractive even to non-Christians.” 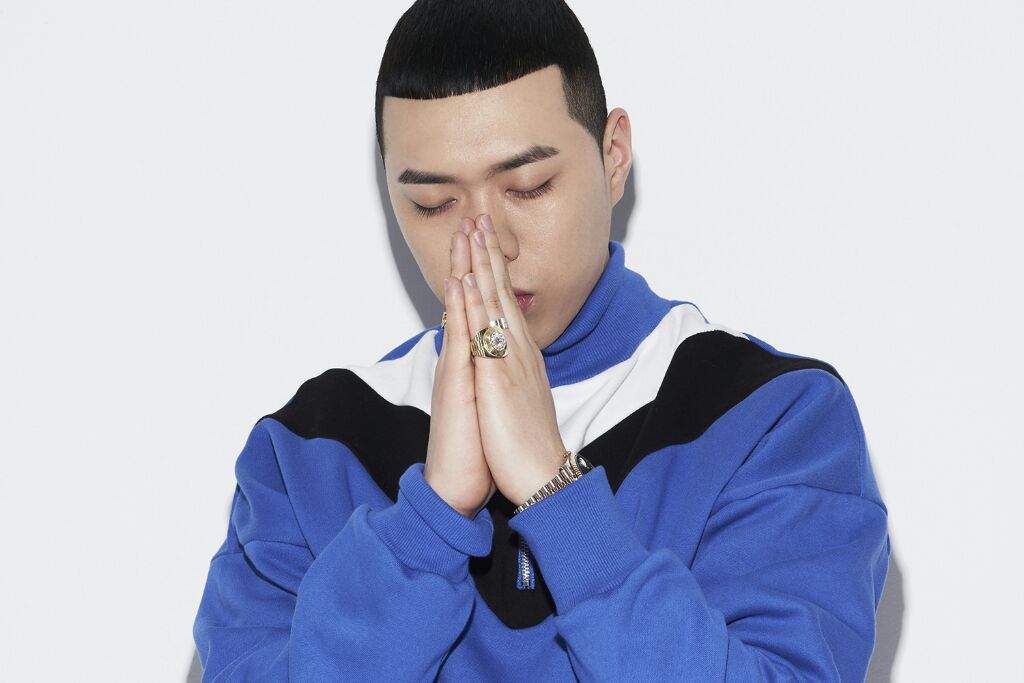 Recently, the Korean rapper expressed his admiration for Kanye West, saying that they have a lot in common. Aside from being a Christian, they both are using their platform in the Hip-Hop industry to share with the world who Jesus is.

“I admire and wonder how his mind and spirit had transformed. I would love to have an in-depth conversation with him about that,” BewhY said.

For just $100 per month you can bring the gospel to 10,000 homes. Join us as media missionaries! GIVE NOW
VIEW COMMENTS
« Mark Zuckerberg No Longer An Atheist and Says “I Believe Religion Is Very Important” 84 Years After Missionary Died Thinking He Failed, Churches Are Found Hidden In The Jungle »