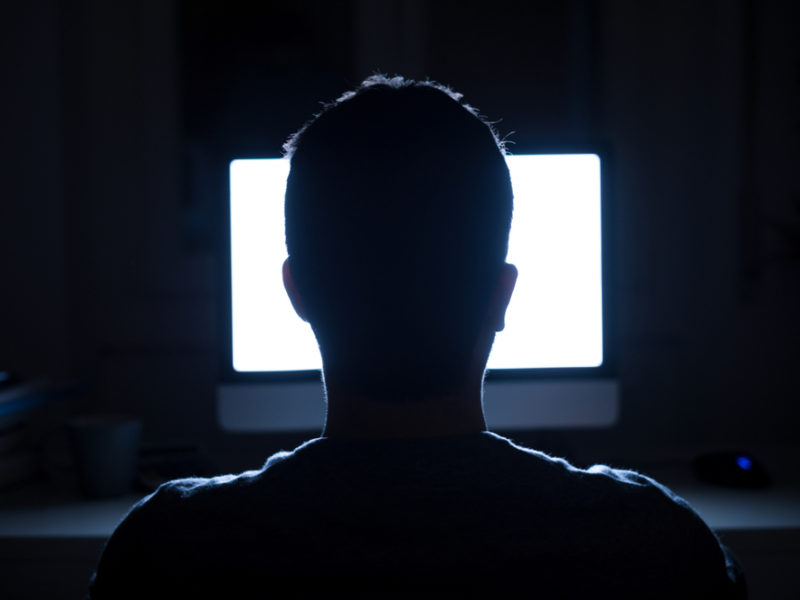 Jared Laskey is right on. His article, #MeToo – What is Going on in the Spirit Realm in the USA? This is a wake-up call for the Church. Through incredible insight, Jared opens our eyes to the connection between the #MeToo movement and the death of Hugh Hefner that caused a shift in the spirit realm.

From the early 1950s, to his recent death, Hefner can be credited with developing the pornographic industry. Through Hefner’s Empire, society has come to adopt pornography as the norm. And the Internet has only served to accelerate it. I’m sure the impact cannot be seen with natural eyes.

The deception of pornography lies in its perceived ability to fulfill a lack. Perception of lack can be traced back to the origin of all sin. Once the doors are open, the demonic forces run rife. The grip of its addiction clutches the life of an innocent person who is then powerless to break it. This epidemic is not isolated to the secular world; it is also rampant in the Church. Where is it going to end?

Many attempts to halt the tidal wave have failed. Numerous books have been written and groups have been formed, but with few lasting results. Why? Because the power needed to break the cycle is not found in a discussion. 1 Corinthians 4:20 tells us that, “the Kingdom of God does not consist in talk.” As Jared points out in his article, this is a spiritual issue that can only properly be dealt with in the spirit realm.

The mainstream Church has all but lost its power. It has lost the belief in the power and rendered it ineffective (See Mark 7:13). Through unbelief, it no longer has the ability to walk in power. But the power is still there - the same power that raised Jesus from the dead is available to us (See Romans 8:11). We must operate in the power that Jesus Himself bought back for us (See Ephesians 1:19) to stop the enemy and regain the territory he has stolen.

We start by putting on the whole armor of God found in Ephesians 6:10–18. For with it we will be able to stand in the evil day. We use the authority that He gave us in Luke 10:19 to, “Resist the devil and watch him flee.” We fight for, not against, those who are caught in its ugly grip. And we fight in the spirit realm from a position far above all powers, principalities and rulers of darkness (See Ephesians 2:6).

Let’s take a stand and battle in the spirit realm. Let’s create a new movement. Instead of remaining victims, let’s take the offensive and become victors.

This article was written by Lenore Schur.

For just $10 per month you can bring the gospel to 1,000 homes. Join us as media missionaries! GIVE NOW
VIEW COMMENTS
« Lest We Forget – 100 Years On From World War 1 Armistice Centenary: In Memory Of A Jewish Soldier Who Narrowly Escaped Death In WW1 »