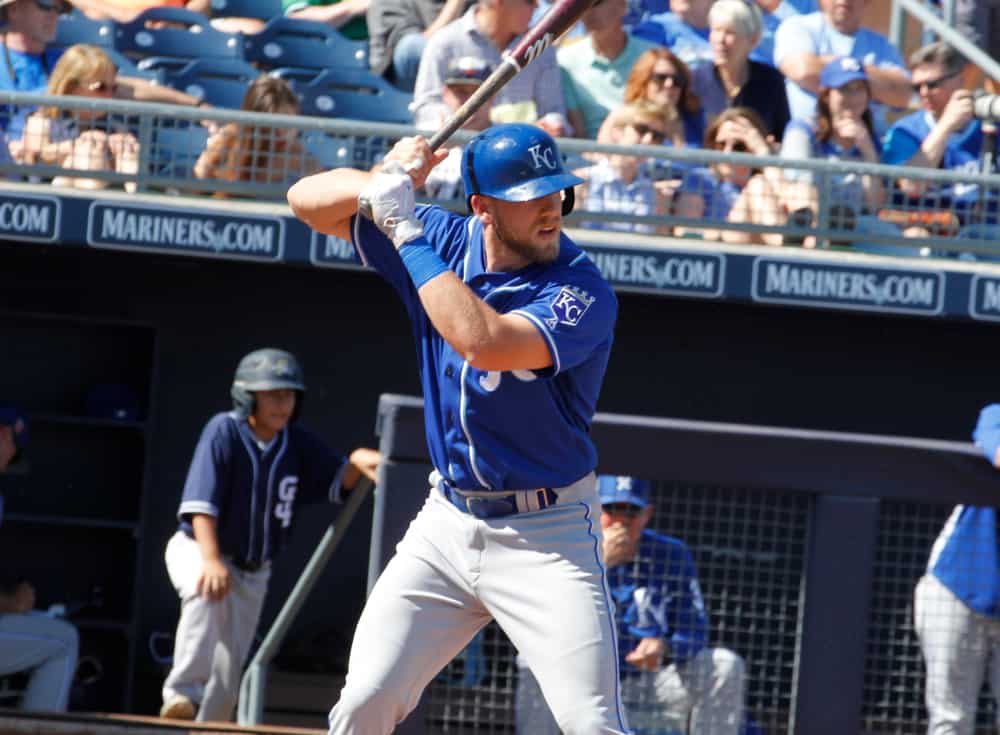 It’s a worrying trend that the consumption of porn is on the increase and has dramatically escalated with the use of the Internet. As a result, sexual exploitation, cases of child abuse and human trafficking have risen. Pornography is having repercussions on society like never before, causing an increase in the number of divorces, domestic violence and relationship break ups. It also seems to be  detrimental to sports, affecting a player’s ability to deliver the wins fans expect. Perhaps our sports heroes will be the ones who turn the situation around, with help from an initiative known as Fight the New Drug (FTND).

Six months ago Dayton Moore, KCR’s General Manager made a comment on a social media video that went viral. He said: “We’ve done a lot of leadership stuff with our players. We’re very transparent about things that happen in our game, not only with drugs and alcohol. We talk about pornography, and the effects of what that does to the minds of players and the distractions, and how that leads to abuse…”

According to FTND, as individuals feed their habit for viewing more extreme and dangerous sexual acts, they gradually begin to feel that those behaviours are more common and acceptable than they really are. This view is supported by Ernie Allen of the Center for Missing and Exploited Children. He said “Child pornography has exploded with the advent of the Internet.” And according to the latest research at least 1% of the male population across the world are interested in pre-pubescent children.

“It’s a super tough addiction to beat, which confirms to me that this thing really is an addiction. The last few years I have been battling this addiction I would see victory for a month or two and then I would relapse back into it for a few weeks before getting clean again. It was a roller coaster. I knew I wanted to get clean, and I thought I knew how to, but I had yet to see sustained progress.” It was only after starting Fortify that he has had any real victory over porn and he feels that his life has improved.

In a post entitled  Pornography – It’s Not Only a Problem for Men, Women Struggle Too author Deborah Armin shares her struggle. “It took years to erase the images seared into my brain and reconfigure my true identity and it has taken a lot of prayer and willpower to not watch or respond to triggers that would draw me back into the cycle of addiction.”

Seeking help seems to be the best solution. DrugRehab.com say countless athletes battle with addictions. “However, many who overcame addiction went on to live prosperous, influential lives. Treatment has proven to be the key factor in their recovery.”