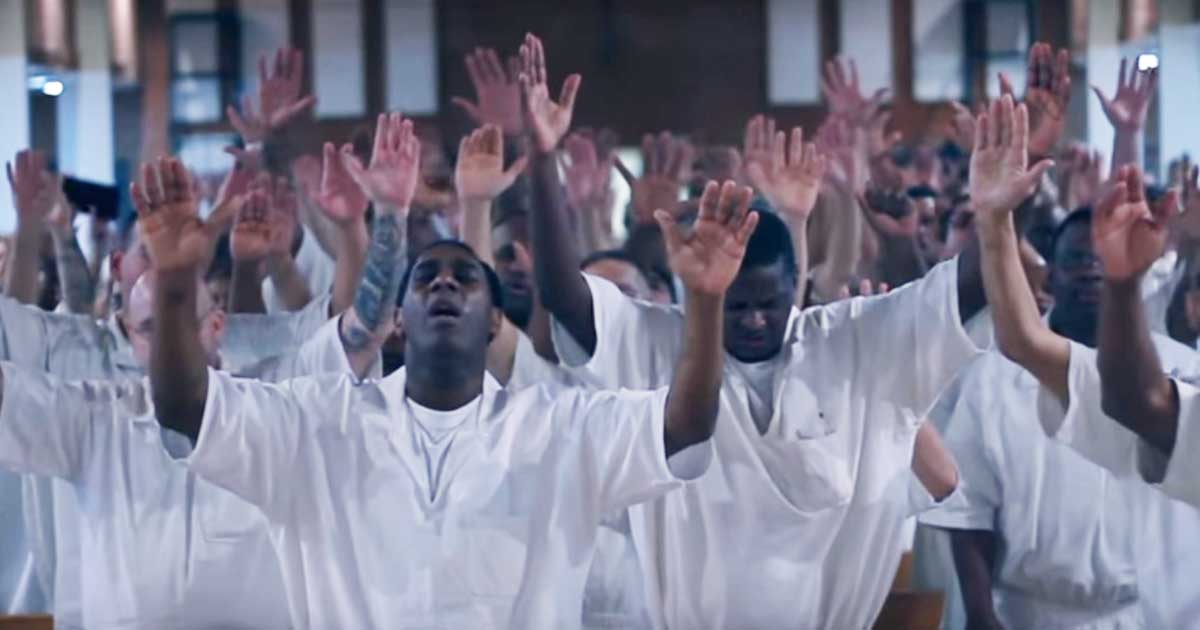 Human beings were naturally born free from sin and close to God, but that all changed after Adam and Eve chose a life contrary to what God had planned for them. Instead, they ate of the fruit of the tree of the knowledge of good and evil. Since then, mankind became imprisoned to their own choices, departed from the presence of their Creator and subject to live a life enslaved to sin.

Prisoners in the world’s perspective are known to be convicted thieves, liars and murderers. Most of these people, because of brokenness live in sin and darkness. And those who are detainees in a maximum prison cell are known to have committed such horrible crimes that authorities have to watch them more closely than other prisoners. But no one can stop God from redeeming His children from the pit of darkness.

God is using a man named Andres Bisonni to build a ministry especially for the people in a maximum prison cells. Jesus died for the lost and when the Holy Spirit moved mightily among these prisoners they accepted Jesus into their hearts and repented of their sins. What a great outpouring of the Holy Spirit this is!

Jesus answered to them in Luke 5:31, “Those who are well have no need of a physician, but those who are sick”.