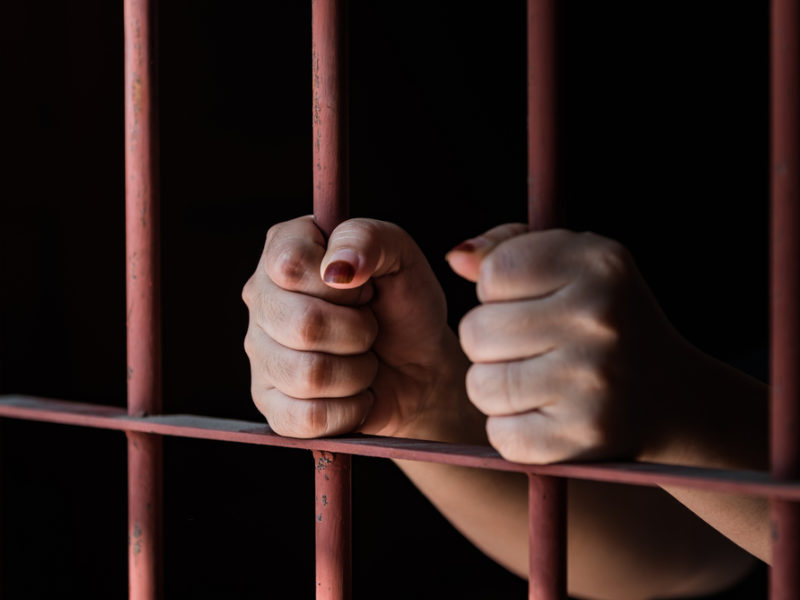 “As we celebrate Pastor Brunson’s return to his family and his homeland, we must remain conscious of the many others who are imprisoned and whose lives are threatened because of their belief in  Jesus Christ,” says JH McDonnell of the Institute on Religion and Democracy (IRD).

The Institute on Religion and Democracy (IRD) is celebrating the release of Pastor Andrew Brunson after a Turkish court determined he had adequately served his sentence for allegedly aiding terrorists in a failed coup against President Tayyip Erdogan.

Pastor Brunson was arrested and jailed for the false allegations on October 7, 2016. The bogus charges sparked outrage among Christian clergy, lay leaders, and the Trump Administration. The US Ambassador-at-Large for International Religious Freedom Samuel Brownback traveled to Turkey in April to support Brunson during one of his trial hearings.

A North Carolina native, Brunson lived and ministered for 23 years in Izmir, located along Turkey’s Aegean coast. He was the pastor of Resurrection Church in Izmir and is an ordained minister of the Evangelical Presbyterian Church.

“We rejoice and are grateful to God for Pastor Brunson’s release,” J.H. McDonnell continued, speaking in his capacity as International Religious Liberty Director Faith for IRD.  “There was a tremendous surge of advocacy and intercession for him as people became aware of his unjust imprisonment in Turkey and an unprecedented involvement from a President of the United States.

“We are also so grateful for the work of President Trump, Vice President Pence, Secretary of State Mike Pompeo, Ambassador for International Religious Freedom Sam Brownback and other US government officials on his behalf.

“Now we must pray for complete physical and emotional wholeness for Pastor Andrew as he adjusts to life in freedom once again. And we can’t forget the Christian community in Turkey that stood with him. They will be under more pressure than ever, as will his courageous Muslim attorney, Ismail Cem Halavurt. They need our prayers.

“We also pray particularly, at this moment for a courageous young Nigerian Christian girl, Leah Sharibu and a Pakistani Christian mother, Asia Bibi, whose lives still hang in the balance. The jihadist group Boko Haram, that kidnapped 15-year-old Sharibu in February, has declared that they will execute her next week.

“Christians should continue to encourage the US Government to put pressure on Nigeria President Buhari to save the life of this young girl and all those that the terrorists have taken. And Bibi is now on a final appeal of a death sentence under Pakistan’s egregious blasphemy laws. She has been in prison for more than eight years. Let us not forget these sisters in Christ.”

Visit the Institute on Religion and Democracy website for more info.

For just $100 per month you can bring the gospel to 10,000 homes. Join us as media missionaries! GIVE NOW
VIEW COMMENTS
« Deaf Man Instantly Healed After Being Prayed For By A Pastor In An Airport Miracle Baby: Doctors ‘Astonished’ As Jesus Intervenes In Critical Situation »