Churches Across the Globe Pray for Peace in Korea 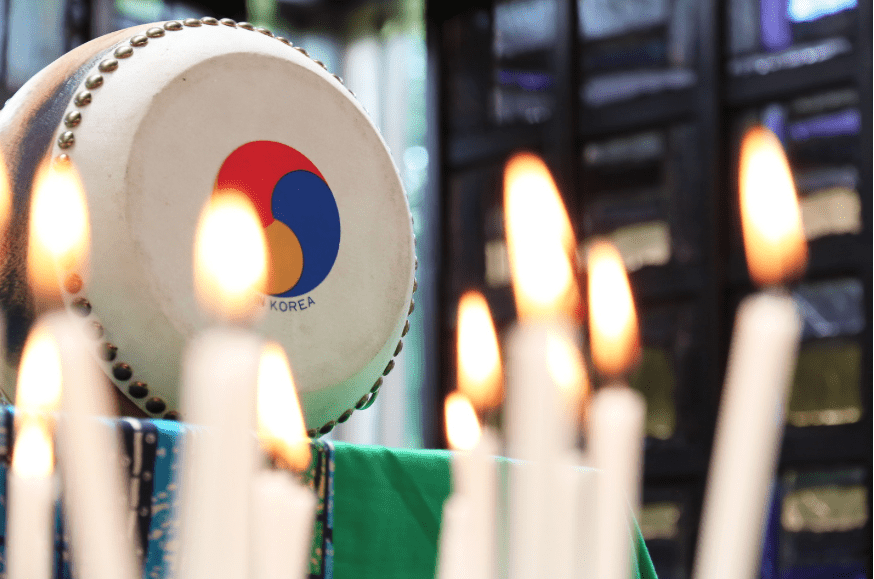 As Christians held a candlelight vigil in Seoul on June 7 to pray for peace in Korea, they were joined by churches across the world.

In downtown Seoul, the Presbyterian Church in the Republic of Korea and the National Council of Churches co-led a prayer service for the success of the coming North Korea-US summit on June 12. Meanwhile, in Switzerland prayer cards were distributed with a design, drawn from the flag used in the Pyungchang Olympic games, to symbolize a unified Korea. In the USA, people drew together in Washington, DC for prayer and reflection.

The service in Seoul began near the City Hall with prayers, singing, readings and a message by Rev Han Ki-yang, who stressed the need for the world to follow Koreans as they seek to bridge the divide of the conflict through respectful dialogue and mutual assurances of security.

Rev Ki-yang noted that some are seeking to block such efforts through accusations and condemnation of the other, and encouraged people to courageously share a message about the need to drop hostile threats and persuade national leaders to seek peace through building mutual trust.

The  service in Seoul concluded with a candlelight prayer march from City Hall to the front of the US Embassy near Gyeongbokgung Palace. “Today as we offer prayers for peace on the Korean Peninsula, we stand with the rest of the world in praying for peace,” said Rev Dr Maidstone Mulenga of the United Methodist Church.

Christians worldwide are requested to continue praying in solidarity for peace in Korea and a successful outcome of the summit.