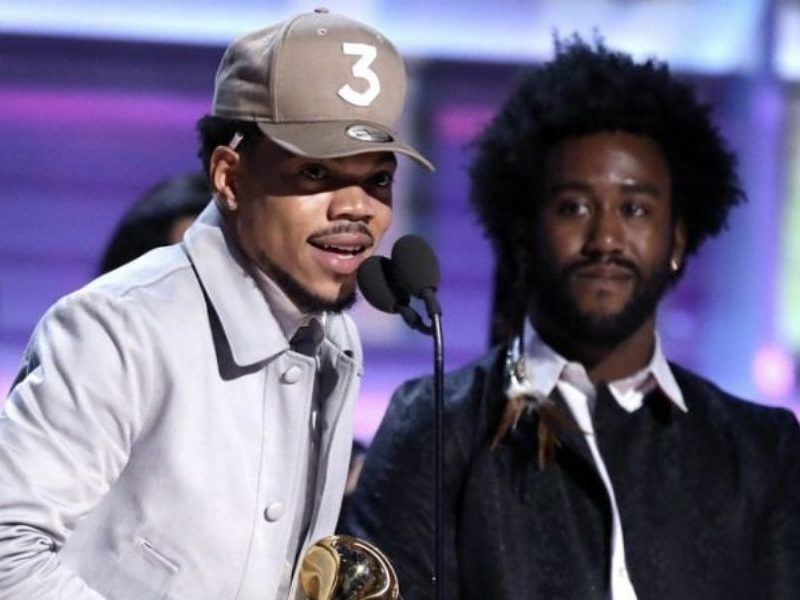 Grammy Award-winning artist Peter CottonTale released a new song “Pray For Real” featuring Tobi Lou and Chance the Rapper. It debuted at No. 24 on Billboard Gospel’s National Airplay Chart last week. The single is featured on Peter’s debut album titled “Catch” which was released in April 2020.

The artist and producer Peter CottonTale was formerly known as Peter Wilkins. He has been a member of the affiliated group, Social Experiment, of the Christian hip-hop artist Chance the Rapper for some time. Both artists often collaborated on Chance’s past albums. 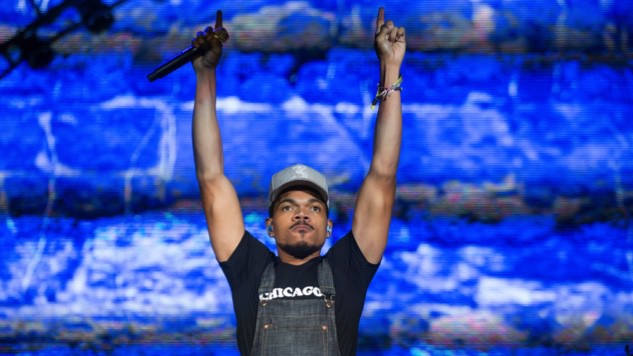 “Pray For Real” is a Christian hip-hop song predominantly performed by Chance the Rapper. The album features 17 contemporary Gospel, hip-hop, and R&B songs. It also included other collaboration with personalities including Kirk Franklin, Tiff Joy, New Direction, and Fred Hammond. 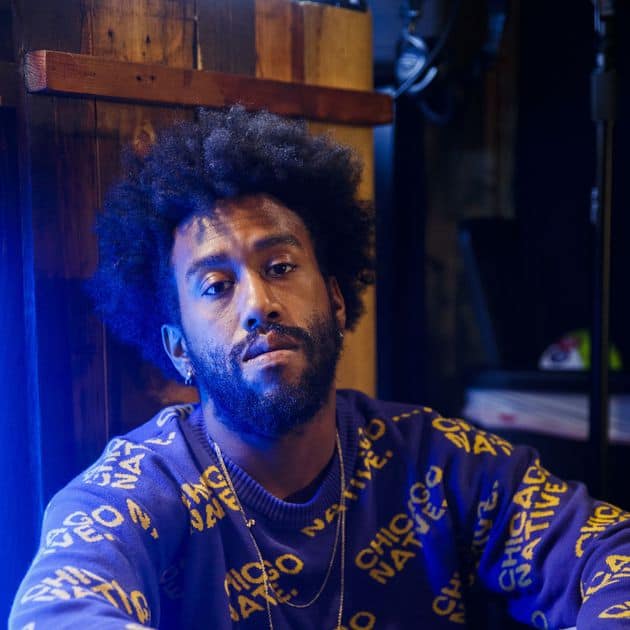 Peter has been working behind the scenes until now. This album is also a debut for Peter CottonTale’s career as an artist in the music industry. When asked about his music, he said that his music is intended to inspire others.

“We talk a lot about what inspires us. I was actually trying to put that in this music. This is an inspirational music,” Peter said in an interview.

For just $100 per month you can bring the gospel to 10,000 homes. Join us as media missionaries! GIVE NOW
VIEW COMMENTS
« Worried Mother Finds Sick Son Reading The Bible While Experiencing Symptoms Of Deadly Disease Hard-Core Criminal Encounters Jesus While Watching “The Passion Of The Christ” »