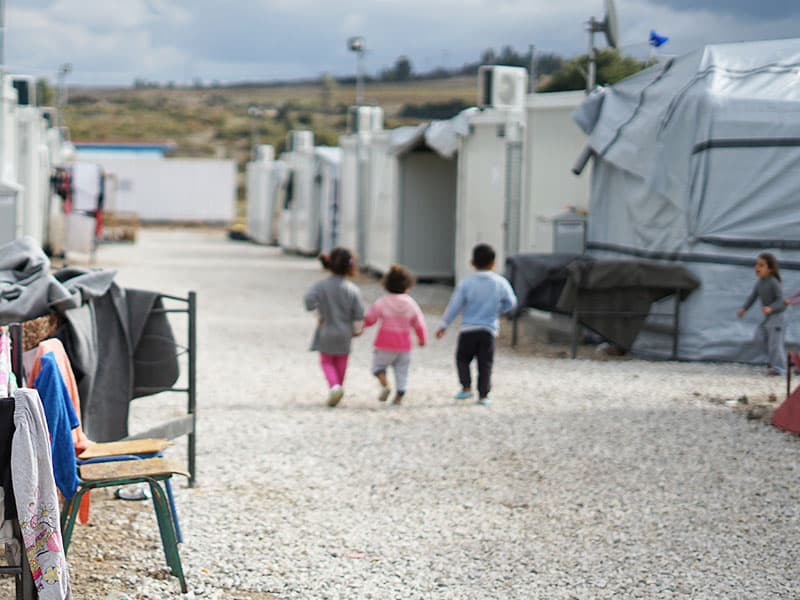 As Ukrainians flee from their country amidst the Russian invasion, human traffickers take advantage of the situation, deceiving Ukrainian refugees. And it’s something believers worldwide should urgently pray about.

In a report by CBN News, Orphan’s Promise Regional Manager for Europe Natasha Boom shared what she had witnessed at the Polish border. And she described it as “pure chaos.” 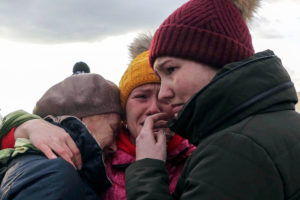 On top of the chaos of the many Ukrainians fleeing their country, one heartbreaking news is human traffickers taking advantage of the situation. Natasha said it is one of her “biggest prayer requests.”

“That this evil can be exposed for what it is. That children would be spared,” she said.

Apparently, they heard reports from the border that the traffickers are “pretending to be pastors.” They would disguise themselves using minibusses and coaches to approach children. Then the next thing they know, these traffickers have already deceived them.

Natasha narrated, “Some of the border guards said, ‘There are traffickers here, but how do we know? There are thousands of people.'”

But despite the vast crowd, the border guards are doing their best to protect everyone.

“The border guards were some of the most incredible people I met,” the aid worker said. “Some of them haven’t slept because they wanted to stay awake to protect the children.”

Natasha also shared one heartbreaking scene she saw at the border. It was a mother who made sure her children wouldn’t be taken away from her.

“This one mother … she had a rope tied around her waist with four little girls,” she described. “Probably under the age of five wrapped around it. Because there [is] risk of traffickers and she didn’t want to fall asleep with her children there.”

This is just one distressing story among many horrors plaguing the Ukrainian refugees. As believers standing with them, let’s continue to include them in our prayers.