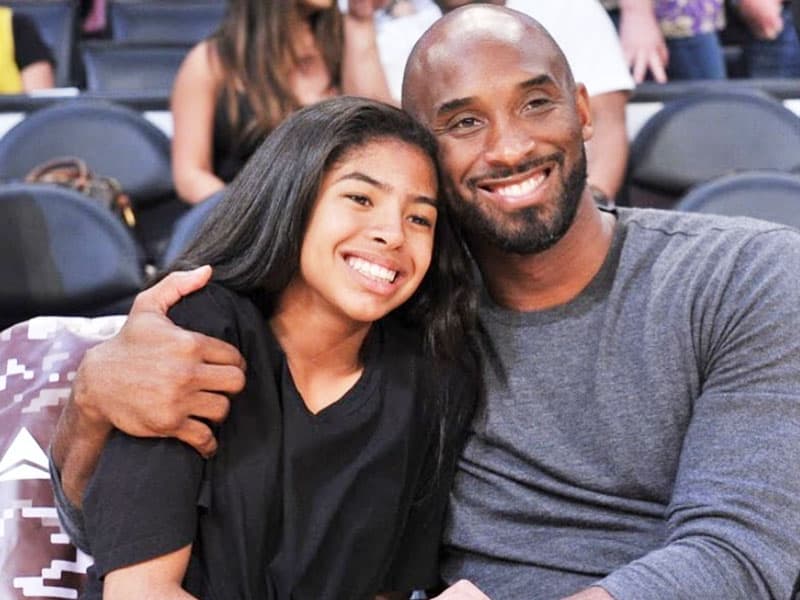 The NBA legend Kobe Bryant passed away today along with his daughter Gianna, and seven others in a helicopter crash in Southern California. Leaving behind his wife Vanessa and three beautiful daughters.

According to the report, Kobe and his 13-year-old daughter left for Mamba Sports Academy in California around 10 am on Sunday. The father-daughter were on their way to Thousand Oaks for a planned basketball game, reports New York Post.

The reason why the helicopter crashed is still unclear. However, an investigation is still ongoing on the crash scene. Of which responders said they had to hike to get to the site.

The TMZ Sports reported that, “Kobe has famously used a helicopter to travel for years—dating back to when he played for the Lakers. He was known for commuting from Newport Beach, CA to the STAPLES Center in DTLA in his Sikorsky S-76 chopper.”

Kobe’s sudden death stunned the whole world. Those who loved him are in disbelief and anguish. After the news broke out, an emotional photo circulating on Twitter revealed how the athletes and students of Mamba Academy kneeled and prayed for them. The students and athletes had been waiting for Kobe, Gigi and seven other people onboard’s arrival. 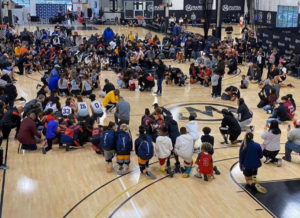 The great NBA legend Michael Jordan said, “Words can’t describe the pain I am feeling. I loved Kobe – he was like a little brother to me. We used to talk often, and I will miss those conversations very much. He was a fierce competitor, one of the greats of the game and a creative force.”

Also, during the NBA players’ pre-game warmups, they were in tears as the crowds chanted “Kobe! Kobe!”

LeBron James was seen crying after the Lakers plane landed in Southern California. 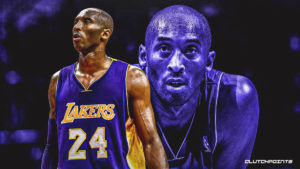 Millions of people mourned on the 41-year-old star’s tragic death. People gathered outside the Staples Center in downtown Los Angeles in honor of him. Fans and supporters acknowledged the legacy he left behind not just as an NBA player legend but as well as a husband, a father and a friend.

Undeniably, Kobe Bryant was one of the greatest basketball players in the recent NBA history. Moreover, he is also one of the most popular “as the face of the 16-time NBA champion Lakers franchise.”

Let’s join in prayer for Kobe’s wife Vanessa, their three daughters, and the families of those who were aboard the helicopter. May God’s peace and comfort embrace their hearts in this time of immense grief and shock.