"God, Put Your Angels On Our Wings" 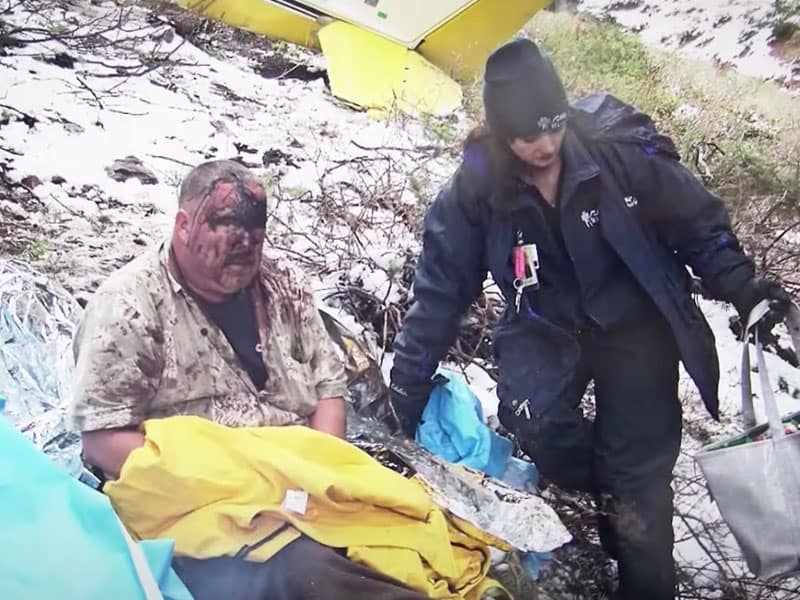 A family’s prayer just before plane crash saved them from the jaws of death. They can’t explain how they survived because they knew it was God.

Prayer Just Before The Plane Crash

In 2012, the Brown family traveled by plane from Sacramento to Idaho. Brian Brown flew the aircraft with his wife, Jeyan, and their daughter, Heather. But halfway through their destination, they met an unexpected storm. Brian knew it would take a miracle to fly through the storm right then. 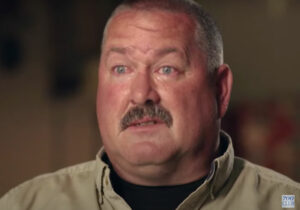 Brian flew the plane as best as possible so they wouldn’t crash. And as he glided through the intensified storm, his wife, Jeyan, prayed to God.

“God, please put your angels on our wings,” she told God. “This is a lot scarier than we thought.”

And the entire family agreed with “Amen” inside the plane after the prayer.

Later on, the plane’s engine stalled, and Brian lost control of the aircraft. Barely accepting their fate, that it could be the end, Brian told his wife and daughter he loved them.

Meanwhile, Heather did not stop praying to God even after hearing her dad’s farewell.

“God, I am not ready to go yet. Please protect me and my family,” she contended amidst the hurdle.

Soon after, Brian felt the engine control coming back. So, he pulled the aircraft’s nose as abruptly as he could. The plane flew again, but they later crashed into a mountainside. Then everything went black for the Browns. 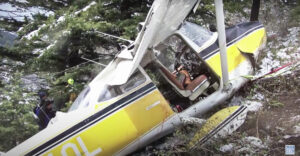 Brian and his family were bleeding heavily from the impact of the crash. Although injured, the Browns thanked God they were alive. But they had to wait for another miracle as they couldn’t contact for a rescue.

Several hours later, a miracle unfolded, and the family knew it was God. 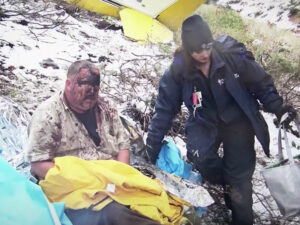 “God was there, so obvious,” Brian testified. “Because there were things that were happening for us throughout this whole thing. That I knew had no good earthly explanation at this point. God put all the right people, with the right skills, in the right place, with the right time.”