Prayer For The Amazon Rainforest 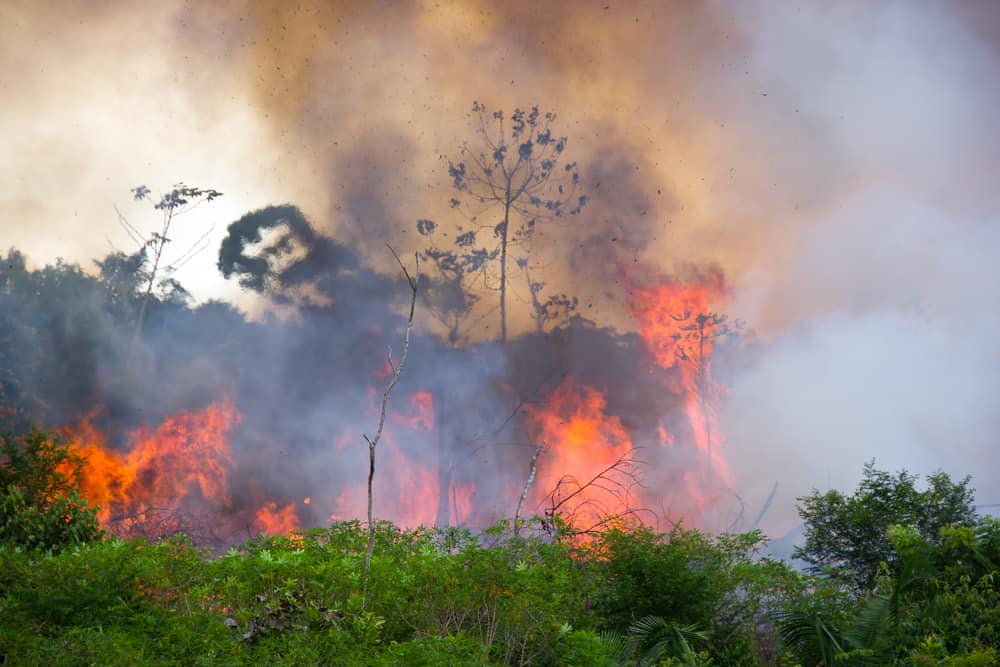 Recently reported fires in Brazil in the Amazon Forest have collected the attention of the world, putting #PrayForAmazonas the top hashtag on Twitter on Wednesday.

Investigation has revealed that the firest started my intentional controlled fires by farmers to clear the land.

“Brazil’s space research center, INPE, said this week that it had detected 39,601 fires this year in the Amazon, the world’s largest rain forest. About 60 percent of the Amazon is in Brazil.”

“There are also blazes in Brazil outside the Amazon. In all of Brazil, the research center said it had detected more than 75,000 fires so far this year, the highest number since it began keeping records in 2013.” (NY Times)

People are wanting answers. They need to know that the developers and people within the Brazilian government will indeed protect the world’s beloved Amazon Rainforest. 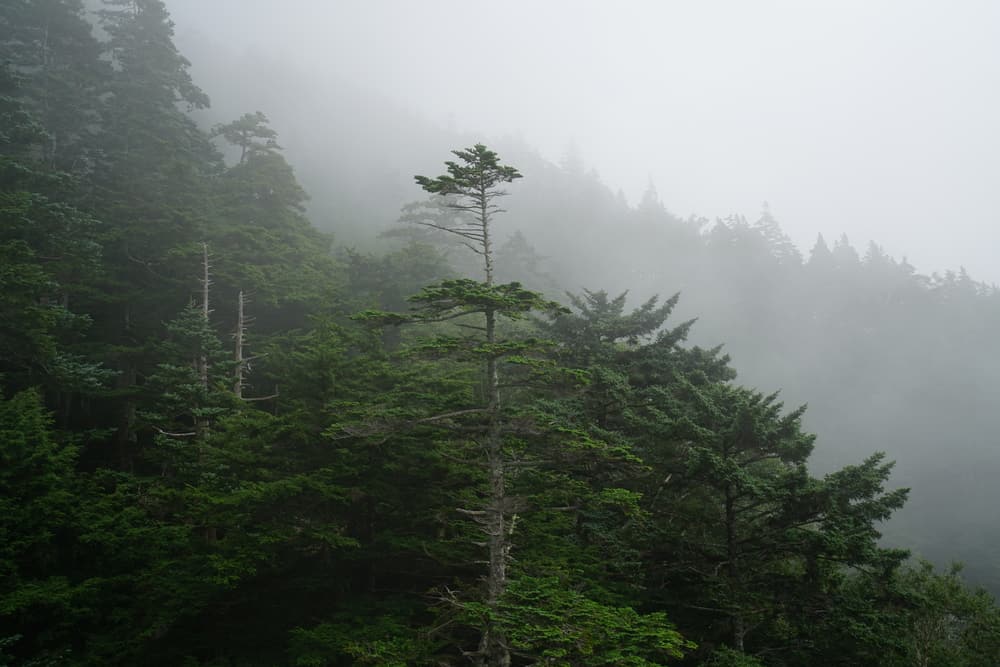 We pray for wisdom for the Brazilian government. We pray for the Amazon Rainforest, “the lungs of the earth” to be restored to bring us the clean air that we so desperately need.

We pray that those who have the innovations necessary to bring solutions to the issues of farming, supply and demand, and helpful legislation will rise up and offer what they have.