BREAKING
1,500-year-old Convent “Re-discovered” by IDF Soldiers
Hate Crimes Targeting Canadian Jews Skyrocket at “Alarming” Rate—Close to 50% in...
In Historic First, Israel-bound Flight Allowed to Cross Saudi Airspace
Home Faith Why is it That Most Americans Think Prayer in School is ‘Illegal’?

Why is it That Most Americans Think Prayer in School is ‘Illegal’? 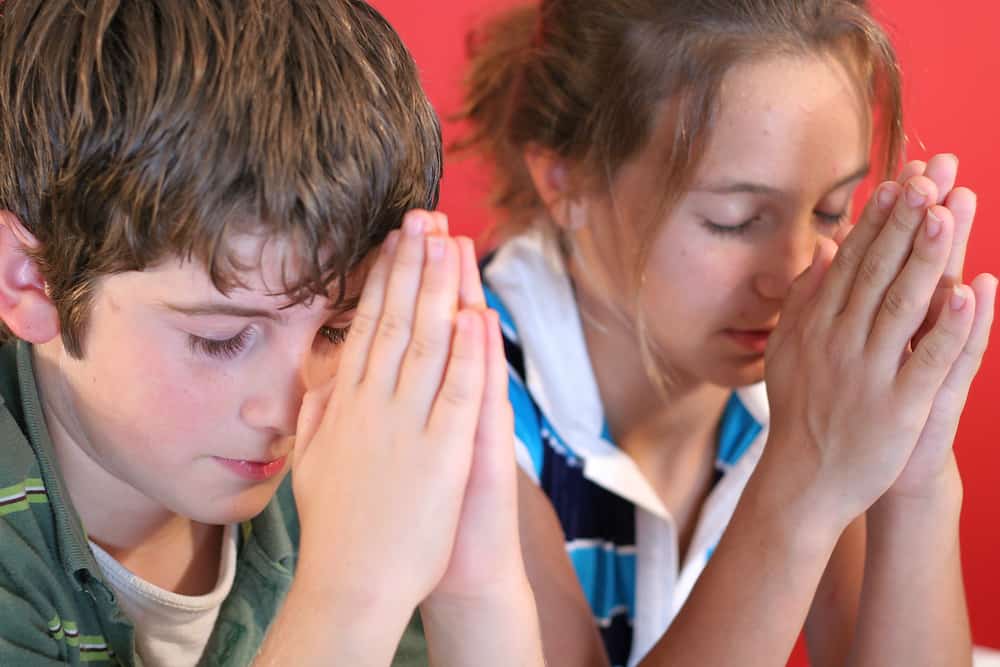 A growing coalition of people of all walks of life says prayer in school is legal and they have initiated an informational campaign (that started on August 13th) entitled ‘It is Legal to Pray in School’.

For more than 50 years, Americans have been confused about the issue of prayer in school and students’ rights to pray in school.  Congress never passed any law prohibiting prayer or the free exercise of religion. In fact the US Constitution / First Amendment clearly states: “Congress shall make no law establishing a religion or denying the FREE EXERCISE THEREOF.”

The Supreme Court of these United States rulings and subsequent media reporting in recent years confused school administrators, students and the general public. The Supreme Court makes no laws and has never ruled limiting prayer by students or anyone in school.

Some cases (Engel vs. Vitale 370 U.S. 421) implied and ruled that teachers and administrators may not lead, coerce or force students to pray, however these rulings have nothing to do with a student’s right to free speech and individual and group prayer initiated by students.

The 1962 a New York Times headline read, “SUPREME COURT OUTLAWS OFFICIAL SCHOOL PRAYERS.”   The word “official” was key in that headline, not explaining that students have the right to pray. Students and teachers are free to pray at their desk, with friends, coworkers and classmates, during free time, at lunch, sports activities and special events, provided it does not interfere with normal class/school activities and lessons.

A growing coalition of American citizens, leaders, historians, educators, celebrities, government officials, children’s advocates and media moguls are teaming up to remind all Americans and especially students that it is legal to pray in school. This back to school TRUTH campaign is endorsed by many not for profit organizations, legal teams and parent and student groups.

Brad Dacus, President of Pacific Justice Institute, who has an army of free lawyers and legal counsel said, “In every case defending students’ rights to pray, the students have prevailed, even teachers have the right to pray in school.”

Bill Federer, American historian and president of Ameisearch and the American Minute and who is also a prolific author, speaker and radio/tv commentator said, “President Ronald Reagan said the constitution was never meant to prevent people from praying, its declared purpose was to protect their freedom to pray.”

The back to school TRUTH campaign which started on August 13th encourages everyone to post, tweet, email, text, and share about the It is Legal to Pray in School campaign using the hashtags: #ItIsLegalToPrayInSchool #LegalToPray #PrayInSchool