BREAKING
1,500-year-old Convent “Re-discovered” by IDF Soldiers
Hate Crimes Targeting Canadian Jews Skyrocket at “Alarming” Rate—Close to 50% in...
In Historic First, Israel-bound Flight Allowed to Cross Saudi Airspace
Home Articles This Is Why Prayer Is The Most Powerful Weapon

This Is Why Prayer Is The Most Powerful Weapon 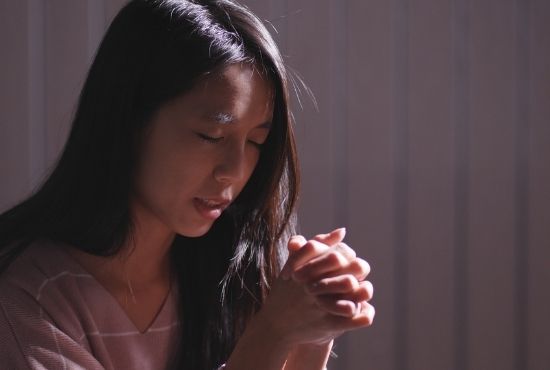 Bill Winston reveals to us why prayer is the most powerful weapon.

The founder and senior leader of Living Word Christian Center highlight the power of our prayer. Pastor Bill also highlighted that we need to first desire the promises of God before we can experience them.

“You need to get the desire for the promises of God and they’ll be met every day,” he said.

Pastor Bill referenced 1 Kings 22 to explain how powerful prayer is. It is the story of how King Ahab was killed against Ramoth Gilead after Micaiah prophesied against him. Despite disguising himself, an arrow still pierced through the slightest gap in his armor.

That just tells us that the sword of the Spirit, which is the word of God, is for closed combat. And prayer is for the distant battles.

“Suppose I want to do it from a distance, then I get in my prayer closet,” Pastor Bill shared. “I’m not concerned about how hidden the target is because the God that I serve, He’s going to direct my arrow right in between the armor of Satan.”

That’s how powerful our prayer is, it can pierce through any armor of the enemy. So just keep on praying and claiming the promises of God over your situation. Surely, it is the Lord who will fulfill those for you.

“If I’m in my prayer closet and I’m spiritually minded, I can launch this arrow and not even look at where it’s going.”

Read also: How To Keep Yourself From Falling Out Of The Christian Faith