BREAKING
100-Year-Old Woman Celebrates Life At Worthing, Says God Has Helped Her Through
‘Jesus In The Super Bowl’: Campaign Spends Millions On Ads Despite Skeptics
Disney Star Joshua Bassett Has Turned To Jesus; “Jesus Is The Only...
Home Articles Prayer Save A Man As God Performs A Miracle

Prayer Save A Man As God Performs A Miracle 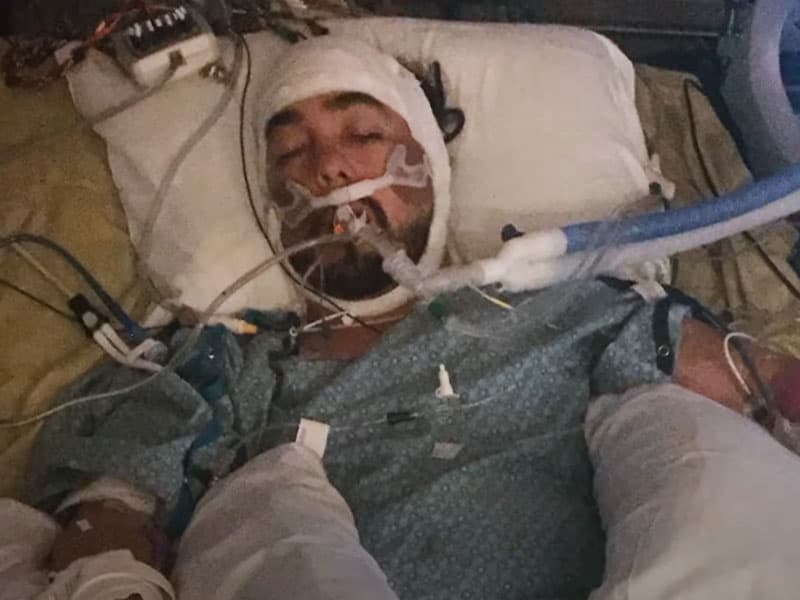 Man who suffered from a stroke and went into coma miraculously recovers after family, church, and friends stormed Heaven with prayers.

On April 11, 2018, the Garcia family met a very challenging test of faith. It was a typical day for them when Lito, the head of the family, suffered a stroke. He already had chronic migraines, but this time, it took turn for the worse. He was rushed to the hospital over an hour away. Meanwhile, Stacie, Lito’s wife, immediately contacted family, friends, and their church to pray for her husband. 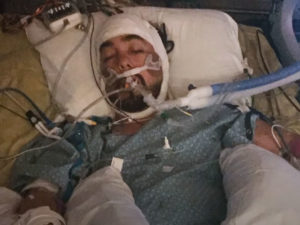 The doctor took Lito to the ICU while still working to discover the cause of his paralysis. Later that night after he was admitted and began having seizures. By the next morning, he went into a coma.

“God, I know You’re doing something. I don’t know what it is but I’m still gonna trust You,” Stacie told God. 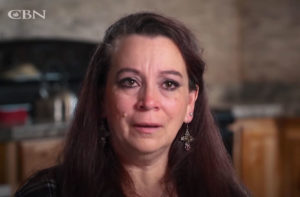 Soon after, doctors discovered through an MRI that Lito had a blood clot that had traveled his brain and ruptured. Hence his brain swelled. The doctor then performed an emergency procedure, although he had a small chance of recovering from it. Medical team told Stacie that they could not guarantee if Lito would ever walk and talk again.

But despite the unfavorable news, Stacie kept trusting God. A couple of days later, they even initiated a prayer service at the hospital in the waiting room, just worshipping God. They kept praying for Lito’s complete recovery. Until one day, he woke up from the coma.

Additionally, Lito wrote a message to his mom and his wife. He wrote, “You and Stacie need to remember as long as there is breath in our lungs, God can do the impossible.”

In the following days, God indeed performed a miracle.

What God did to turn Lito’s health around reveals He is indeed the God of the impossible!