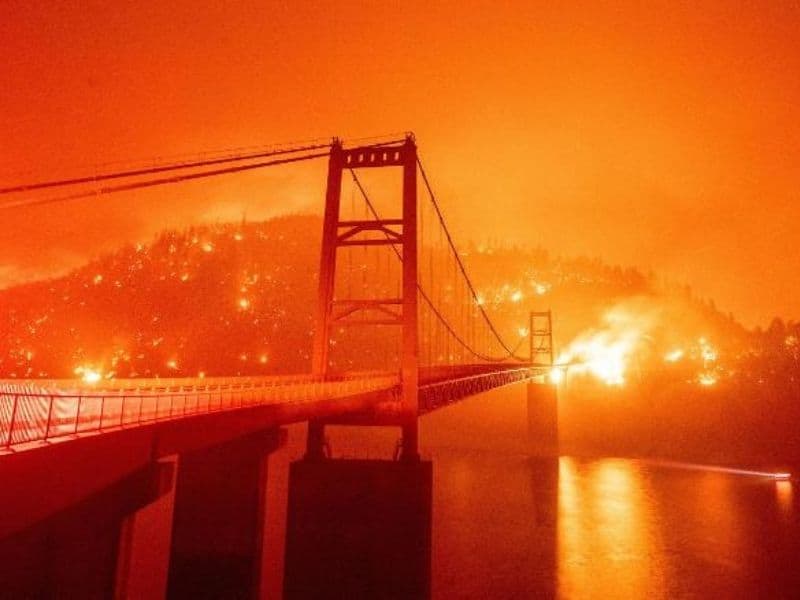 The West Coast continues to battle wildfires that have been sweeping across the region. The natural disaster is overwhelming firefighters and burned down thousands of houses. Authorities fear the death toll may continue to rise.

The combination of gusty winds, very dry air, and dry vegetation created the critical environment, according to the state’s Weather service. And this year’s wildfire is set to be a record-breaking phenomenon, burning nearly 2.3 million acres. Yet the peak of the season is just starting.

On Sept. 8, 2020, the #GOESWest ????️ focused in on the #OregonFires and #CaliforniaFires. We can not only see all the smoke they produce, but by combining Fire Temperature RGB with this GeoColor imagery, we can see the reddish glow of the hot spots where they originate. pic.twitter.com/RIBB5gOELf

Consequently, the NY Times has reported seven deaths resulting from the wildfire in Washington, Oregon, and California. It includes a 1-year-old boy who was killed when his family tried to run away from the fire. 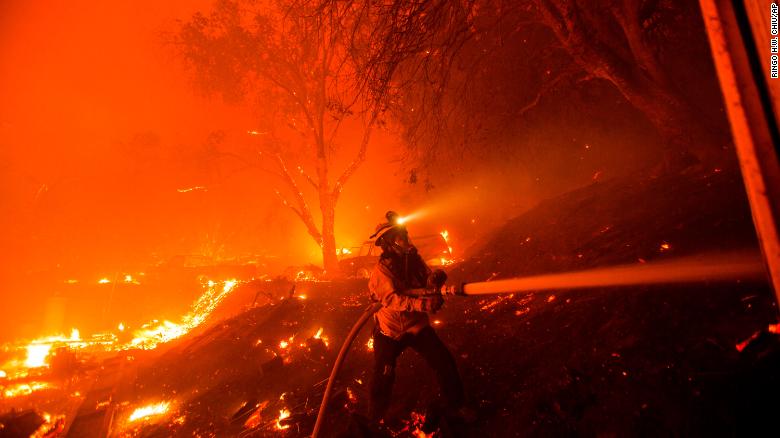 In Oregon, the fire raged with winds gusting up to 50 miles per hour that made firefighters have to retreat.  Within hours, flames engulfed hundreds of homes and “substantially destroyed” five towns. Governor Kate Brown fears that some people might not have escaped the fast-moving fire.

“We expect to see a great deal of loss, both in structures and in human lives,” she said. “This could be the greatest loss of human lives and property due to wildfire in our state’s history.”

“Our number-one priority right now is saving lives,” she added.

Authorities have ordered evacuation mandates and placed areas across the states under red flag warnings. They expect residents to follow the order immediately. One resident refused to evacuate in Bear Creek and tried to hide out. He told CBS News, “I was in the shop and flames and smoke were coming up into the shop,” he said. “I pulled things away that could start on fire. I thought I was going to die. It was so fast, it sounded like a jet plane. I can’t believe I made it out.”

“It (deciding to not evacuate) was the dumbest thing I’ve ever done,” he said. 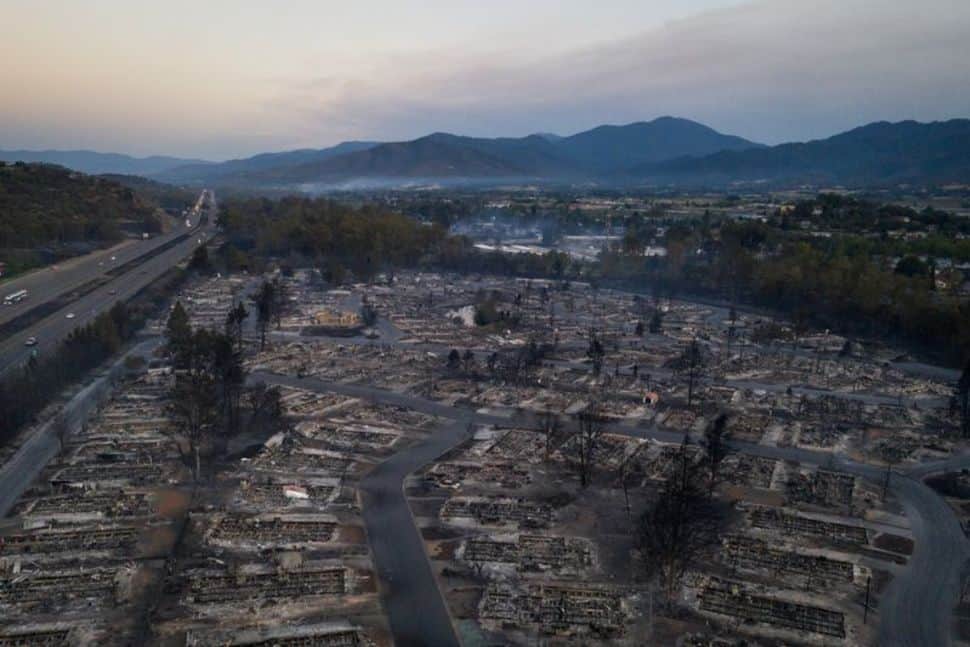 Experts believe there is a strong link between climate change and wildfires. Global warming has made the West Coast much drier, making plants more flammable.

With this year turning into a distressing year, from the pandemic to wildfires and political chaos, let us not forget that God is still good. Pray for the West Coast, pray for America, pray for the world.