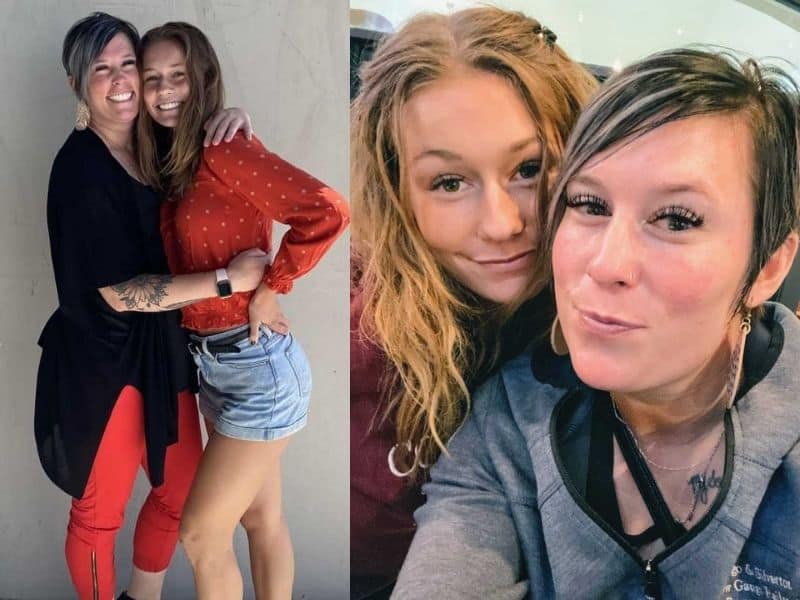 The 15-year-old pregnant teen who chose adoption over abortion says that she can see Jesus through every step of her and her daughter’s journey.

In April 2005, the then 15-year-old Marlys Monet became pregnant. She tried to keep it a secret from everyone around her and continued to live her life as a junior high school student. The pregnant athlete still continued to compete in high school athletics, hoping that the “thing” inside her would simply go away.

When she first felt her child’s kick, she was so terrified that she just wanted to end it all.

“I just wanted it to all end. Depression and anxiety completely consumed me. I was paralyzed with fear,” she wrote in her testimony. 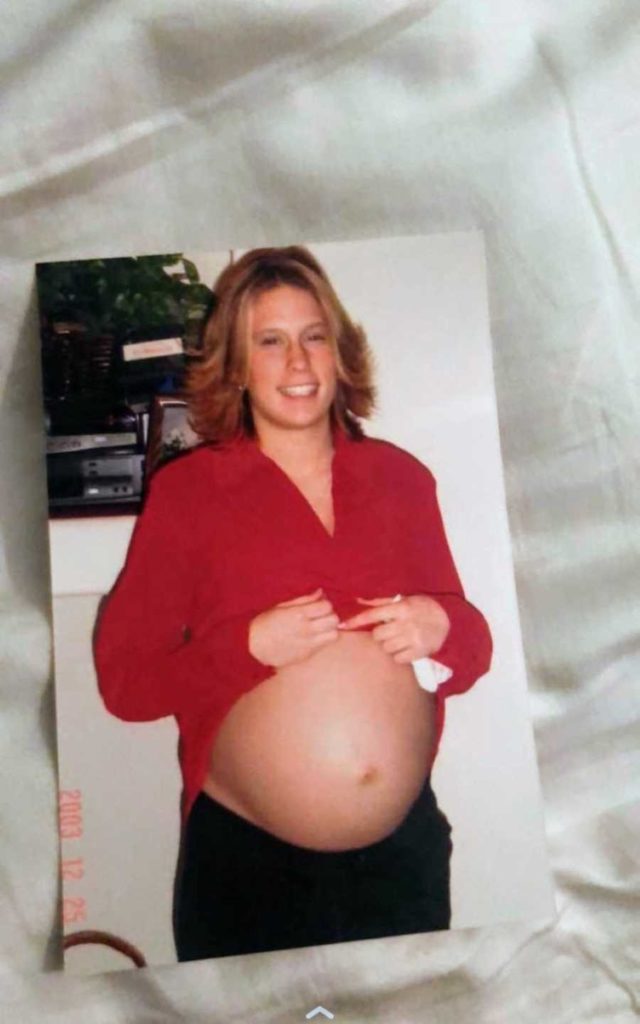 When her parents found out about her pregnancy, though disappointed with what happened, they showed their love to Marlys and the baby in her womb. They took her to an OB-GYN where they all learned that she was already seven months pregnant and that she would be having a baby girl.

With the best intention for their granddaughter in mind, they discussed the option of adoption with Marlys. The soon-to-be mother also thought that having other parents take care of her baby would ensure her a better future.

“I knew open adoption was the best option for my baby girl,” she recalled. “I called her dad and let him know this was the path I would be taking, and I invited him to be a part of the journey.” 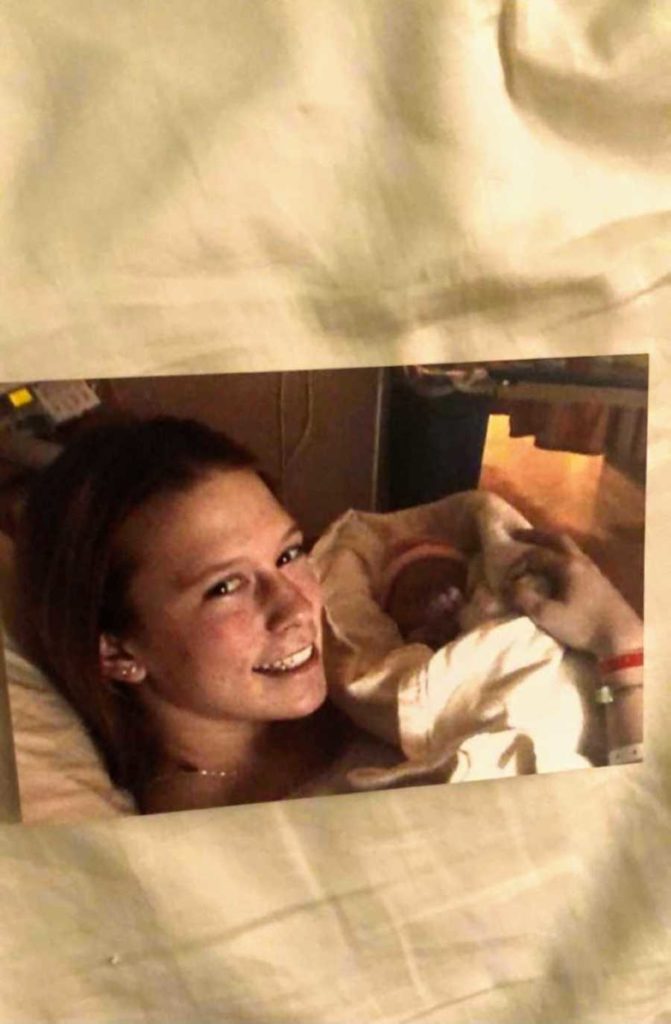 Marly’s due date to give birth to the baby came. Upon seeing her baby for the first time, her heart was filled with love. She named her Kya Monet despite knowing that her adoptive parents would give her another name. She treasured every moment she had with Kya knowing that in a few days, she would no longer be with her. 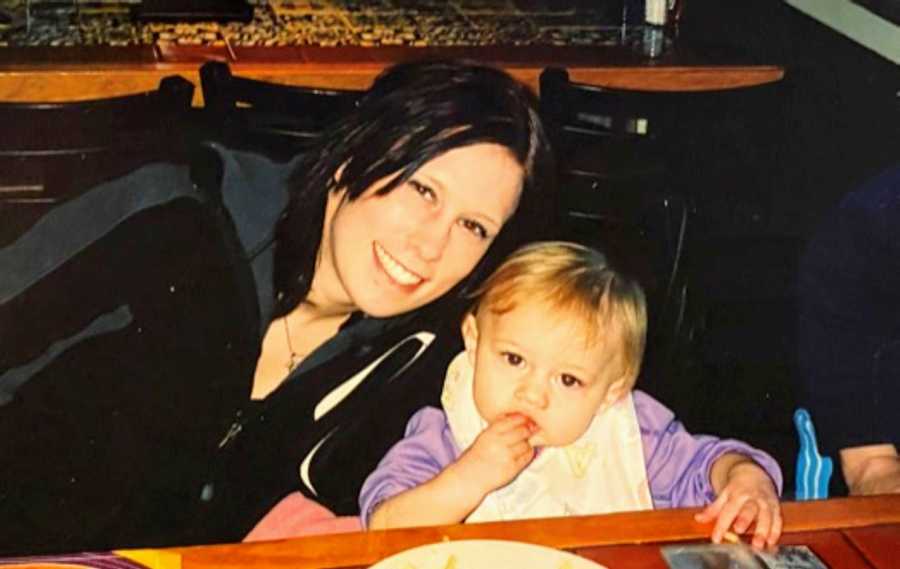 Kya’s adoptive parents named her Merrin Alexis and today, she is 16-years-old. By choosing open adoption, Marlys was able to be involved with her beautiful first daughter. Looking back to the moment she discovered she was pregnant, she never regretted opting for adoption over abortion. 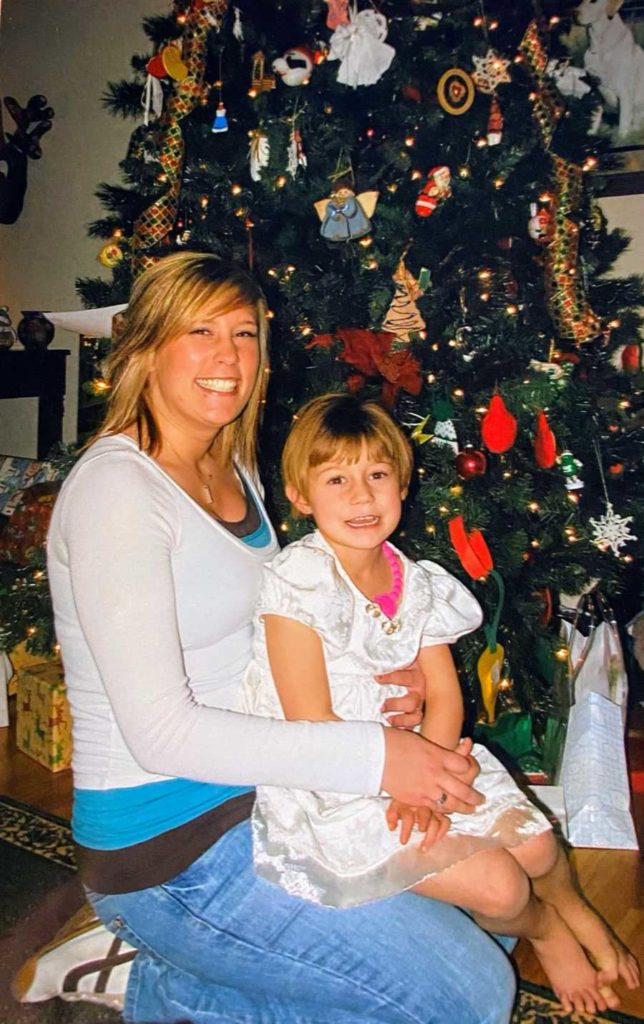 “Looking back, I can see Jesus through each step of our story. I see His grace and goodness in her adoptive parent’s life, in my life, and in our incredible daughter’s life.” 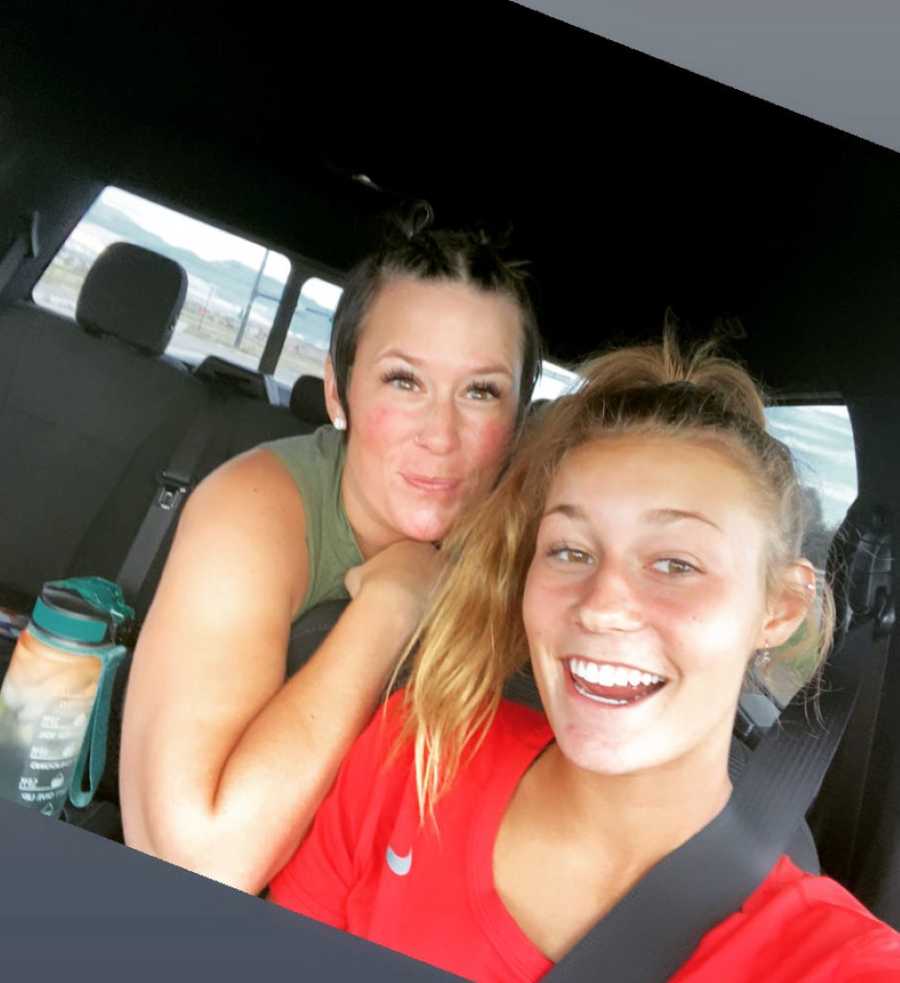 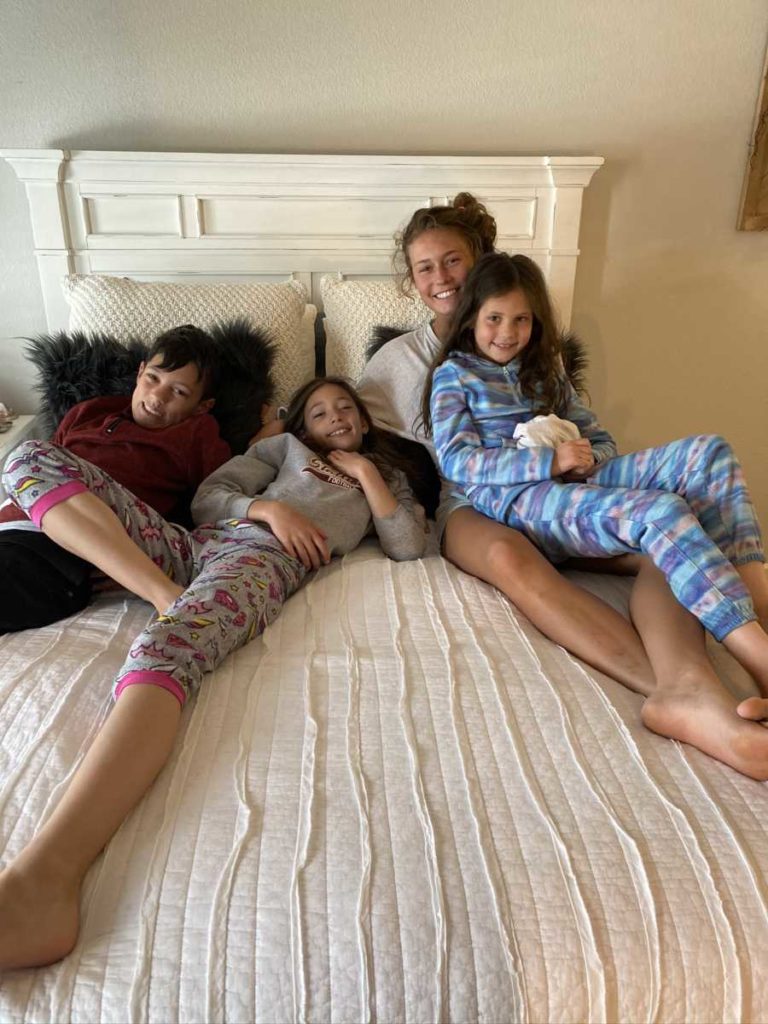 Read also: Remember This 5-Year-Old Worship Leader? This Is Her Now After Over A Decade!