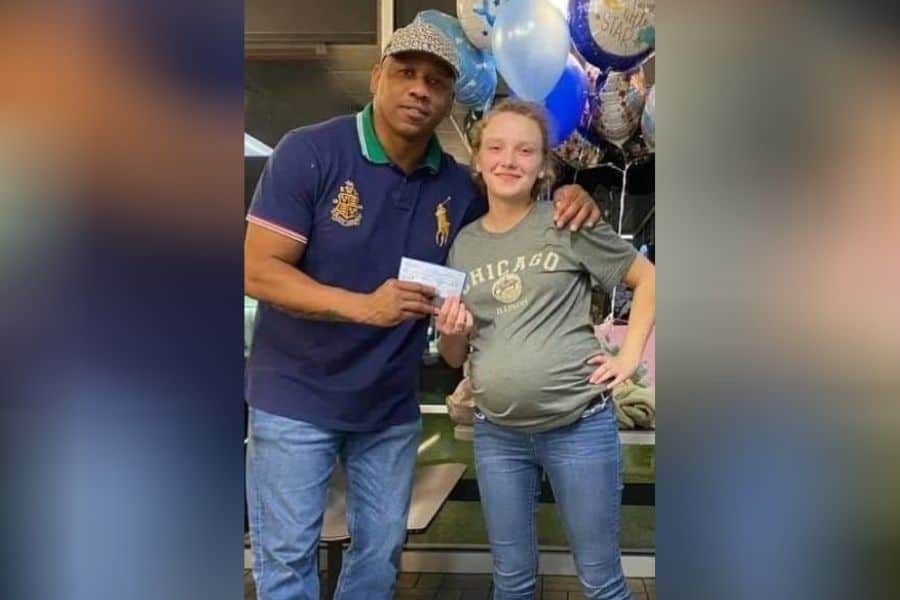 A pregnant waffle house waitress in Georgia received over $12,000 in donations from people after meeting a local church pastor. This act of kindness made her want to go back to church.

It all started when Bishop Eusebio Phelps, pastor of the New Faith Christian Church in Atlanta, placed an order to a local Waffle House over the phone. On the other line of the phone was Hannah Hill. The pastor remembers Hannah being so kind over the phone.

“She was so nice over the telephone, and when I got there I paid for my food and I told her to keep the change,” the bishop remembered. 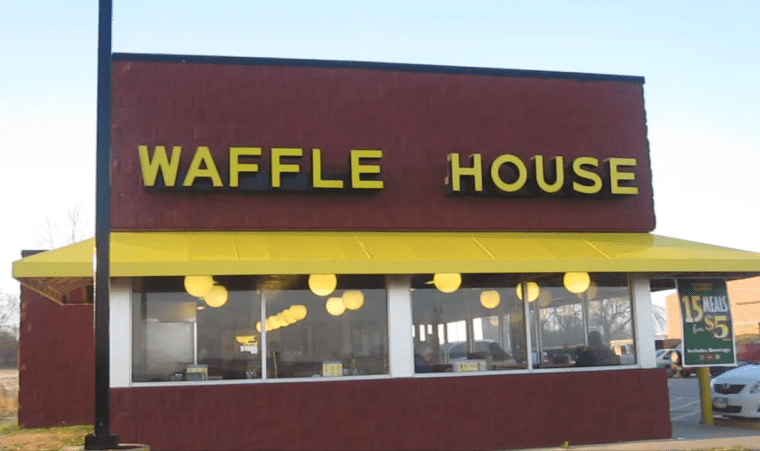 Upon meeting her in person, he realized that she was pregnant and was convicted by God to bless her. He gave her all the money he had at that moment, about $40. The pastor later learned that she was 8 and a half months pregnant and that the name of her child is Samuel.

That was when Pastor Eusebio felt the strong God-ordained connection between them. Almost exactly seven years ago, the pastor and his wife lost their son Samuel.

“Well, we lost our son Samuel seven years ago in Atlanta,” Phelps explained. “It’s coming up on the anniversary. I went home, I told my wife what happened. … My wife and I were talking. I was like ‘Listen, I wanna raise $1,000 to give to Hannah so she can buy whatever she needs for the baby.”

When asked about his good deed, the pastor shared how Christians should show God’s love to everyone.

With the overwhelming blessing she received, Hannah plans on getting back to church and restoring her relationship with God.

“I’m just so grateful and appreciative to everybody. God is good all the time,” Hannah Hill said. “Makes me want to get back in church.”