BREAKING
Israel-led Team Solves Mystery Why Lightning Strikes Fewer Times Over The Ocean...
Tourism In The Holy Land Is Soaring Back Up To Pre-Pandemic Highs
Lapid Speaks Directly To Palestinians—Offers Them “Another Way” Out Of The Ongoing...
Home Faith Joy And Fear In The Presence Of God

Joy And Fear In The Presence Of God 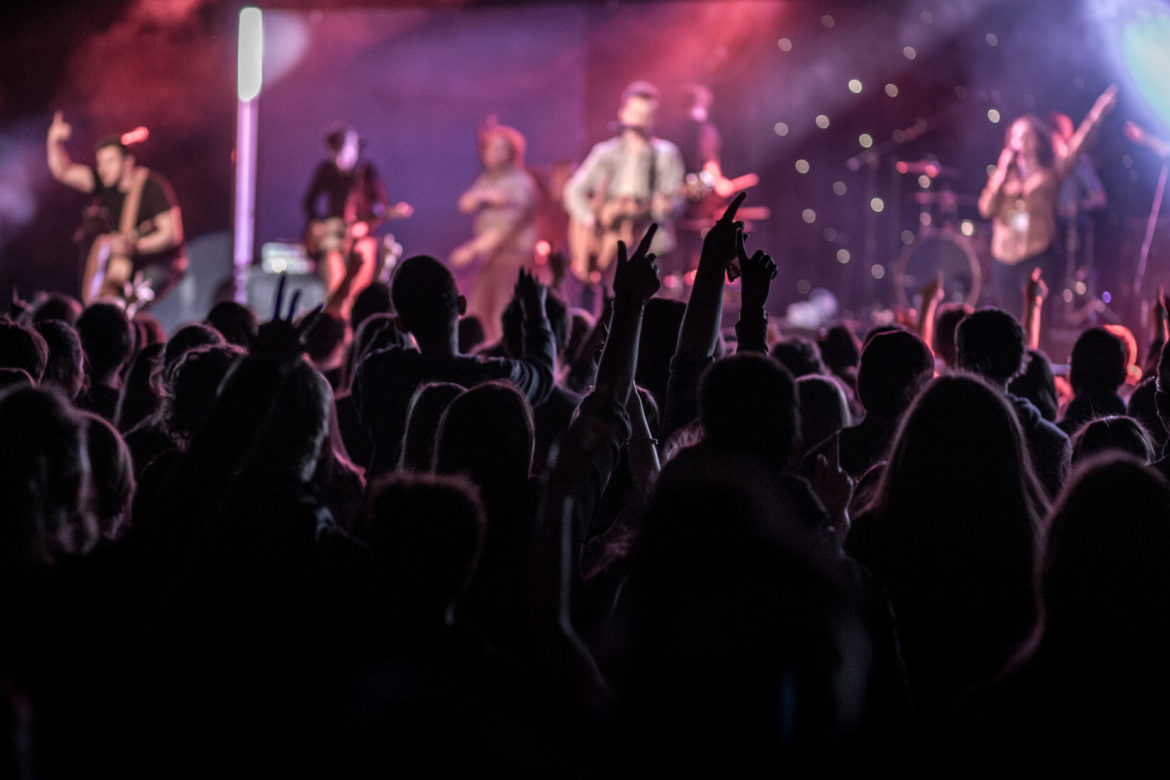 I was at a college group this week and spoke about the supernatural reality of the finished work of Christ and the stewardship of grace as it pertains to John 20:23. The power and presence of God flowed thick as the revelation of grace flooded the room and it was a beautiful night. Afterward, a young man named Micah was standing near me and I asked him if he had something to impart. He said, “I feel overwhelmed with the fear of the Lord.” The interesting thing is that when he said this, he was smiling. He laid hands on another young man and released to him a revelation of the fear of the Lord. Both young men became flooded by joy and I just stood back to watch realizing that I was learning something here and I needed to pay attention.

I recalled being in a service where the fear of the Lord was the topic and as the speaker continued to expound on the depravity of man the heaviness in the room became quite tangible. People wept, cried, and the assumption was that repentance for sin was happening. I thought at the time, “This is is revival. It’s dark, depressing, and heavy, but I guess this is what you have to walk through to get free.” Oddly enough though, the heaviness never lifted and joy never felt like an appropriate response. As I remembered that night, I got a picture of a guy walking into a prison cell and sitting down on the cot at the cell door slams shut with an echoing clang. The same look of depressed heaviness and the tears of sorrow as you accept the weight of your punishment were the same look that I saw in that church that night. I got another picture though, and it was of a guy leaving a prison, filling his lungs with fresh air, as the gate opens before him and he is free. The tears of gratitude and the joy of stepping into a world formerly unattainable yet always within reach, that was the look I saw in the college group the other night.

Here’s the deal. When you have a revelation of grace, the fear of the Lord manifests as joy. It’s the result of the safety and protection of God rather than the wrath and judgement of God. Religion imprisons, Christ sets free. Your response will reveal which one has captured your heart.