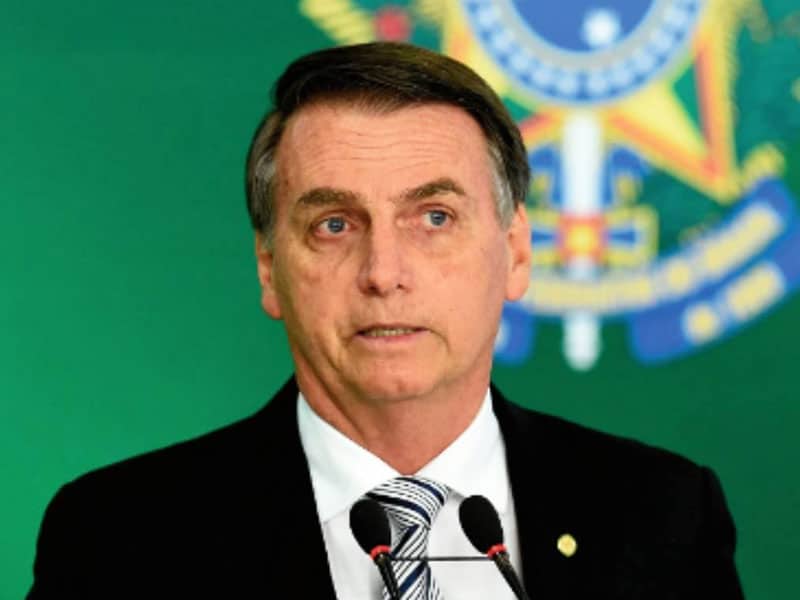 President Jair Bolsonaro of Brazil called for a national day of prayer and fasting on Sunday to fight against the coronavirus pandemic.

The new novel coronavirus shook nations with its rapid widespread being a highly contagious disease. An unseen enemy that already took thousands of lives. No one was prepared, forcing some countries to shut off borders and implement lockdown for the meantime. The world is in a serious crisis resorting to science and technology in response to the phenomena. However, some nations chose to humble themselves in prayer before God.

Apparently, a group of evangelical Christians requested a prayer movement amid the global pandemic, according to CBN News. So on Sunday, President Jair called on for national day of prayer and fasting.

“With the pastors and religious leaders, we will call for a day of fasting by Brazilians. So that Brazil can free itself from this evil as soon as possible,” he announced through a radio station.

Brazilians Worship God Together From Windows During Quarantine 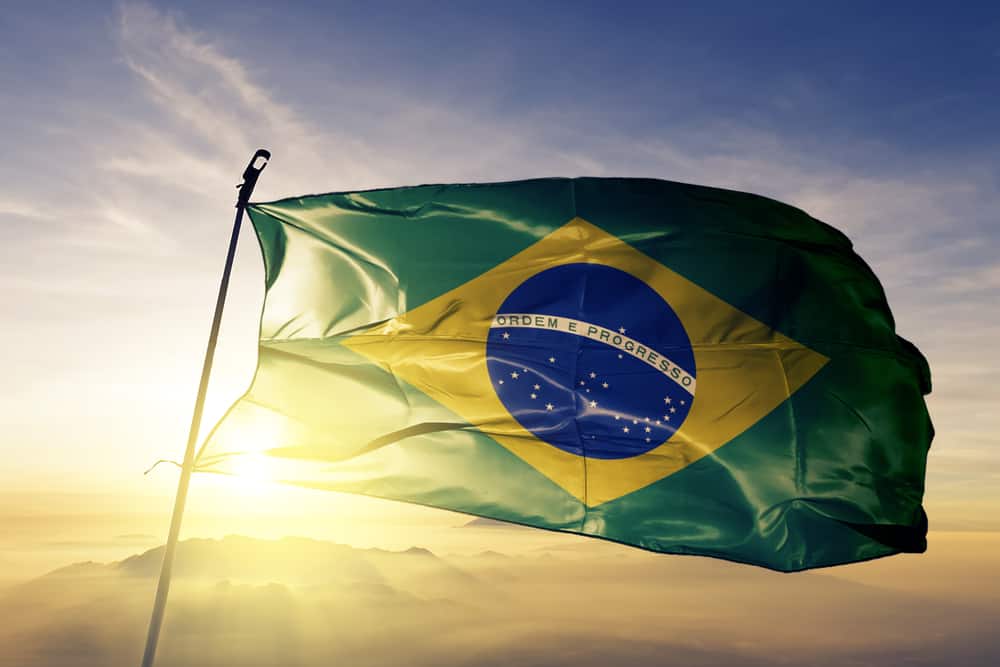 The president received criticism due to his management of the rising number of coronavirus-related deaths. According to a poll, 39% of the people consider him “bad” or “awful” in handling the pandemic. While 33% said it was “good” or “great.” But nonetheless, evangelicals in the country supported him. In another poll, about 60% said “they didn’t want Bolsonaro to resign despite how they feel he’s handled the coronavirus pandemic,” according to Christian Headlines.

Brazilian Congressman Marco Feliciano said, “Brazil is in a serious crisis. The forces of evil are rising against a God-fearing Christian president and family defender. Sunday will be a day of fasting.”

Also, one pastor showed his support in a Twitter post. He wrote, “President Bolsonaro called the Brazilians to a national fast and prayer of repentance on April 5th.”

And Pastor Silas Malafaia of Assemblies of God suggested that the prayer and fasting movement against the pandemic  should begin on Saturday midnight until midday Sunday.

President Jair’s motto in life is, “Brazil above everything, God above all.” In this statement, he strongly believes that the higher truth is greater and of more importance beyond politics.

Read Also: Brazilians Worship God Together From Windows During Quarantine